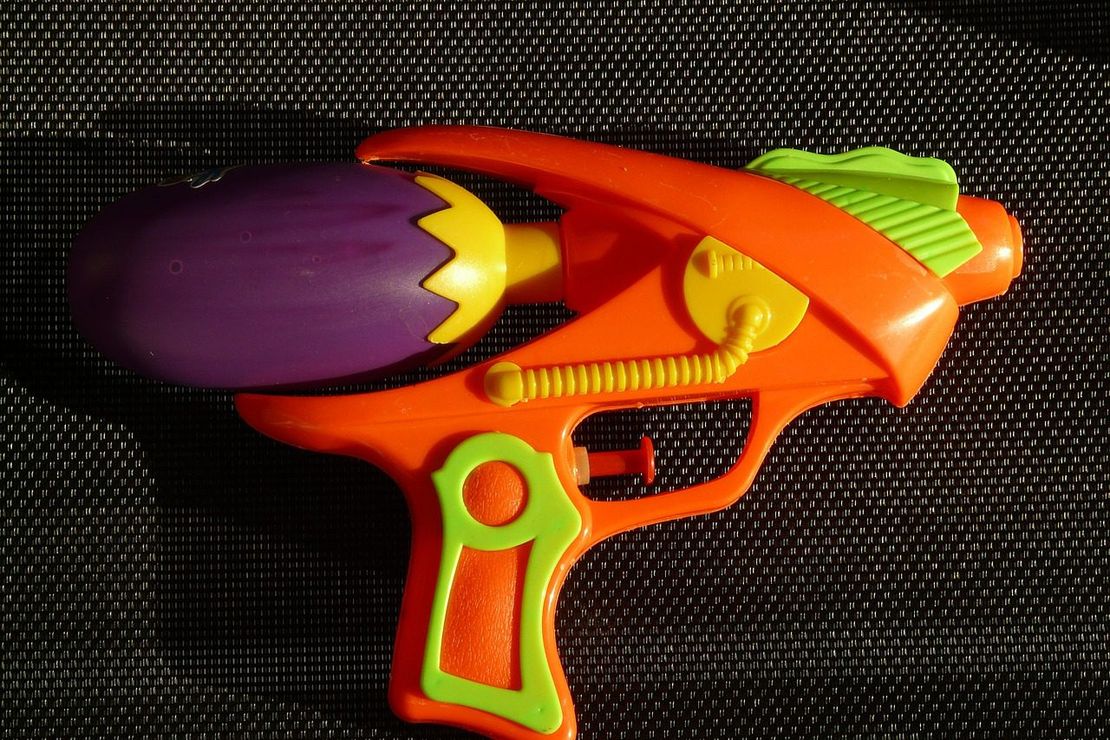 When I was in school, I remember when a classmate brought an action figure to school. The teacher found out and the child was disciplined. Nothing too severe, but bringing toys to school wasn’t allowed. We all shrugged and moved on with our lives.

In Roma, Texas, that seems to be a problem. Why? Someone brought a toy gun to school, and now everyone is losing their freaking minds.

Now, we don’t have a lot of details here, but the use of the term “toy” and no mention of it being particularly realistic suggests this was, in fact, what we think of as a toy and not something like an airsoft gun. This is an important distinction because airsoft guns at least look mostly like real firearms, especially if someone paints over the orange tip, which many folks do.

Because it’s a toy-toy and not airsoft, we can surmise that this wasn’t a realistic-looking gun by any stretch of the imagination. By law, toy guns can’t be too realistic. They have to be various colors that you simply don’t find on real production firearms.

Of course, the kid brought a toy to school. That’s against the rules and discipline is probably appropriate. Further, zero-tolerance rules often include anything gun-shaped, which is how a kid got in trouble over a Pop-Tart. That would probably exacerbate the issue. Whether it should or not is a different discussion.

Yet, if this was clearly a toy, then why are the police investigating? Why are they all but making this a federal case?

How could anyone feel threatened over a toy gun, even?

There almost has to be more to the story than what we’ve currently seen thus far. Either this was a very realistic gun that administrators believe was going to be used in a menacing manner, or the administrators are crapping baby ducks over absolutely nothing. Based on what I’ve seen from the Roma Independent School District while researching this story, I’m inclined to believe it’s the latter, but I can’t say definitively.

Again, this is a toy we’re talking about here. The person most in danger from pulling this out and threatening anyone was the student themselves. After all, if you pull a toy on someone and try to threaten them with it and they figure it out, you’re likely to get pounded into the pavement for even trying that kind of crap.

Meanwhile, a nearby school managed to handle a similar incident in a completely different way.

Look, either the Roma ISD needs to be more clear in their releases on Facebook or they need to learn to chill out a bit. If it was more of a replica firearm than an actual toy, say that. If it’s a toy and you’re acting like this, you deserve to be mocked and ridiculed for treating a child with a toy like a felon caught in the attempt to rob Fort Knox.

Seriously, schools should take security seriously, but this sure as hell ain’t what that looks like. I expect better from Texas.