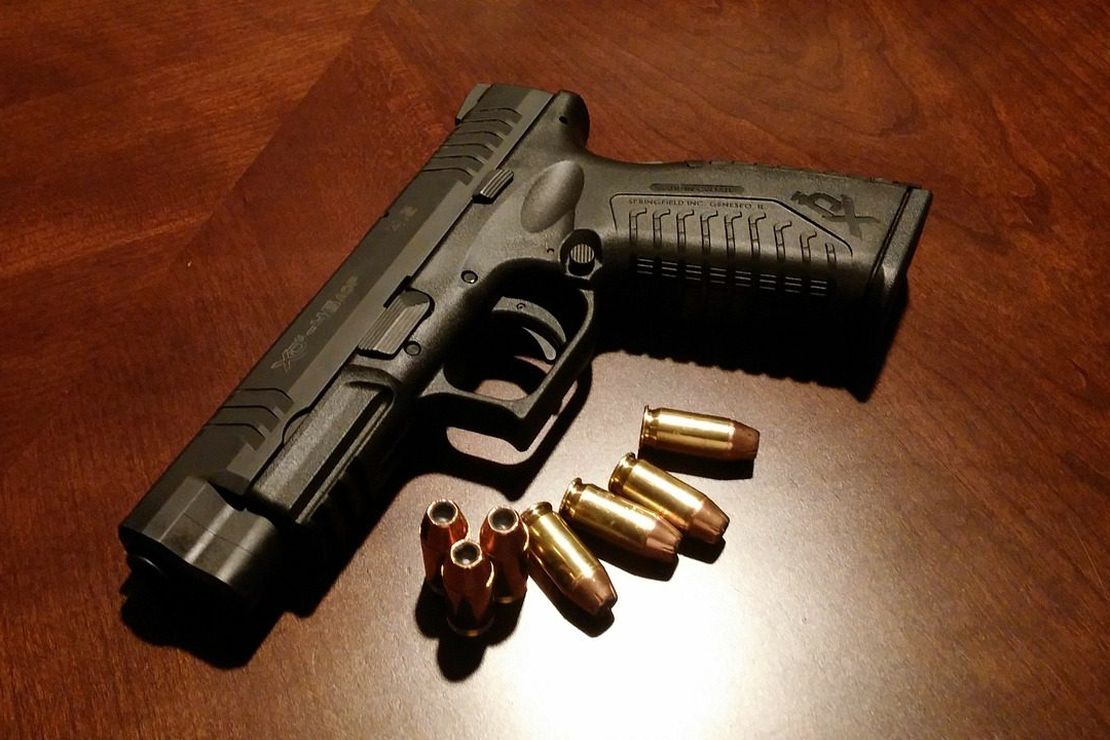 The state of California loves its gun control. They have for a long, long time. There don’t seem to be many anti-Second Amendment proposals offered up that California doesn’t love.

Proponents of these measures argue that gun control works to reduce crime rates.

Well, we just got a new set of statistics from the FBI. If what gun control proponents say is true, then California shouldn’t have seen the same spike we’ve seen throughout the rest of the nation and should have even lower numbers than everywhere else.

The FBI recently released crime numbers that show the disparity between California’s crime rates compared to that of the U.S. is slowly diminishing.

The Public Policy Institute of California (PPIC), based in San Francisco, compiled these numbers into graphs to illustrate the rates of different crimes in California and in the U.S.. between 2000 and 2020.

The PPIC noted that while California continued to have a higher violent crime rate than the U.S., the state actually had a lower homicide rate. This is interesting because California’s rate is “11 percent below what it was in 2000, while the nationwide rate is up by about 18 percent,” according to the PPIC.

“HA! See! California’s homicide rate didn’t rise as fast as the rest of the nation’s”

Yep, that’s absolutely true. Yet what landmark piece of gun control was passed in California prior to last year? Not only that, but did you hear yourself? It didn’t go up quite as much despite still being higher than the national average? That’s the hill you want to defend?

What we do know, though, is that gun ownership in the Golden State skyrocketed starting in early 2020 amid fears of the pandemic. People flocked to local gun stores, standing in line for hours for the chance to purchase a firearm.

But while gun control laws were passed, they were small changes made to a previously draconian system. That would be the same system that managed to have a violent crime rate 20 percent higher than the rest of the nation.

In other words, nothing that can be touted as even potentially creating such an impact on crime happened except an increase in gun ownership.

Even then, despite having the toughest gun control laws in the nation, the state is still 10 percent above the national average for violent crime. That runs counter to literally every defense of gun control you’ll ever hear.

California is often the example anti-Second Amendment types want the rest of the nation to follow. Well, I suppose if they want us to increase gun ownership so we can see a reduction in violent crime in comparison to the rest of the nation, well, I guess that’s just what we’ll have to do. Sorry, I don’t make the rules, the anti-Second Amendment crowd does. I’m just following them.

So everyone, tell folks you know to go and buy guns, because that’s the only thing that seems to have helped in California.