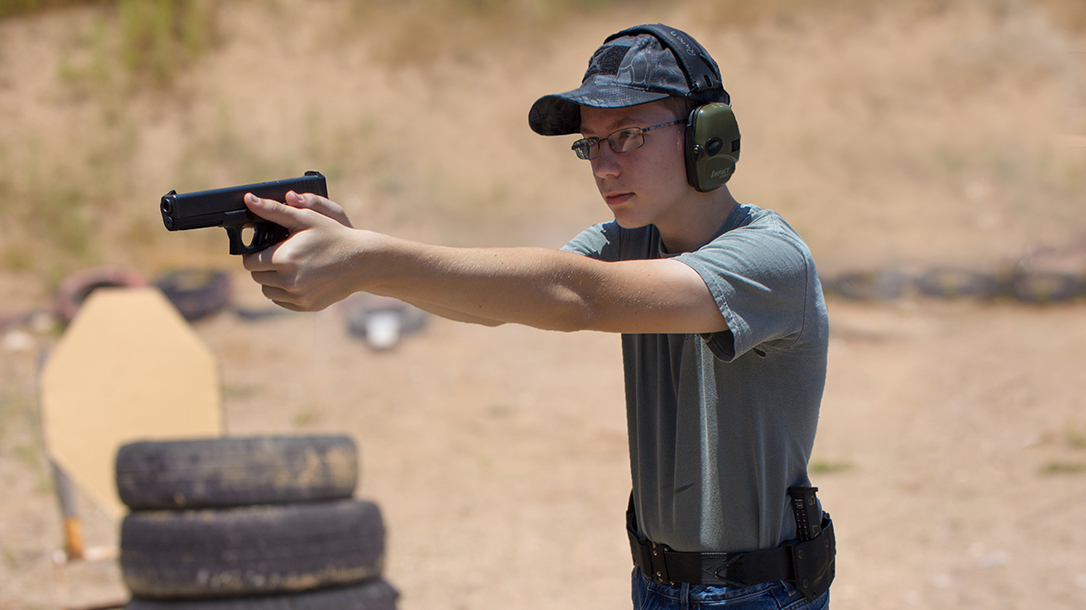 Young Americans aged 18 to 20, who recently saw their Second Amendment rights restored by the Fourth U.S. Circuit Court of Appeals, have now had their hopes dashed by that same court. The court threw out the under 21 handgun sales case recently.

Under 21 Handgun Sales Case Thrown Out

We reported back in mid-July how a three-judge panel of the Court of Appeals for the Fourth Circuit ruled that 18- to 20-year-olds have the same right to purchase a handgun from a licensed dealer as older Americans do. Now the same court has thrown out that decision for the lamest reason of all—both plaintiffs are now 21 and can legally purchase a handgun.

The case is Hirschfeld v. Bureau of Alcohol, Tobacco, Firearms, and Explosives, and it is an interesting one, indeed. In fact, it should have set the precedent for future courts that 18-, 19- and 20-year-olds are old enough to have their Second Amendment rights recognized by the government. As it stands now, current federal law bars those under 21 from purchasing a handgun from a licensed dealer.

At the time the case was filed, 18-year-old Virginian Natalia Marshall was being harassed by a dangerous ex-boyfriend. She filed for and received a restraining order against him. But he had a history of not paying attention to government paperwork, so Marshall headed for the local gun shop to purchase some protection.

She was shocked to find out she couldn’t purchase a handgun for another few years, when the threat would most likely already be passed. She filed suit, and the case was joined by a second plaintiff, Tanner Hirschfield.

The recent ruling might make it seem like the court is wishy-washy on the subject. And apparently that is the case. But back in July when the three-judge panel determined citizens under 21 did, indeed, have Second Amendment rights, they seemed very certain. In fact, Judge Julius Richardson addressed the topic of when constitutional rights take effect, and he didn’t seem a bit vague or uncertain.

Unfortunately, it was only a short-lived victory. So, for now, many 18- to 20-year-olds who are considered old enough to vote, serve in the military and die for their country will continue to have their Second Amendment rights ignored by the federal government, thanks to a handful of judges who saw an easy way out and decided that it is OK, after all, to “relegate either the Second Amendment or 18- to 20-year-olds to a second-class status.”