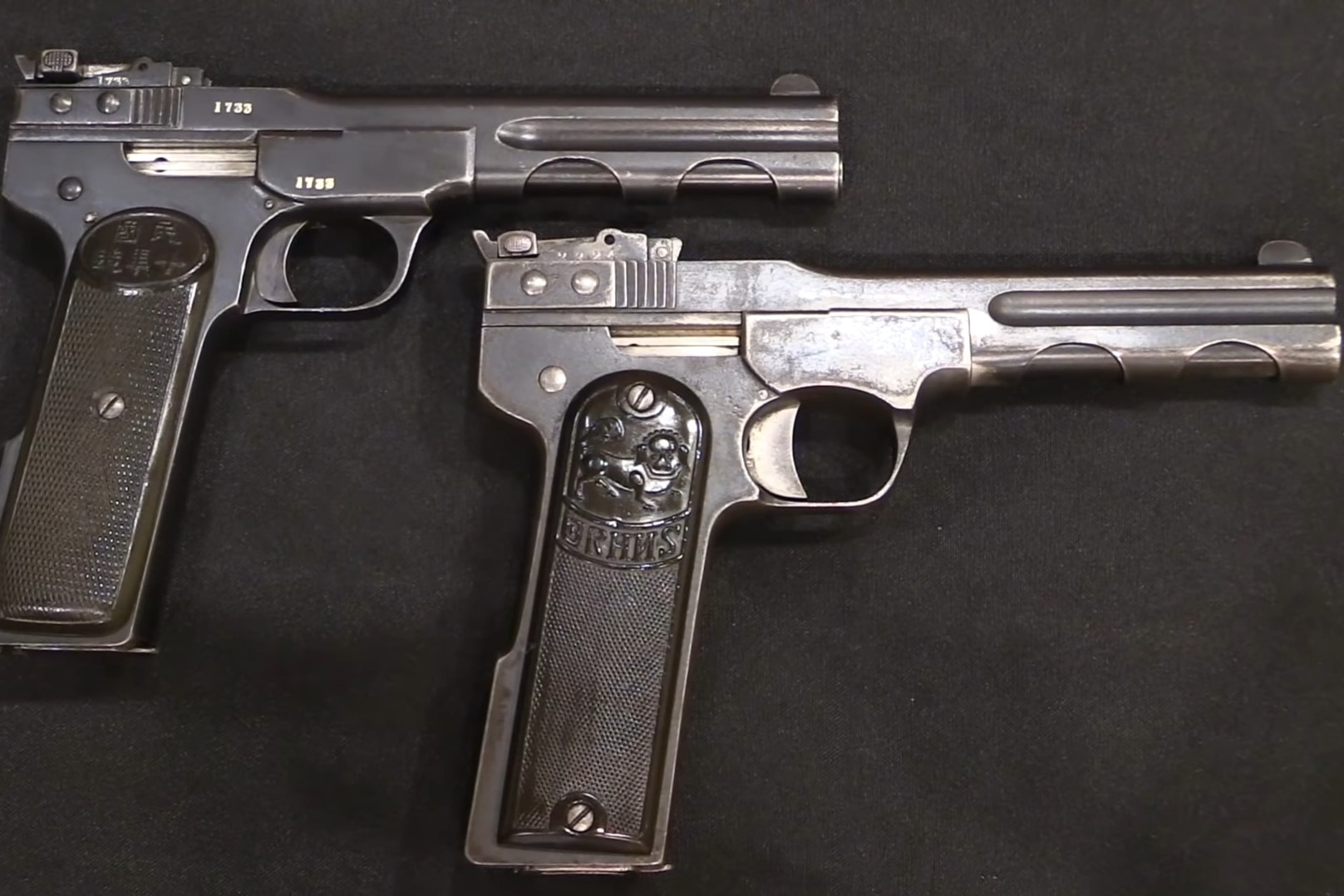 There is simply no one like Ian McCollum of Forgotten Weapons when it comes to gun history. It doesn’t even matter if you’re a history buff or not; odds are you’re going to enjoy learning about guns from Forgotten Weapons. In this video, Ian McCollum gives viewers a better look at Chinese warlord pistols, specifically the Shanghai Model 1900 Pistol carbine. Yes, we said pistol carbine. Read on to learn more. 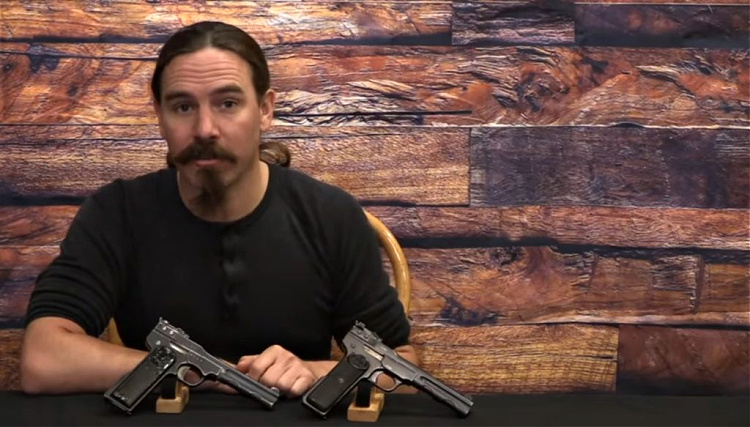 From Ian McCollum on the basic history of these two pistols:

“This is a scaled-up — like a pistol-carbine version — of the FN Model of 1900.  And these were manufactured at the Shanghai Arsenal in China between 1916 and 1921. …what we have here are the…FN 1900 was a particularly popular pistol in China, one of the two most popular pistol designs — that and the Broomhandle Mauser. …the Shanghai Arsenal, which, by the way, was set up basically along Western Industrial lines under a relatively stable government before the warlord era really descended into total chaos, this arsenal produced standard, actual exact copies of the FN 1900 and this sort of large-scale pistol-carbine version.”

Take a look at the video to learn more about these pistols:

One interesting feature of these pistols is the use of tangent sights. They look like the adjustable irons you often see on bolt-actions today, but a century ago they were often used on pistols. A tangent sight is an iron that is height-adjustable, a bit like a ladder, to adjust the rear sight to accommodate shots out to various yards (500 yards in this case, which is definitely a stretch for its 32 ACP chambering). 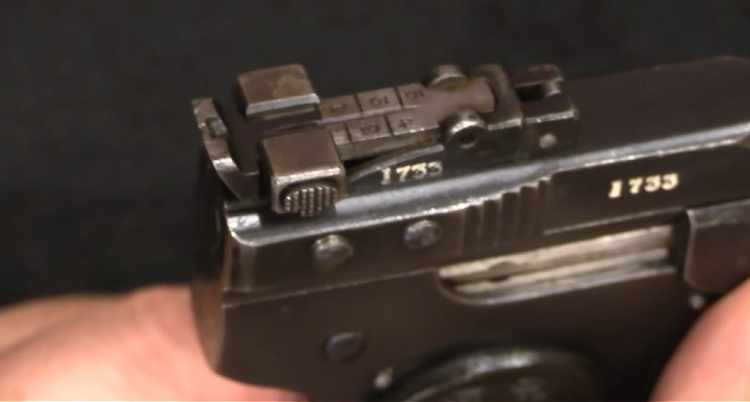 A closer look at the tangent sights on the Shanghai Model 1900 pistol. (Photo credit: Forgotten Weapons)

“The part to pay most attention to is the sight leaf, which is graduated and has a V-shaped notch on the plate in the rear of the sight leaf. This V-notch is the rear sight through which the user aims the weapon. Also pay attention to the ramp and the pivot ear in the diagram above. …the numbers 1-10 indicate the desired range in hundreds of meters. If the slider is set at 1, this is for ranges between 0-100 meters, if set at 10, this is for ranges between 900 and 1000 meters.”

Now, not all tangent sights are made the same, as you can see in the above image from Forgotten Weapons. As mentioned before, the Shanghai Model 1900 pistol is designed with numbers marking out to 500 yards. 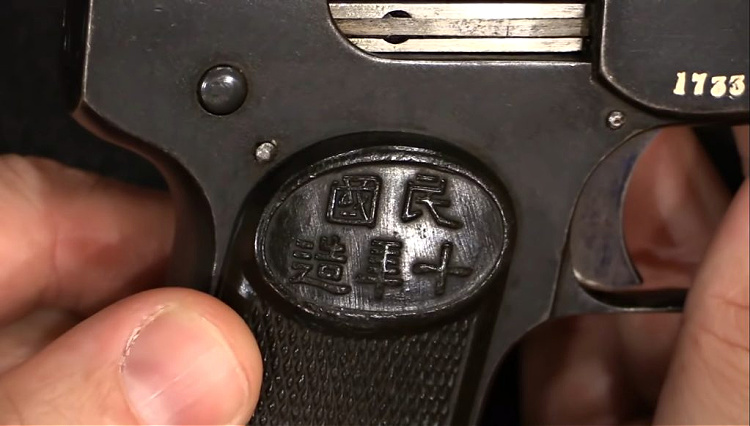 The markings on one of the Shanghai Model 1900 pistols. (Photo credit: Forgotten Weapons)

This is a fascinating look at two pistols that were apparently quite popular in China in the early 20th century. This should come as no surprise given the popularity of the FN 1900 itself, but it is interesting to see the pistol-carbine style of one of the guns McCollum talks about.

Do you think these guns would be better served in a modern model chambered in a different caliber, or is 32 ACP a perfectly capable round? Drop your thoughts in the comments section below.

How The VA Can Really Help Reduce Veteran Suicide – Bearing...