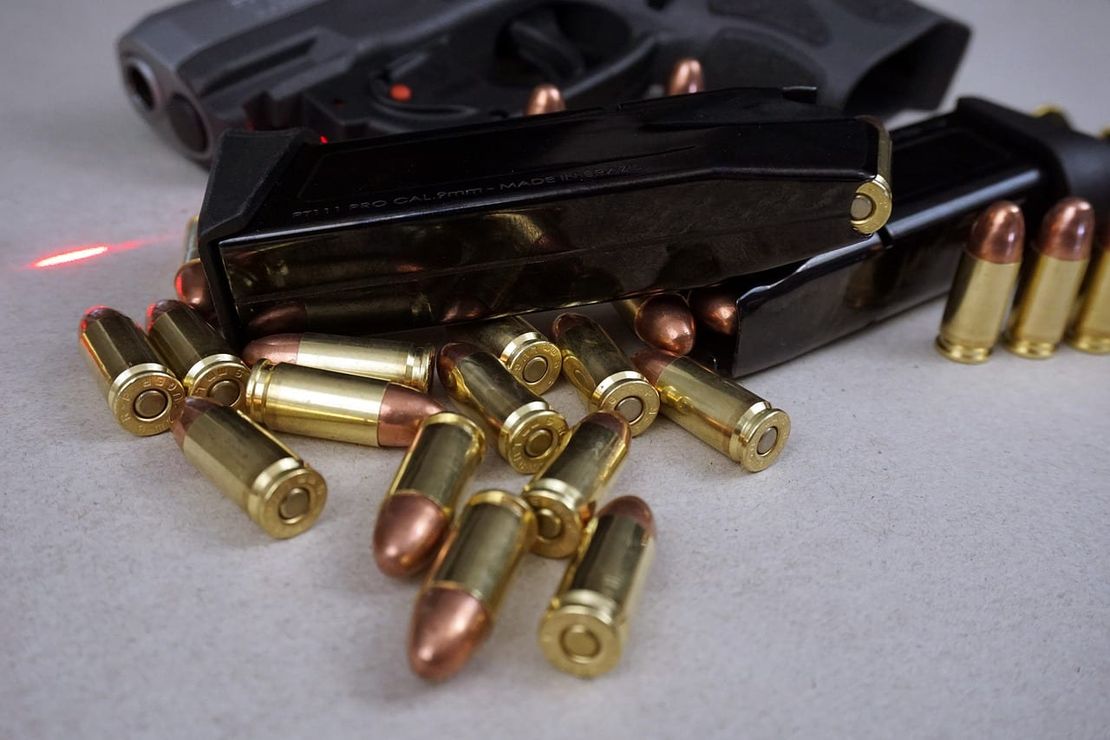 If we are to really understand violent crime, we need good, honest research. We need to understand what exactly is going on so we’ll know how to address it. If the problem is the lack of fathers, we need to know so we can try to fix the problem correctly, for example. The problem is that what we end up with is anti-gun research that advances a narrative rather than actually solves any issues.

Over at the NRA’s site, they’ve got a fun little post about just how that works.

The objective world mistrusts most gun policy research because it’s clear the objective is to produce an anti-gun outcome rather than honest analysis. Politicians and professional activists claim the mantle of evidence but will ignore any findings that threaten their anti-gun agenda.

Anti-gun politicians continue to advocate for policies that the very researchers they champion have contradicted, if not found to be ineffective. Researchers and activists cherry-pick data, but they also cherry-pick which findings to use – even from a single study. Can you imagine if the same low threshold for credibility was applied to pro-gun findings?

Let’s try an exercise. Vermont – one of the safest states in the nation, one that had Permitless Carry for centuries – enacted a magazine capacity restriction in 2018. Let’s look at the violent crime rate in Vermont and the U.S using data from the FBI’s Crime Data Explorer. The national violent crime rate decreased from 2018 to 2019 but the rate in Vermont increased – and even increased more than it had from 2017 to 2018.

Anti-gun researchers and activists have used a trend line like this as evidence of an effect. Surely, the violent crime rate increase and the magazine capacity restrictions must be related because they happened seemingly simultaneously.

Like many anti-gun researchers, we excluded any years that make our point look less dramatic if not outright unsupported.

Of course not; this, like nearly all social science research related to firearms policy, does not identify causation and excludes highly relevant social, cultural, and economic variables.

They’re right, of course. Unless you can account for any number of other factors, that trend is really nothing more than an interesting datapoint. There’s a reason we say correlation doesn’t necessarily equal causation.

And let’s be honest here, a lot of these researchers are trying to get a particular set of results, even if not consciously. It’s also why the CDC didn’t conduct any “gun violence” research for years. The law stated they couldn’t use taxpayer money to advance the cause of gun control. The CDC took that to mean they couldn’t do any research. That’s because they know their research on this subject would be driven by bias.

What we need, though, is good, unbiased research so we can at least determine what the issues really are. We need to understand whether these trends are a case of correlation equaling causation or whether it’s just correlation.

The problem is, we’re not getting it. We’re not seeing the research conducted for all kinds of political reasons. While anti-Second Amendment activists decried the lack of funding for gun research at the CDC for years, they ignore how they choke off research because of their own political reasons.

If you don’t think that’s what’s going on, try and get a grant looking at the role single-parent households may play in the crime rate and see what happens.