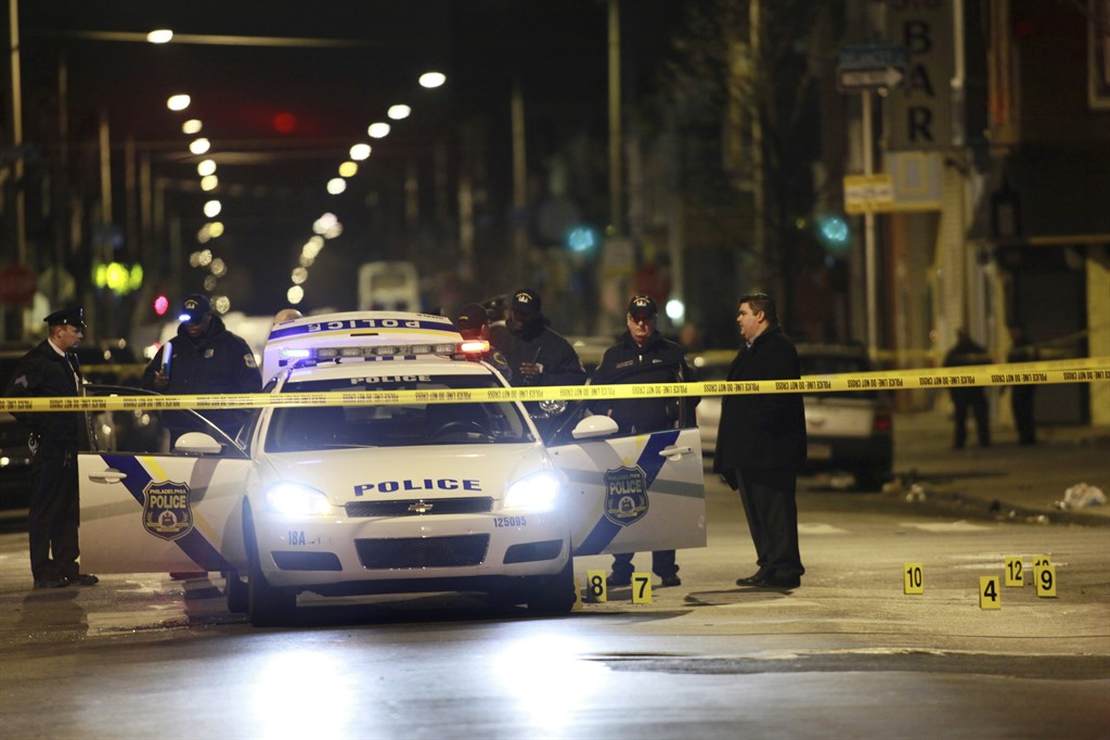 A lot of people don’t like “stop and frisk,” including many gun owners. In their minds, it treats people like criminals who may have done nothing wrong. I get that. I truly do.

However, we’ve also seen that “stop and frisk” helps police catch people committing fairly low-level crimes before they can commit bigger crimes like homicide. Catching a criminal with a firearm, for example, will probably result in that criminal being arrested, but it may also stop that one from killing someone else first.

That’s what we in the business like to call “a win.”

However, it seems Philadelphia is looking to end the practice.

Last month, a federal judge issued an order to begin a three-month pilot program on Aug. 1 in the Philadelphia Police’s 14th District in Northwest Philadelphia. The program will require police officers to ask people engaged in minor offenses to stop and leave the area. Officers can forcibly detain and question the person if they refuse.

The court’s order also includes a program that monitors racial disparities in pedestrian stops and frisks by officers and the development of an accountability and discipline system of those who engage in racially biased stops and frisks.

This is the latest salvo in the war to remove the proactive tool of “Stop & Frisk” in pedestrian stops that police officers need to reduce gun violence and take the truly bad guys and their guns off the street. Stop & Frisk has led to many an illegal gun being discovered and confiscated. Critics of the policy state the Stop & Frisk actions are racially motivated, and more people of color are stopped than white people.

Several Philly cops have told me they are not at all happy with this.

I recall interviewing former New York City Police Commissioner Ray Kelly a few years ago. Kelly was credited with a historic drop in crime in New York. I asked Kelly what he thought of Stop & Frisk. He said he preferred to call the policy “Street Inquiries” or “Stop, Question & Sometimes Frisk.”

“It is common sense. It says that if people, particularly young people, have a tendency to carry a gun and have the potential for being stopped and having that gun found, they are less likely to carry it, therefore you will have less spontaneous shootings,” Kelly told me. “When stops are done at a reasonable level, I think it will reduce shootings.

Of course, Kelley is right. Especially in states without constitutional carry.

No, that doesn’t apply to those carrying a firearm lawfully. If they have a carry permit, there’s no reason to frisk them.

(I’m not going to get into “stop and frisk” and constitutional carry because that’s a whole other kettle of fish. We’re talking about Philadelphia where they don’t have permitless carry, so it’s irrelevant right now.)

With criminals, though, the higher the likelihood that they’ll be stopped and their gun will be found, the less likely we’re going to see them carry it. Since a lot of shootings aren’t planned and plotted but are instead crimes of opportunity, that can save a lot of lives.

Unfortunately, the people of Philadelphia seem to have an issue with it. This at the same time they’re decrying homicides and are demanding the police do something.

Honestly, they need to make up their minds. “Stop and frisk” might well save lives, but do they want lives saved or do they want to be politically correct. Sometimes, you can’t have both.