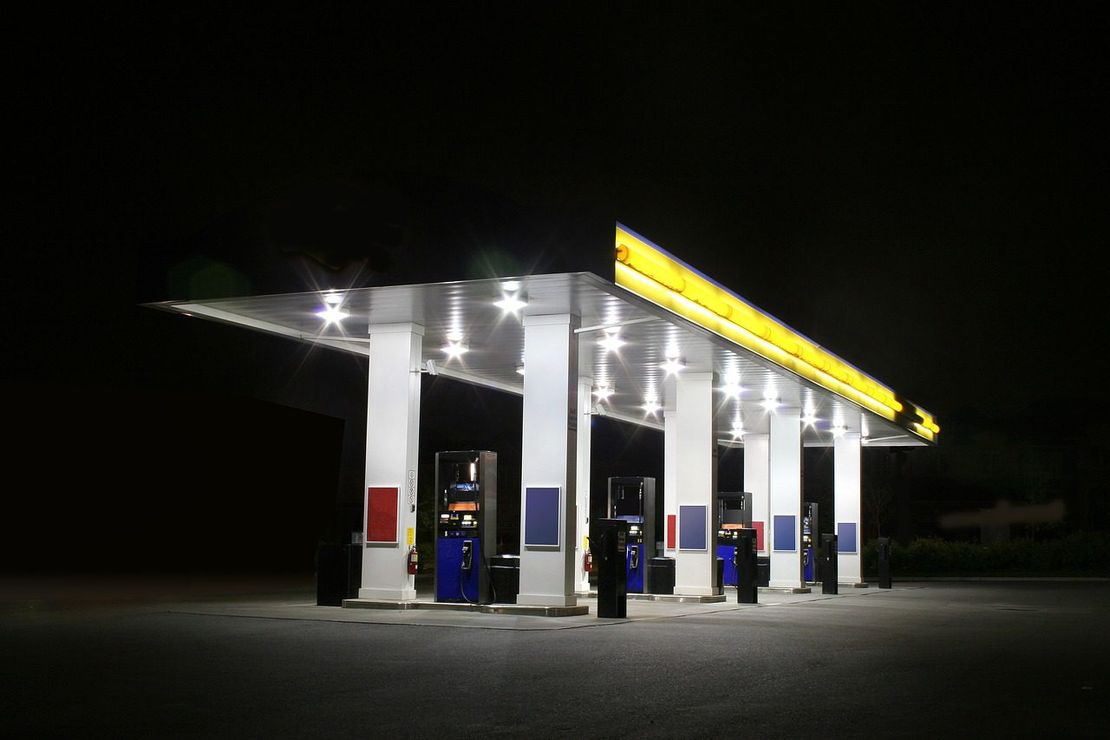 Graeme Wood has spent much of the pandemic outside of the United States; doing his writing mostly from Norway and Canada. Earlier this month, however, Wood decided to return home, and drove over the US/Canadian border at Niagara Falls one night just after midnight.

New York is home to the SAFE Act; the package of gun control laws that requires all handgun owners to register them with the government, bans so-called assault weapons and “high capacity” magazines, and requires mandatory prison sentence for anyone caught carrying a gun without a license. If gun control worked the way its supporters believe, then Wood’s story would have focused on the joys of spending time with family, returning to old haunts and catching up with old friends, and maybe some snark about those unvaccinated red-staters who make him long for the fjords of Norway.

Instead, as he describes, within minutes of crossing over into upstate New York, Graeme Wood got a first-hand look at how successful gun control laws really are.

I was in a rented Toyota Corolla, driving with three family members who were also returning to America: a woman and her two children, a 9-year-old and a toddler. Soon after we crossed the bridge, the toddler’s diaper began emitting a horrendous stench, and we looked for a suitable place to change him. It took a few minutes. One candidate spot was too dark and secluded; another would have worked fine, but a car was idling there suspiciously, so we rolled down the windows and moved on. Finally we found a gas station by the highway. It was across from a diner, and had just closed but remained brightly lit.

We parked next to one of the pumps. I got out and stood on the passenger side, checking my phone and passing wipes as needed. The child wanted to keep his soiled diaper—his only souvenir of the Falls—and he howled through the two or three minutes it took his mother to change him on top of the trunk. During a lull in traffic, I noticed that his cries were echoing through the dark neighborhood beyond the gas station. Then I saw a man in the shadows, about 70 feet away, walking fast and crossing a street in our direction. When he entered the penumbra of the gas station’s floodlights, he stiffened a little, as if mildly surprised that I had noticed him, then ducked behind the gas station’s mini-mart.

According to Wood, the nocturnal wanderer did have a gun, though he didn’t fire it as Wood and his family members sped off into the night. The writer says he called two different units in the Niagara Falls Police Department to report what had happened, but neither ever returned his call (there’s no explanation about why Wood chose to call a non-emergency number instead of 911).

While the experience hasn’t turned Graeme Wood into a gun-carrying Second Amendment supporter, it sounds like it’s at least prompted some deeper thinking on the issue.

One should not make policy purely from personal experience. I came away with no better understanding of how to improve policing or disarm criminals. But that night I drove for another six hours—the adrenaline kept me more alert than any cup of coffee—and I had a few thoughts. The first was facile, which is not to say wrong: There are too many illegal guns around. New York State has famously tough gun laws. But it is still America, where guns are ubiquitous. Then again, that ubiquity had complex effects on the interaction. On reflection, I wonder whether that furtiveness, when the man ducked behind the mini-mart, was a moment of hesitation—not a pang of conscience but a delay to assess whether I too was armed. That moment gave us time to get away.

And if Wood actually had a firearm, it may have given him the opportunity to protect himself and his family if they hadn’t been able to get away.

New York’s tough gun laws aren’t primarily aimed at violent offenders, but at those New Yorkers who actually want to stay on the right side of the law. Wood may believe that there are too many “illegal guns” around, but I suspect that what he really means is that there are too many people willing to use a firearm in an illegal act like robbing a family at a gas station. We live in a nation with 100-million gun owners, more than 400-million firearms, and the right to keep and bear them. The vast majority of firearms and gun owners will never be involved in a violent crime, despite the ubiquitousness of both. It’s not the gun that’s the problem. It’s the guy eager to jack up a family at a gas pump that we should be focused on.