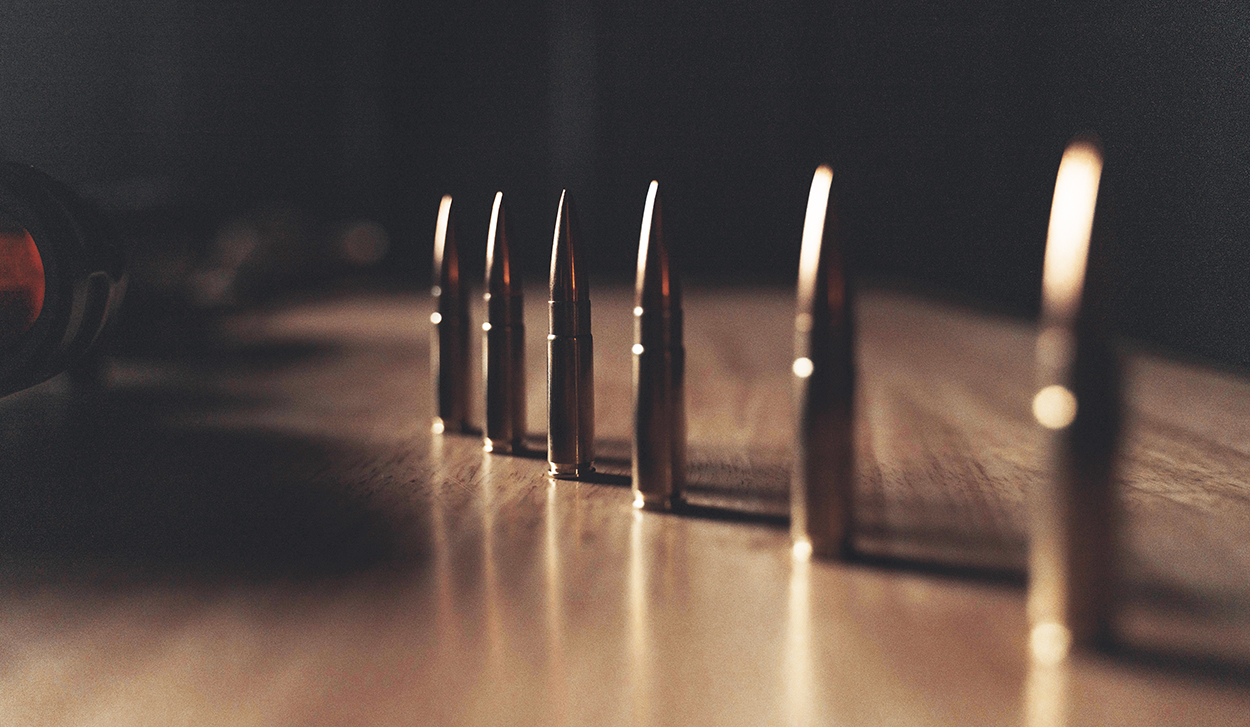 Global Ordnance (G.O.) has announced the arrival of “ADI World Class“, a new line of ammunition from Australian Munitions. G.O. is the exclusive US distributor of that brand and is directly offering the entire range of ADI World Class small arms cartridges to individual consumers. It is also available for wholesale and to their dealer network. 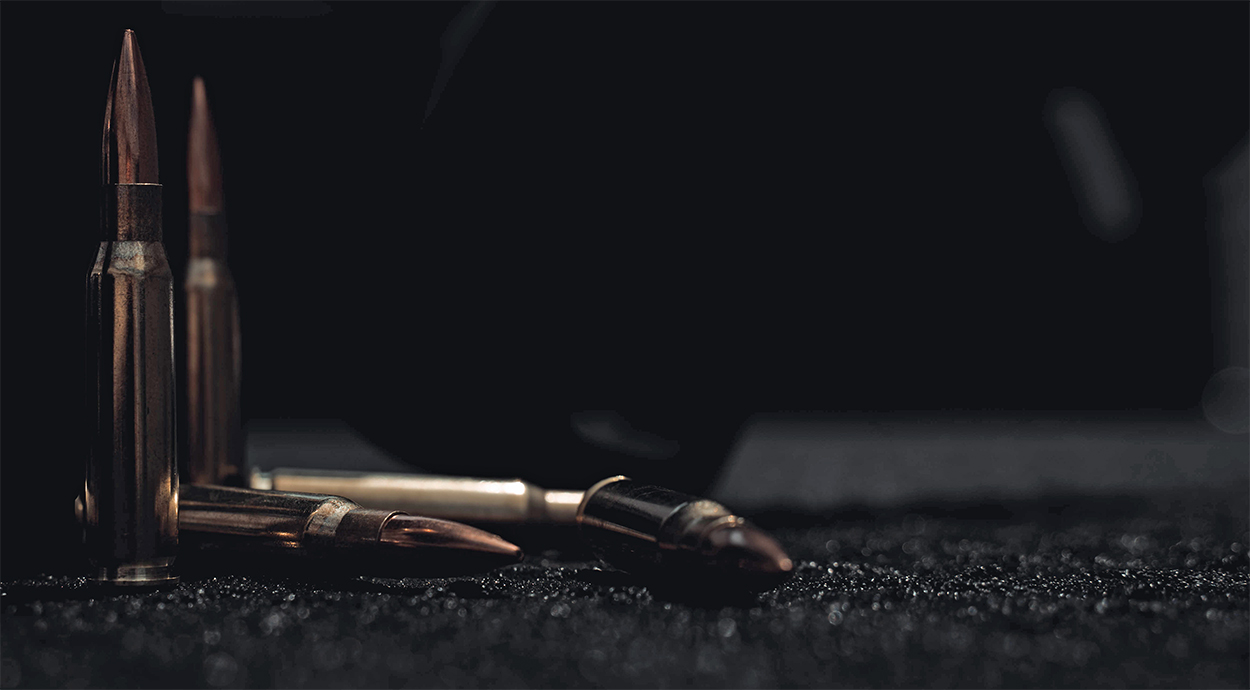 Below is how they describe the ammo and its availability.

ADI World Class Ammunition is a match grade ammunition available in .223REM, 300 AAC Blackout, .308WIN, and additionally 5.56x45mm F1 Ball Ammunition, with more calibers on the way in the future. Australian Munitions has a long history of supplying high-quality powders and ammunition throughout the world and its ammunition is now being offered directly from Global Ordnance.

Global Ordnance has been an exclusive distributor for Australian Munitions for over 3 years, including their Australian Outback line of ammunition, and is now bringing the same high-quality standards through the new line of match grade and ball offerings to the market. 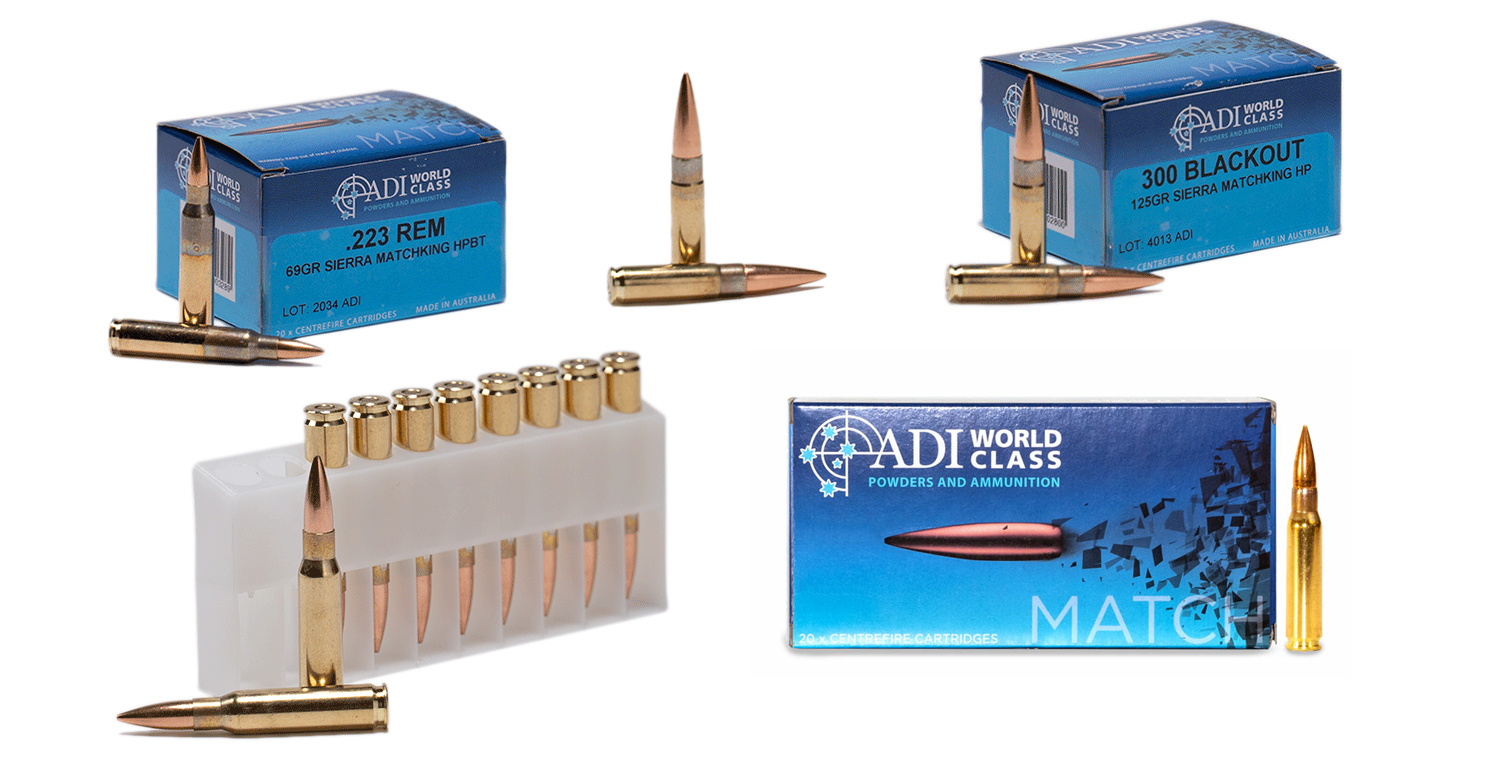 “We are very excited about our partnership with ADI, especially given the recent ammunition shortages in the United States. Having another source of high-quality ammunition to offer to our customers helps us keep up with the demand and bring more options to the end-users.” 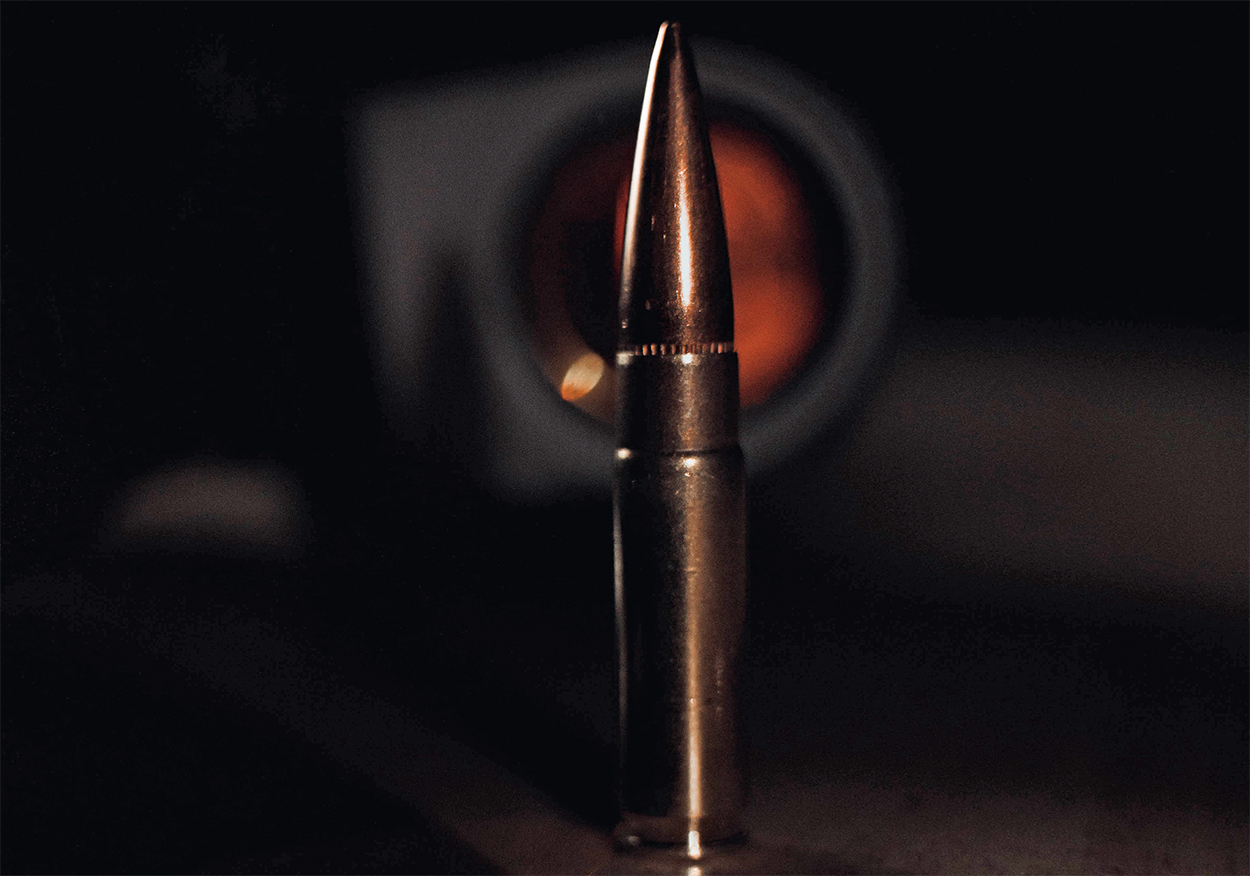