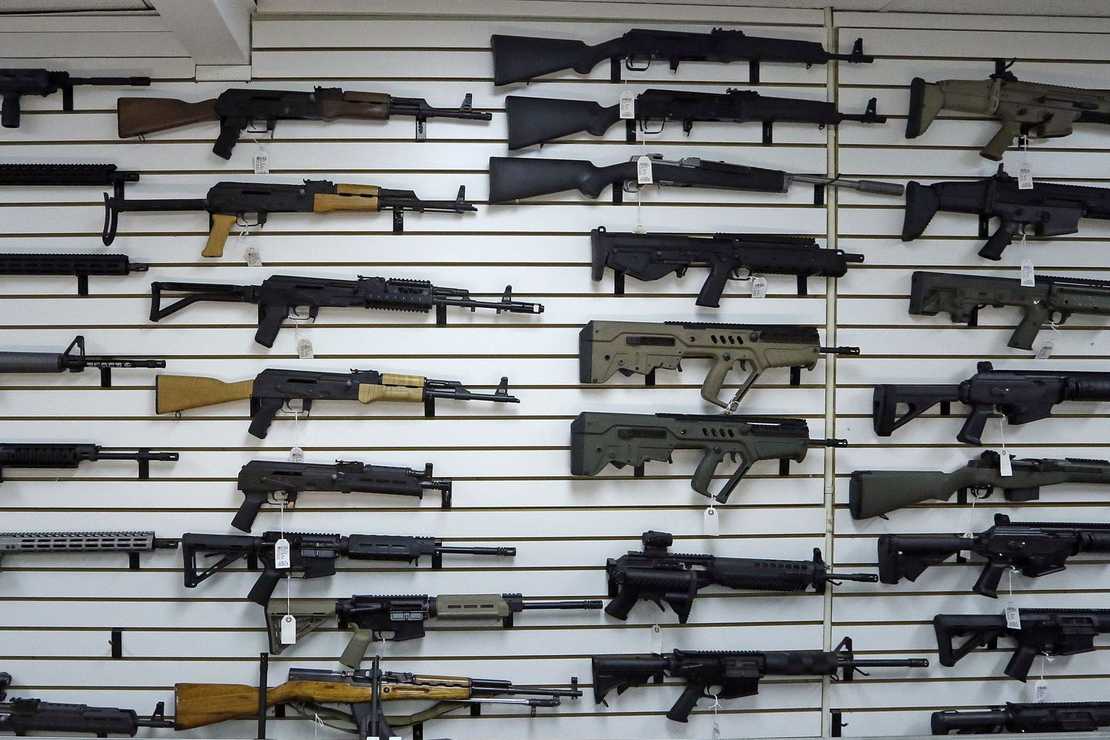 I often advocate for safely storing your guns when not in use. Not storing them can be a recipe for disaster and it’s better for everyone if we all do our part to keep them secured.

In fact, I’m quite sure some gun-control advocates who see me say such things would think I support mandatory storage laws. I don’t, of course, nor will I ever support such a law.

Of course, my lack of support for a bill in Oregon clearly didn’t matter worth a damn.

Legislators have brought guns into the Oregon State Capitol for personal protection. Protesters have carried semi-automatic rifles onto the grounds and into the building.

Later this year, doing so will be outlawed under a bill signed Tuesday by Gov. Kate Brown that was earlier passed by the Legislature, with Democrats in favor and minority Republicans opposed. The new law also mandates the safe storage of guns.

“Today, I am signing SB 554 with the hope that we can take another step forward to help spare more Oregon families from the grief of losing a loved one to gun violence,” Brown said on Twitter.

The bill was named for Cindy Yuille and Steve Forsyth, who were slain in a shooting at a Portland-area shopping mall in 2012 by a man who stole a friend’s AR-15 rifle. A third person was seriously wounded.

Among those who testified in favor of the measure was Paul Kemp, Forsyth’s brother-in-law.

“I will never forget the screams I heard when we had to tell my teenage nephew that his father had been killed at the mall,” Kemp said.

Backers of the new law, which takes effect three months after the Legislature adjourns this summer, said it will prevent accidental shootings by children, suicides and mass shootings.

Don’t be so sure about that last sentence.

First, people being injured or killed due to accidental shootings are actually pretty rare. In 2018, there were fewer than 500 such fatalities all year. That’s remarkably low in a nation of around 330 million people. The number of children hurt in such shootings is still smaller, naturally, meaning that this isn’t as big of a problem as people claim.

As for suicides and mass shootings, well, keep dreaming.

Oh, a gun secured may keep younger hands from killing themselves with a gun, but there are plenty of other ways to commit suicide and mandatory storage doesn’t address any of those methods. More common are suicides committed by the firearm’s owner, who one would presume would know how to access it.

As for mass shootings, we see the vast majority of mass shooters purchasing firearms legally as they have no criminal records that would bar them from buying guns. Sure, a few don’t, but it’s awfully bold to assume they couldn’t find some other way to access a gun.

Yet you know who will be impacted by this? Gun-owning victims of home invasions. They will face life-or-death situations without their firearms because some tools in the state capital have decided they can’t be trusted with having ready access to their guns. People will die because they were required to lock their guns away and couldn’t be accessed immediately.

See, while I think storing your guns is a good idea, my definition of “in use” varies a lot from those who back these measures. Being able to access it quickly in an emergency is “in use.”

Of course, that’s not all the bill did. It also means if you have business in your state capitol, you’re at the mercy of the criminals and have to hope you’re not attacked to or from the building. Good luck with that.