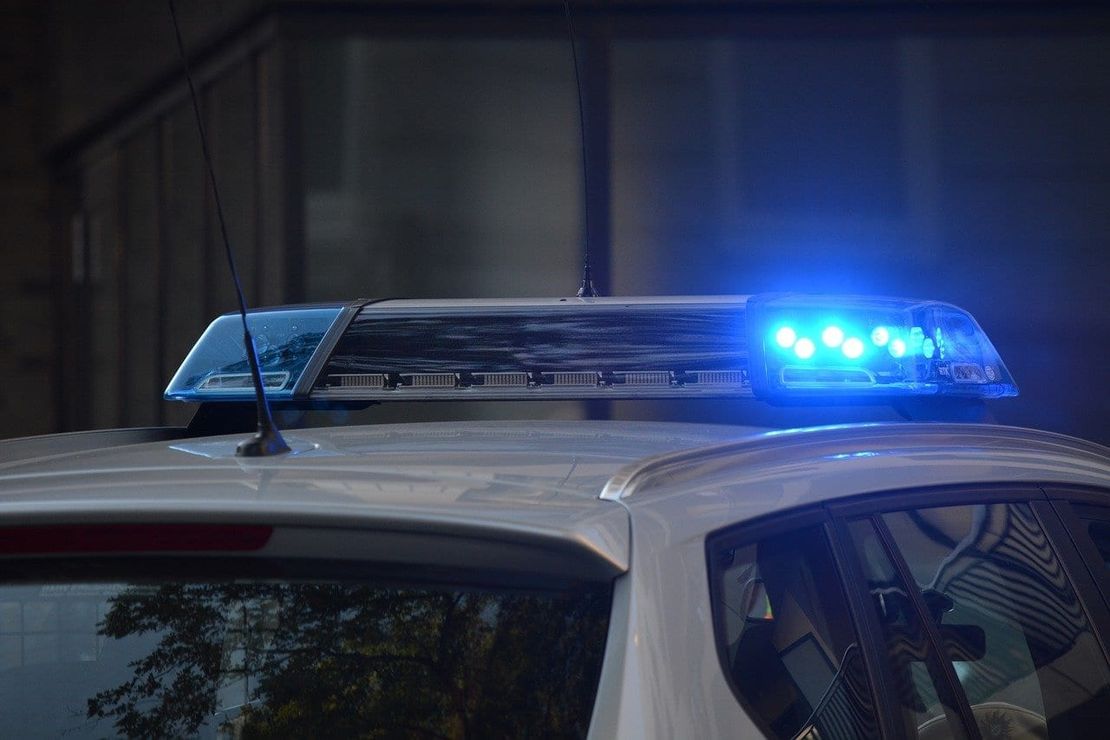 Volusia County, Florida Sheriff Mike Chitwood didn’t hold back when describing what several deputies encountered on Tuesday night after a 12-year old boy and a 14-year old girl ran away from a foster care facility in the county and broke into a home. Arming themselves with an AK-47 and a shotgun they found inside the residence, the pair opened fire on deputies who responded to the scene, shooting repeatedly at the law enforcement officials before the 14-year old was shot by a responding officer.

“At 8:28, one of my sergeants who was the first to arrive, Sgt. Donnie Maxwell, takes fire multiple times, never returns fire. At 8:31, one of our units reports they’re being fired at by the 12- and the 14-year-old. At 8:33, another call comes out from another group of deputies surrounding the home saying that shots were fired. At 8:40, the 14-year-old emerges from the property and threatens to kill Sgt. Maxwell. At 8:54, the juvenile male, armed with an AK-47, opens fire on deputies,” Chitwood said.

Up to that point, deputies hadn’t returned fire, according to the sheriff. Instead, he said they tried to deescalate the situation and stepped into the line of fire to throw a cellphone into the house in hopes of ending things peacefully.

“The 14-year-old comes out of the garage with a pump shotgun, levels it at deputies and despite warnings to drop it, she walked back into the garage, she comes back a second time, and that’s when deputies opened fire after taking multiple rounds,” Chitwood said.

Chitwood described himself as furious when talking to reporters on the scene, and he laid a lot of blame for the attack on the juvenile justice system as well as the foster home itself.

“The brainiacs in Tallahassee, they want to do this restorative justice stuff. They need to take a deep look and say, ‘Something’s not right here,’ because where the rubber meets the road, these kids are killers. They’re capable of killing. This juvenile citation (expletive) that you hear from these faith groups, they need to worry about what’s going on in the pulpit in their church, not worried about what’s going on on the (expletive) streets when you have 14-year-olds and 12-year-olds arming themselves,” Chitwood said.

He said facilities like Florida United Methodist Children’s Home aren’t equipped to handle some of these children. He also noted that a security guard was beaten to death there earlier this year. He called the home “a complete failure,” adding that deputies have been called there 289 times in the past year.

289 times in a twelve month period? Frankly, that’s newsworthy in and of itself, and the fact that a security guard was beaten to death by a 14-year old at the facility back in April is incredibly disturbing.

At the very least, this incident should prompt an investigation into the foster care facility, but it should also lead to a larger discussion about the juvenile justice system and whether or not its actually doing anything to rehabilitate young offenders. We’re seeing a rise in juvenile crime in many parts of the country, from the D.C. suburbs to the city streets of Chicago, where juveniles are being arrested in greater numbers for violent crimes ranging from carjackings to murder. A large part of the reason why we’re seeing more underage criminals is because the juvenile justice system is awfully light on ensuring justice; there are few consequences for even the most heinous crimes. The current system isn’t working, and the sheriff is right to call for some changes.