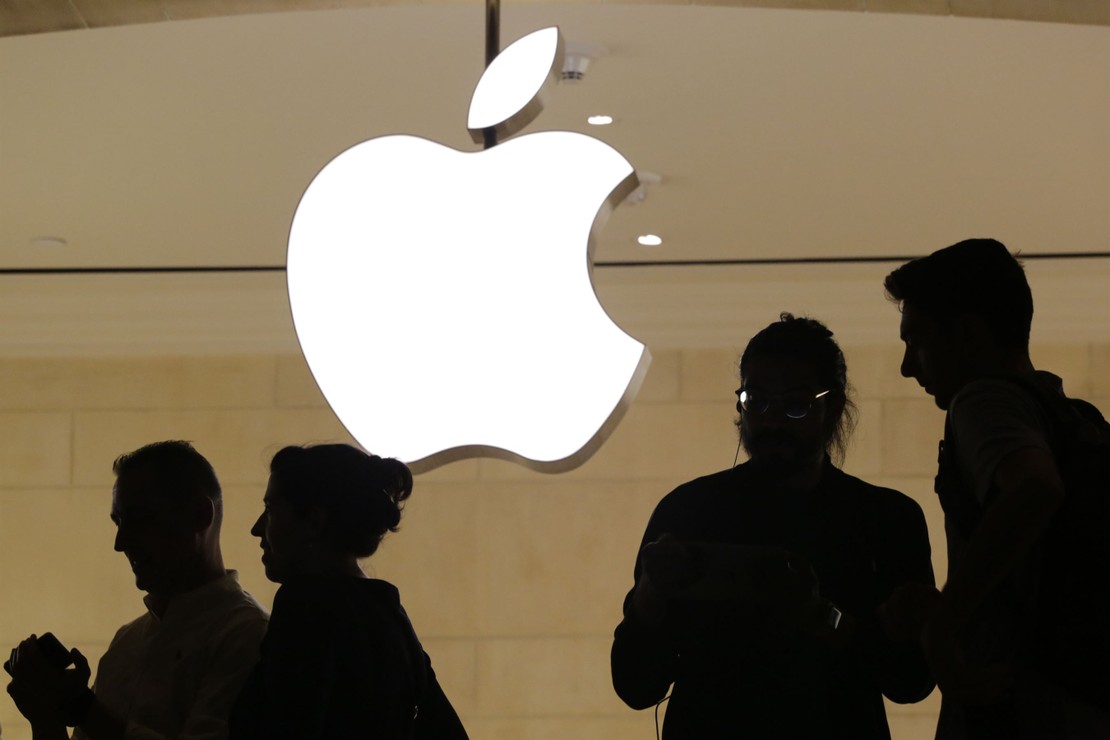 Is the investigation into alleged corruption and bribery in the Santa Clara County, California Sheriff’s Office falling apart? After more than two years of investigating, the local district attorney has yet to charge Sheriff Laurie Smith with any wrongdoing, though a pair of sheriff’s department employees are still facing charges that they accepted bribes in exchange for approving rarely-issued concealed carry permits. Now, however, one of those accused of bribing the law enforcement officers has now had his own charges dismissed.

Thomas Moyer, who is in charge of Apple’s security teams all across the globe, was indicted by a grand jury in Santa Clara County last November after prosecutors alleged that Moyer had arranged to donate about $70,000 worth of iPads to the sheriff’s department, but on Tuesday the judge overseeing the case dismissed the charges against Moyer before the case moved to trial.

In Tuesday’s ruling, however, Superior Court Judge Eric Geffon said that when Moyer first offered the computers to [Undersheriff Rick] Sung and [Sheriff’s Captain James] Jensen in February 2019, he had already been assured that the gun permits would be approved. Smith herself had given him that approval at a meeting in June 2018, and Sung and another officer had reaffirmed it in November, Geffon said.

There was “no evidence that suddenly, on Feb. 8, 2019, Moyer was told or believed that the CCW (carrying a concealed weapon) permits would not be delivered unless the sheriff’s office received something in exchange,” the judge said. That means, he said, that prosecutors lacked evidence Moyer had “acted with the required corrupt intent” to be guilty of bribery.

It’s fair to say that it’s rare for a judge to dismiss criminal charges before a case goes to trial, as opposed to letting a jury decide whether or not the defendant is guilty. After Geffon dismissed the charges against the Apple exec, District Attorney Jeff Rosen said that he stands by the grand jury’s decision, which was made after they “heard direct evidence … from witnesses in this public corruption case.” Rosen says he’s weighing his options, but it’s unclear what steps he could take to have the charges reinstated short of seeking a brand new indictment.

It’s worth noting, however, that despite the judge’s argument that Moyer had already been promised the concealed carry permits he wanted for his security team when he offered up the iPads, the Apple executive hadn’t actually received them at the time. Moyer was allegedly told in June and November of 2018 that the carry permits were coming, but he was still waiting for them to be approved in February of 2019. Is it really inconceivable that Moyer could have offered up the iPads as an incentive for the department to finally green light the permits, given the fact that he’d been waiting for at least eight months at that point?

While Geffon’s unilateral decision to clear the Apple higher-up from the criminal charges he was facing doesn’t put a stop to the overall investigation into the Santa Clara County Sheriff’s Department, it is a blow to Rosen’s case, which has also been hampered by an appellate court decision last week that Rosen can’t prosecute another defendant in the bribery case because of a past friendship between the two men. The charges against Christopher Schumb are still in place, but an attorney with the California Department of Justice will have to lead the prosecution against him, as opposed to Rosen’s office.

All in all, it hasn’t been a great couple of weeks for Rosen’s case against the Santa Clara County Sheriff’s Department officials, but that doesn’t mean that all hope is lost in terms of exposing the corruption inherent in the state’s “may issue” carry permits that allow California sheriffs to decide who’s special enough to lawfully carry a firearm for self-defense. Rosen still has the cooperation of a security company called AS Solution, which appeared on on Rosen’s radar after a manager at the firm obtained a carry permit several months after donating tens of thousands of dollars to a political action committee supporting Sheriff Laurie Smith’s re-election campaign. Two AS Solution employees have already pled guilty to bribery charges, and it’s likely that when the sheriff’s officials do go to trial, they’ll provide first-hand testimony about the alleged cash-for-carry-permits scheme run out of the sheriff’s office.