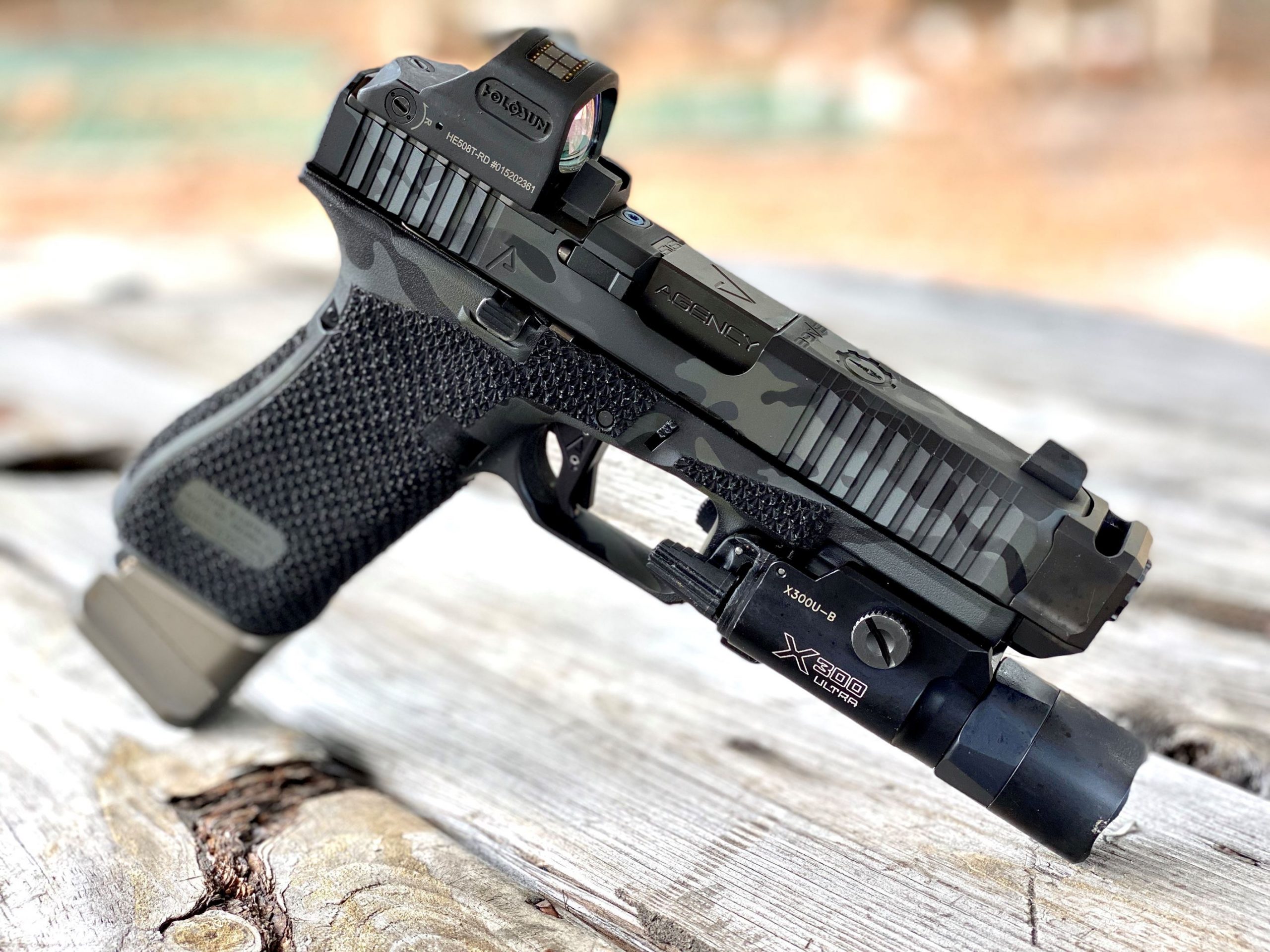 Pistol compensators are the subject of much debate: what do they really do for a handgun? Is it worth getting one if you aren’t a competitor? Before you make your decision, do your research and let it begin here. Keep reading to find out what a pistol compensator is, how it works, and what it can or cannot do for your gun game.

You might think compensators are a recent addition to handguns, but you’d be wrong. They have their roots as far back as almost a century ago when mobster John Dillinger wielded a Lebman 1911 with a compensator attached. Those may not have been exact replicas of today’s designs but the concept was the same. 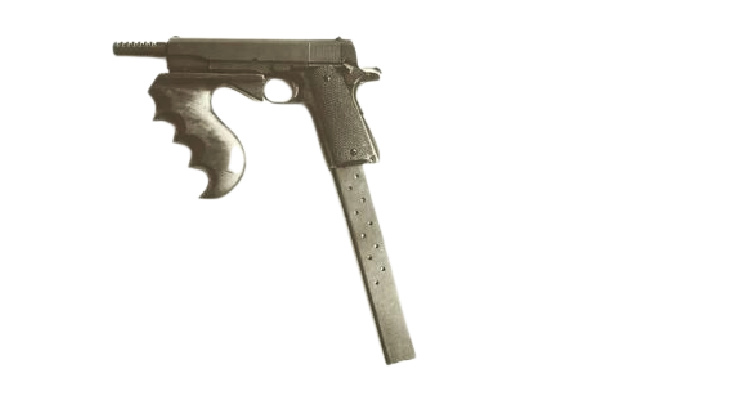 Mobster John Dillinger used a Lebman 1911 chambered in 38 Super with a compensator attached back in the 1930s. (Photo Credit: Source Unknown)

Those compensated pistols of years past were designed by gunsmith Hyman Saul Lebman of Texas — because of course, Texas — who unwittingly made the first few for mobsters who had approached him for some custom gun work. The end result was a 1911 with a broad wooden foregrip, an extended magazine, full-auto capabilities, and a seven-port compensator. There is an entire fascinating story behind the creation of those guns and poor Lebman’s eventual prosecution but that’s a tale for another day. As for the compensators, decades would pass before they began seeing use in, shall we say, polite society.

It was the 1970s when compensated pistols began seeing use not only for competition but by those carrying said guns for self-defense purposes. Even so, the device didn’t really start gaining traction in the gun world until the 21st century. Today they remain hit-or-miss in popularity. Gun owners are starting to consider their use outside competitive circles although we wouldn’t call them commonplace just yet.

How Does a Pistol Compensator Work — and Why?

When you fire a gun, the gas created by the process goes the only way it can: straight out of the gun. This means muzzle rise occurs as those gasses escape in a rapid stream. And although the gas moves forward it does create an equal amount of force to the rear (hello, felt recoil). By using a compensator you give the gasses another means of escaping: through various ports in multiple directions, thus offsetting the one-direction force that creates so much muzzle rise and felt recoil.

Keep in mind there are different kinds of compensators, this is simply a basic, generalized explanation. Compensators have the additional benefit of adding some weight to the muzzle of the gun which also does its part to flatten out the gun as it is fired. It’s a logical solution to something you may or may not see as an issue in your own personal trigger time.

Why would you want to use a pistol compensator? The answer is obvious: to reduce muzzle rise and felt recoil, for improved accuracy and more rapid follow-up shots. As for whether pistol compensators work? Yes, yes they do. Your own application may vary but the basic premise behind their existence is legit. They do exactly what they promise, albeit to varying degrees depending on the design and caliber of the gun.

There’s a decent amount of debate regarding whether or not concealed carry is compatible with pistol compensators. The short answer is yes, you can conceal a pistol with a compensator on it.

There are quite a few options on the market for compensator-friendly holsters and myriad compensator models available to suit various needs. You might be surprised just what you can conceal given the correct holster and gun belt combination. That said, there’s a deeper question you should be asking yourself here: just because you can do something, does it mean you should? 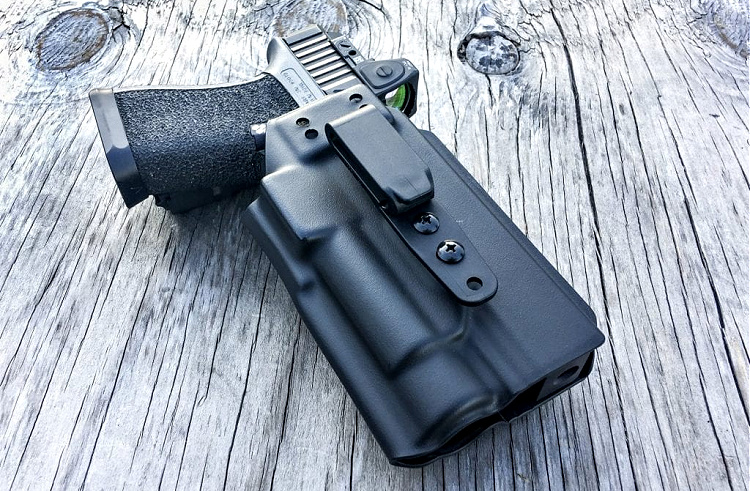 Legally speaking, carrying a compensated handgun for self-defense is a bit of a gray area.

If you were to be involved in a self-defense situation, it could go one of two ways: you could be portrayed by the prosecution as someone who purposefully worked to make their gun more lethal — and therefore were spoiling for a fight. Or, you could be defended as someone being a responsible shooter. On the side of responsibility, your compensated pistol could be explained as a flatter-shooting, easier-controlled gun that was less likely to result in missed shots — which means that your foresight protected innocent bystanders.

Carrying a compensated pistol doesn’t necessarily result in losing a case but it is highly likely to result in higher attorney’s fees for your defense. In order to make this decision you’ll have to weigh the pros and cons from a logical, factual standpoint and make your own choice. Simply be aware it may cost you — literally — in the long run.

On the pro side of putting a compensator on your carry gun, there is, as mentioned above, the reality of accuracy. When you’re under stress your accuracy is probably going to be reduced. It could be a good thing to get the extra edge offered by the reduction of felt recoil and muzzle rise. Those advantages could protect innocent bystanders and end the threat with greater speed since you may be able to get your shots more precisely on target.

Of course there are clear reasons to use compensated pistols in competition. You need to know what is allowed in your division and adhere to those rules but if you’re allowed to use one it can up your game. Do your research to be sure you understand the different types of compensators and their uses. Flatter shooting, rapid target acquisition, and superior control overall? Yes, please. 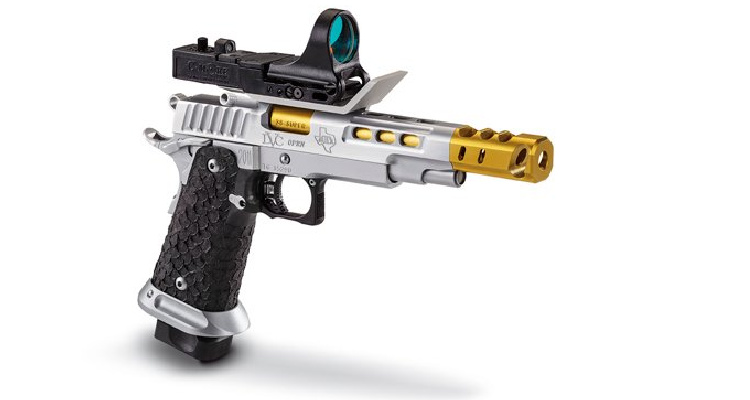 The Stacatto – formerly STI – DVC Open 2011 has all the bells and whistles for competition including a gold compensator (Photo credit: Stacatto) 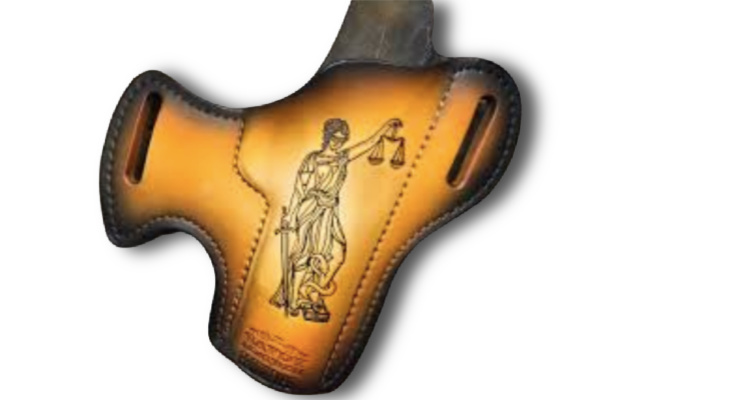 We already went over the ins and outs of concealed carry guns with compensators, but haven’t yet touched on whether the devices are legal in general. Yes, they’re legal. Compensators do not suppress firearms and are not subject to the restrictions of the National Firearms Act of 1934, which restricts things like suppressors and full-auto guns. However, it is vital you become familiar with your area’s laws and keep up with any changes. This goes for any and all places you intend to travel with firearms as well. Claiming ignorance of a law will not protect you in a court of law. Knowing the law as it applies to your firearms and their use is your responsibility. 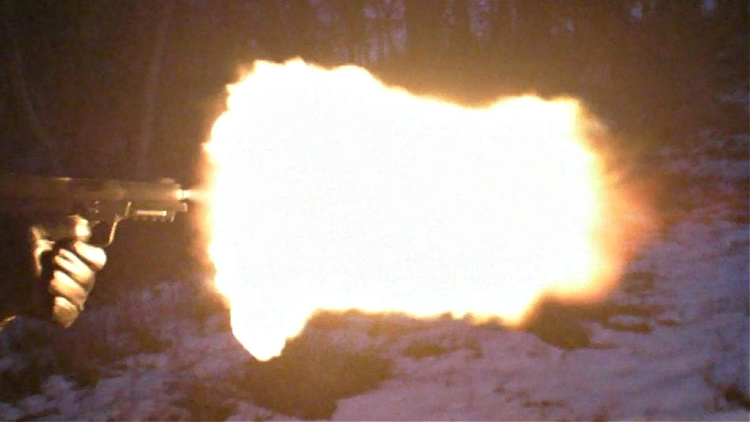 Will you be blinded by the muzzle flash light? (Photo credit: Wikipedia)

Under the right circumstances, using a compensator can result in a significant muzzle flash. A lot of factors come into play when it comes to just how much flash we’re talking about, though. Everything matters — from which ammunition is used, to the design of the part, to the gun’s barrel length.

So, yes there is likely going to be a bit more noticeable flash when using the device than without it, but it won’t necessarily be enormous or problematic. You can capture muzzle flash from unadorned factory handguns with well-timed photography, too, it isn’t something only compensated pistols produce. If you are worried about flash, run the gun compensated and find out for yourself exactly what it produces. Odds are it will not be disorienting, but all shooters are different and various gear produces a variety of end results.

What about the sound?

Compensators produce varied sounds. They’re not made to suppress sound at all, nor are they typically designed to magnify it. (Of course, there are always some on the market that quite literally give you the biggest bang for your aftermarket product buck).

Depending on how the device disperses the gas leaving the barrel it may or may not make more noise than it would without the device. This is device-dependent and is also influenced by the type of ammunition used and barrel length, among other things.

The only person who can answer whether or not a pistol compensator is a good idea for you is…you. If you’re a competitive shooter it will depend on your division. If you carry for self-defense it depends on personal preference combined with weighing the pros and cons on your own. They are not regulated items and there are a lot of benefits to their use. 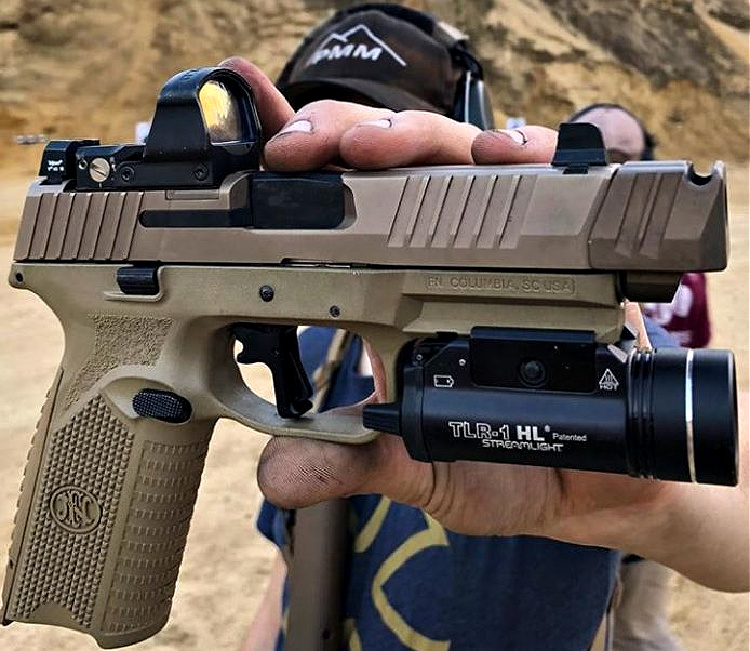 Educate yourself. Do your own research and be prepared to try more than one brand before settling on the model and design that best suits your specific needs. All shooters are different and what works for the guy next to you on the firing line may not work for you. Put the time and research into it, whether it’s for competition or your carry gun. Being an informed gun owner is always the way to go.