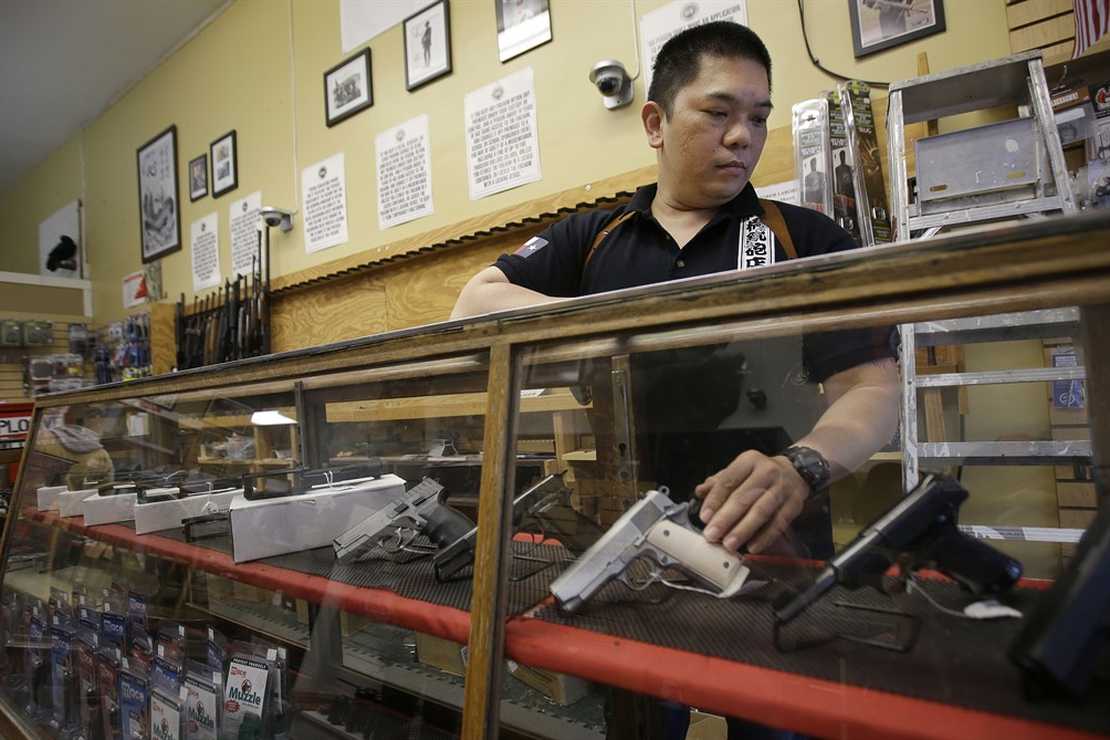 The state of Wyoming, like a lot of other pro-gun states, had a sanctuary state bill in the hopper for the legislature to consider. However, it seemed the bill was dead on arrival. After all, it didn’t really go anywhere. Pretty much everyone, including proponents of the bill, figured it was done for.

It looked like the best option available was to wait until next year and hope to have better luck.

Yet it seems it’s hard to keep a good bill down.

The Joint Agriculture Committee Tuesday revived a controversial gun rights bill on a split-second, unannounced vote moments before the committee adjourned in a move lambasted by critics for its lack of transparency.

The bill, last session’s Senate File 81 – Second Amendment Preservation Act, would prevent agents of the state from enforcing any federal law or regulation that restricts a citizen’s right to carry firearms. A heavily amended version of the legislation passed the Senate by an overwhelming margin in March, but died without a hearing in the House when it failed to meet a key procedural deadline.

Tuesday’s measure passed on a 7-4 vote.

Freshman Rep. Robert Wharff (R-Evanston) told committee members Tuesday he believed if the bill had been assigned to the Agriculture Committee during the session, it would have advanced to the floor, where he said he believed it had the votes to pass. The Joint Agriculture Committee is considered by many the Legislature’s most conservative committee, and has colloquially been known over the years as the “Guns and Ag” committee, according to committee member and former gun rights lobbyist Sen. Anthony Bouchard (R-Cheyenne).

Nullification bills like the Second Amendment Preservation Act have become popular with many Republican-led state legislatures in recent months as they prepare for anticipated federal gun restrictions. Despite previous court rulings that have found similar laws in states like Kansas to be unconstitutional, more than a dozen state legislatures have considered some form of nullification legislation, with Missouri passing a version in its most recent legislative session.

Obviously, this bill has critics and moves like this are going to create even more criticism. However, considering this is about preserving people’s constitutionally protected rights, I’m not going to lose the least bit of sleep over it.

Now, with that said, there’s no guarantee that the bill will pass. While bills that come out of committee tend to do better, some argue that’s because there’s a debate process before it leaves committee, which this bill doesn’t really have.

Regardless, it’s a step closer to a sanctuary state bill passing in Wyoming. They won’t be alone by any stretch, and even if the courts find true nullification bills unconstitutional, it still sends a clear message to Washington that most of America isn’t interested in gun control measures.

We’ll have to see how this particular bill shakes out going forward, but I like the persistence in keeping this bill alive. When it comes to our gun rights, that’s all anyone can really expect from a given lawmaker.