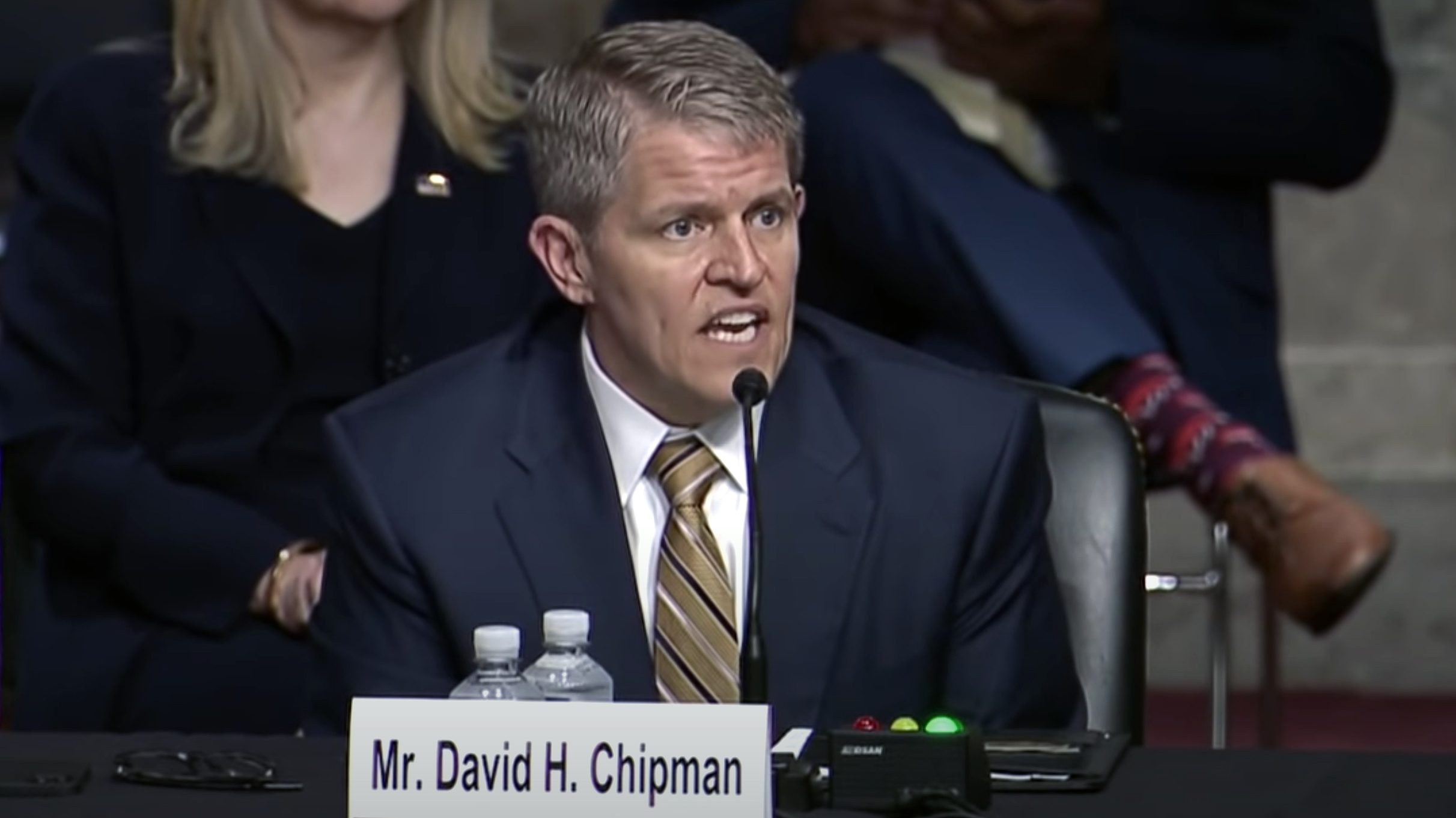 “Mr. Chipman, a minute ago, Senator Whitehouse asked you if any of your views on guns are out of step with the majority of the American people,” Cruz said. “They are. The AR-15 is one of, if not the most popular, rifle in America. It’s not a machine gun. It’s a rifle. Your public position is that you want to ban AR-15s, is that correct?”

“With respect to the AR-15, I support a ban as has been presented in a Senate bill and supported by the president,” Chipman answered. “The AR-15 is a gun I was issued on ATF SWAT team, and it’s a particularly lethal weapon and regulating it as other particularly lethal weapons I have advocated for as ATF director. If I’m confirmed, I would simply enforce the laws on the books. And right now there is no such ban on those guns.”

“So you want to ban the most popular rifle in America? A minute ago, and you noted there is a Senate bill, Senator Feinstein had a bill to ban some 2,000 specified rifles and other firearms in her bill in 2013,” Cruz countered. “The Democrats had a majority in the Senate, Harry Reid Senate. And we voted on the Senate floor on Senator Feinstein’s so-called assault weapon ban.”

“So when you say it didn’t go far enough, you mean that you don’t just want to ban the manufacture of those rifles,” Cruz said. “You don’t just want to make it illegal to sell those rifles, but you want to actively have government go after the people who currently possess firearms. And if they don’t register and submit to all of the onerous restrictions of the National Firearms Act, presumably confiscate their weapons.”

So let those words sink in just a bit. The Biden administration comprises the most anti-gun regime in American history. President Joe Biden hand-picked David Chipman to lead the ATF. He did so for a very specific, singular purpose. Biden’s man will bring his proven anti-gun positions to run the ATF.

Above all, this union seeks to torpedo the firearms industry. And make no mistake, they’re coming for your guns.