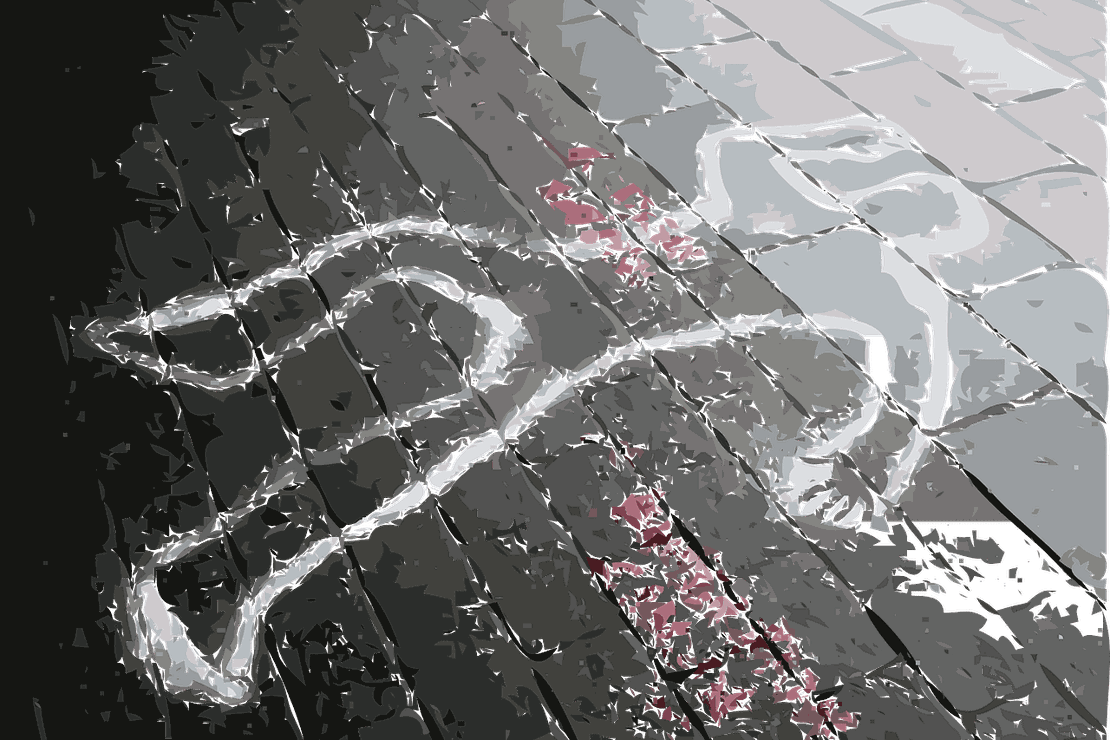 Violence and violent crime appear to still be on the rise. Everywhere we look, we see more and more stories about people being shot. Over the weekend, we saw numerous cases of what could arguably be called mass shootings. That’s just one single weekend, after all.

Something is going on here.

In Roanoke, Virginia, city leaders are doing the least they can do and are calling on people to knock it off.

The City of Roanoke is recovering from multiple gun-related crimes over the last week. City leaders said they’re frustrated and angry by the violence.

Folks are choosing to use a gun instead of communicating during conflict according to officials. Councilman Joe Cobb is working to change that mindset.

Now, I’d first thought this would be another opportunity to write about how city leaders somewhere are literally doing nothing about violent crime in their communities, but want to look like they are.

The reason is that I’ve had numerous friends–people who don’t even know each other, as a matter of fact–talk about how they seem to have lost communication skills during the pandemic. One friend reports that the filters he has in place to not tell superiors that they’re freaking idiots have atrophied. Others are basically still hermits because they just don’t really remember how to interact with people.

We spent the better part of a year locked in our homes. Our only interactions with people outside our families were via a computer screen where it’s easier to spout off without consequence.

Now, we’re back to seeing folks face to face, and a lot of people simply don’t remember how to function.

People forgot coping skills. They have shorter tempers after a year of ongoing stress that reset their defaults to a much shorter fuse. As a result, people are losing their crap a whole lot easier. For some, that means they’re more likely to become violent.

Don’t get me wrong, I’m not excusing anything. People still have to keep themselves in check before they become violent, after all. Further, I believe those who have committed acts of violence are people who were likely to carry out such an act before the lockdown.

The issue is that now it’s more likely to explode outward with little provocation, creating an environment where violence seems to be everywhere.

Let’s be honest, the human mind isn’t meant to be locked up for that long. The effects of isolation are somewhat known, sure, but we’ve never seen anything quite like what we just experienced. We’ve never locked up an entire society for months on end. The ramifications of such an act were always unknown.

In fact, we still don’t know. I’m just reporting what I’ve seen from people and heard from them and how that seems to line up with what the Roanoke city officials are saying. I’m not a psychologist, after all, but I do think this is something to at least look at. If that’s the problem, then the solution may be simply reteaching people who to be around other humans again.