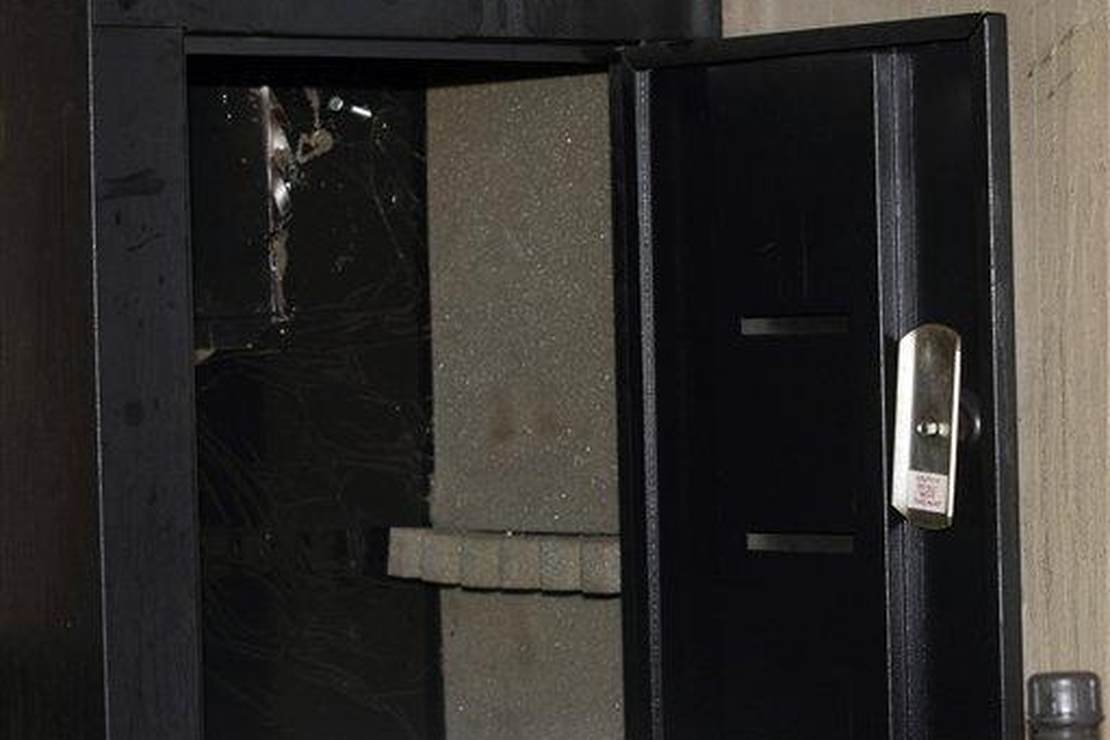 The loss of a child has to be one of the most devastating things a parent can endure. I can’t even begin to imagine the horror one must experience in such a situation. As such, it’s not all that surprising that so many who lose their child after a gunshot wound turn to activism as a way to deal with the loss.

However, being a parent who loses a child to a gunshot doesn’t convey any special expertise.

It doesn’t matter, though. Anti-gun lawmakers want those kinds of people to speak before congress, such as this one.

The mother of a Connecticut teenager killed in a 2018 gun accident will testify before congress on Tuesday. She will speak in favor of a bill named in her son’s memory.

Kristin Song’s 15-year-old son Ethan accidentally shot himself in the head with a handgun owned by a friend’s father. Michael Song is her husband and Ethan’s father.

“Just got his braces off. And he walked into a home 10 minutes from here where loaded and unsecured guns were the norm. The attitude in that house was guns are cool, guns are fun — what’s the need to secure a single one? And every responsible gun owner I know thinks that’s insane. That’s the word they use. Insane,” Michael Song said.

I get Song being upset about the family in that home. I agree, absolute refusal to secure a single firearm does sound insane, though I somehow suspect that’s not the case.

However, Song has made it a mission to try and mandate gun storage, and that is where I lose all sympathy for her.

See, Song doesn’t understand my situation. She doesn’t even know my situation. Who is she to try and tell me how and when my guns need to be secured?

Part of the problem–and part of why anti-gunners love to use parents of dead children as activists–is that you’re simply not allowed to point out some very simple facts. For example, Song clearly didn’t teach her children not to mess with other people’s stuff. She also never taught her son about basic firearm safety or even that guns were dangerous and you shouldn’t mess with them if you don’t know what you’re doing.

She failed in that.

I get her putting at least part of the blame on the other folks. Hell, if she’s recounting it accurately, they probably should rethink their position if they’re going to have young guests over, at a minimum. However, her son’s death was a tragic accident brought about by a lot of various factors, including her own apparent inability to teach her child how to deal with firearms.

It’s awful, but it’s not a reason to restrict people’s rights, especially in their own home, which is precisely what the law she’s backing seeks to do. Especially when I have doubts about how accurately she’s portraying the other family’s views on securing firearms. I mean, she’s pushing a law, so that means she has the motivation to…if not lie, then distort the truth.

Especially since requiring people to lock up their guns may well result in more people being hurt over the long run. After all, a locked gun isn’t available when you need it.

I get Song looking for a reason to push forward after losing her son, but she should probably take up something else, because there’s no way in hell I’m letting the government tell me how I have to store my firearms.