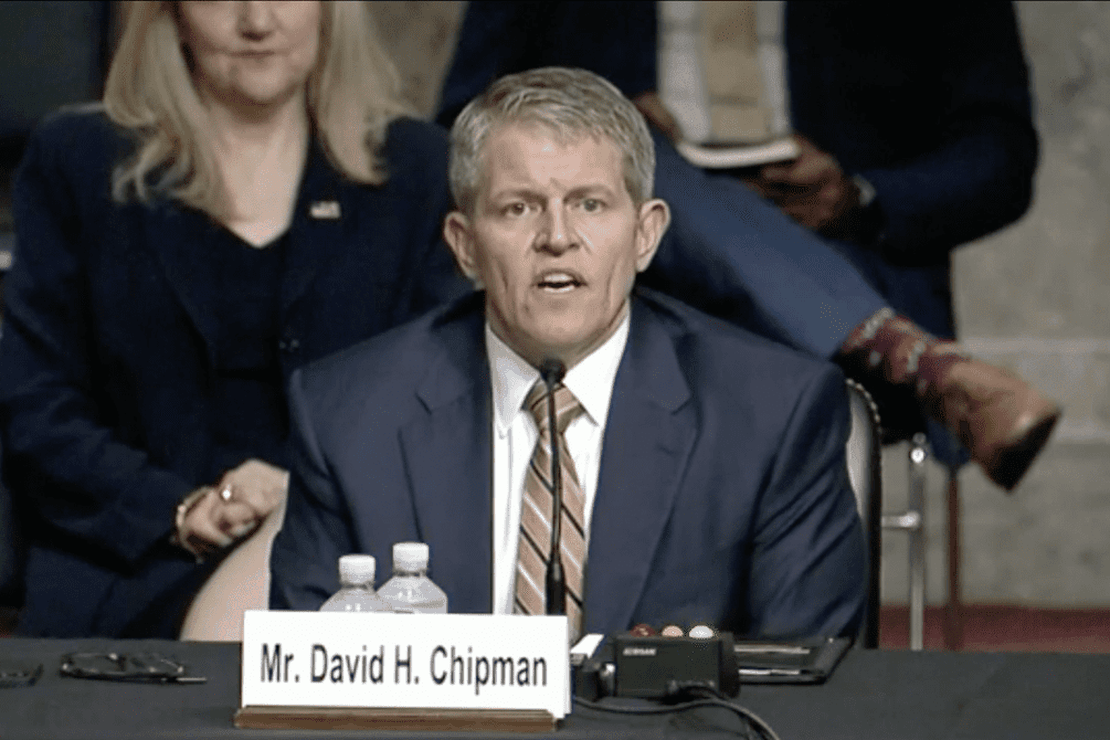 When the confirmation hearing for Joe Biden’s nominee to head up the ATF kicked off on Wednesday morning, it became quickly apparent that the Democrats in charge of the Senate Judiciary Committee were trying to shield David Chipman as much as possible from a grilling by Republican senators. Chipman was joined by four other presidential nominees for positions like Assistant Attorney General and the Director of Citizenship and Immigration Services. Given the fact that each committee member gets just a few minutes to quiz five different people, the opportunities to press Chipman over his years as a gun control activist and his decades as an ATF agent aren’t what they would have been had Chipman appeared by himself during the hearing.

Sen. John Cornyn actually spoke out about Democrats packing the confirmation hearing, calling it “beyond ridiculous” and “a joke.” Cornyn objected to the lack of time that can be spent on each nominee, calling it a “drive by hearing,” and Dick Durbin, the chair of the Judiciary Committee, even obliquely acknowledged this by saying in his own opening remarks that he was trying to keep the hearing as “condensed as possible.”

Chipman didn’t admit to lying about the events in Waco, but instead tried to explain away his false statement, saying he “could have done a better job” by describing the helicopters as being “forced down instead of being shot down”, and saying he regrets the “confusion” he added.

Utah Senator Mike Lee also blasting packing the confirmation hearing, but was also the first to level some serious criticism at Chipman himself, asking several pointed questions about some of Chipman’s previous anti-gun statements, including an interview Chipman did with Cheddar News last April about the surge in gun sales, in which Chipman openly mocked first time gun owners saying they were more like Tiger King and advising them to “hide their gun behind the cans of tuna and beef jerky” and only bring them out if “the zombies start to appear”.  As Lee told Chipman, it was an utterly condescending attitude for someone heading up ATF.

In his response, Chipman claimed he was “misunderstood” and “taken out of context”, and even argued that he was trying to use self-deprecating humor. Chipman implausibly suggested that he was referring to himself when he talked about storing guns behind beef jerky and tuna, and was merely trying to suggest that first-time gun owners safely store their firearms.

Lee then asked about Chipman’s criticism of a bill that Lee sponsored that would have removed suppressors from the National Firearms Act, allowing consumers to purchase the hearing protection devices without having to pay a $200 tax stamp, register their suppressors with the federal government, and wait for months on end for approval to purchase one.  Chipman told a Utah media outlet that “the only people that benefit from this bill are gun lobbyists and criminals who want easier access to deadly weapons,” and Lee wanted to know if that statement too was “taken out of context.”

Chipman- again claimed that what he said wasn’t really what he meant, and that he was simply talking about “making it easier for criminals to use silencers.” Lee wasn’t buying it, and Second Amendment supporters shouldn’t either.

The confirmation hearing continues, and we’ll have more coverage coming up later this afternoon hear on Bearing Arms and on Cam & Co.