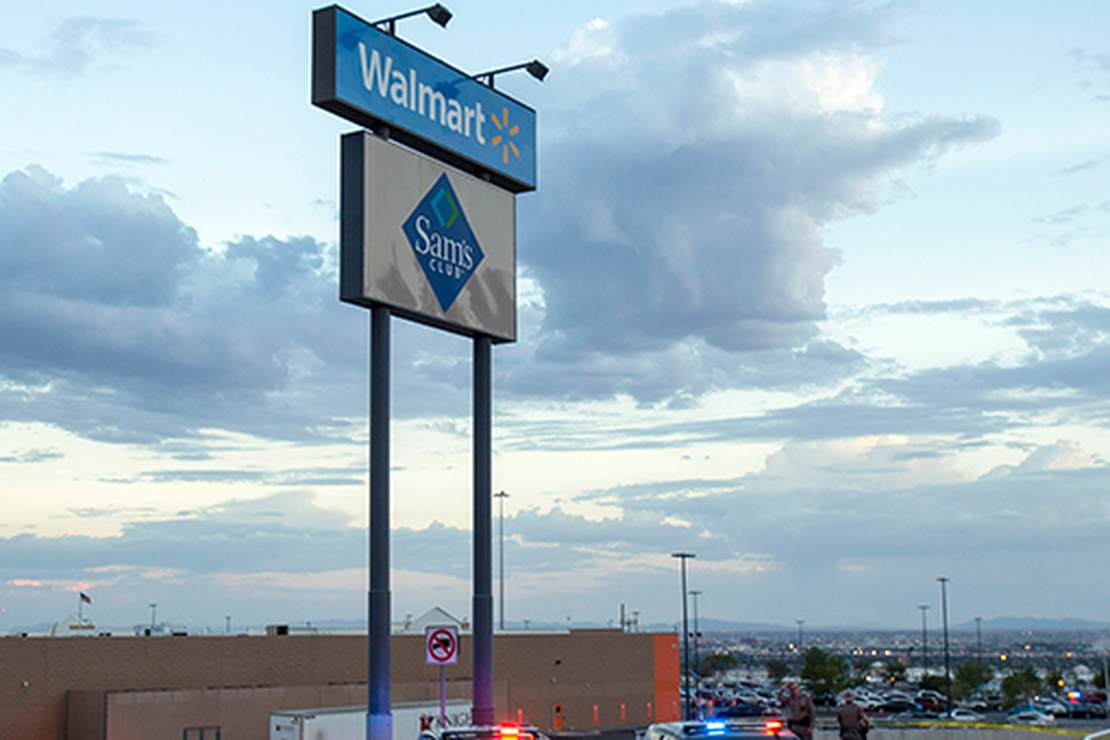 However, it wasn’t that long ago when the same state was rocked by a number of mass shootings, such as the one that happened in an El Paso Walmart, anti-gunners were sure they were going to see action. After all, plenty of lawmakers said they’d address the situation.

Now, they’re upset because they didn’t get what they wanted.

In the aftermath of the August 2019 shooting that left 23 people in El Paso dead, area lawmakers were cautiously optimistic that the rampage, one of the worst in Texas history, would spur Texas Republicans to take action on gun control.

But as the current legislative session in Austin winds down it’s clear that state leaders instead moved in the opposite direction as a bill that would allow Texans to carry a firearm in public without a license is almost on its way to Gov. Greg Abbott’s desk.

“I was promised that we would take gun safety seriously in this state. I sat in rooms and talked to people. Talked to people, the Anchondos, who lost two family members that day and who, by the way, forgave the shooter,” he said, referring to the young couple who died shielding their baby from the shooter. “(The family) forgave him through their own Christian faith. They said I cannot hate you for what you did. I forgive you for what you did to our family. They sat there and they told us that and I could not comprehend their mercy.”

Moody said all the Anchondos wanted was something better to come out of the tragedy.

“All they wanted was some accountability, yet here we are. I get it. There’s nothing I can do. I can’t stop this. I know the rules of the House very well,” he said. “This is about to pass, but I couldn’t stop tonight without sharing my disappointment knowing what I heard in those (rooms) when the doors were closed. I heard lots of promises. I haven’t heard (them) since.”

Moody also cautioned that a tragedy like the one that occured in El Paso will likely occur in other communities.

“I pray that it doesn’t, but it is. I wish it wasn’t, but it will,” he said. “When we leave this floor in a few days I’m going to ask the speaker for permission to introduce the names of the people we lost in El Paso and speak in their memory because it’ll be the last time that any of you ever hear their names, but it’ll never be the last time I ever think about their names.”

See, part of the problem is that the only thing anti-gunners can see as addressing the problem of “gun violence” is gun control. However, armed citizens have ended plenty of mass shootings, generally before they ever become a mass shooting in the first place. By expanding gun rights and making it easier for law-abiding citizens to carry a firearm, they’re putting more guns in the hands of good guys in more places.

That’s going to have an impact on violent crime as a whole, but also mass shootings like what happened in El Paso.

Unfortunately, there are far too many who think that there’s no other option, that if you aren’t doing exactly what they think, you’re not serious about an issue, even if you are trying to address the problem and preserve people’s basic, God-given, constitutionally protected rights.

They keep forgetting about all of that. Either that or, more likely, they just don’t care.

However, El Paso wasn’t a license to ignore people’s rights. It was a black swan event that was horrific but, ultimately, rare. Any promises made while people were emotional shouldn’t be taken at face value simply because they were the wrong promises to make. We can combat these kinds of events, but not with more gun control.