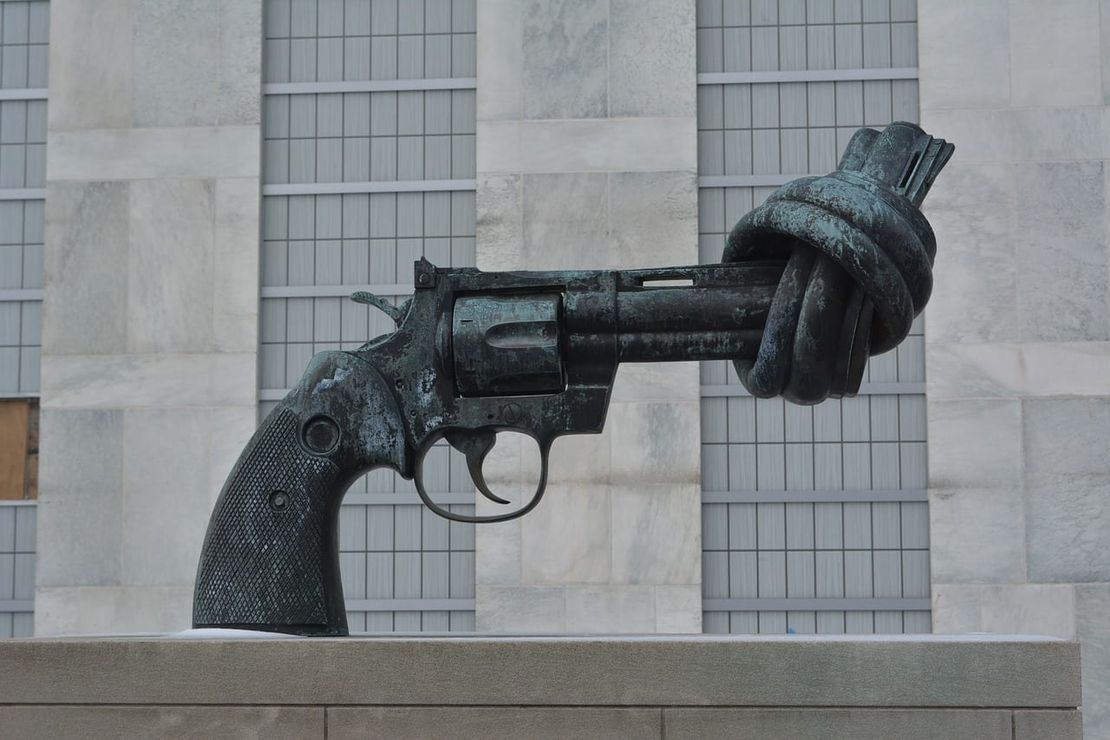 New Jersey has some of the toughest gun control laws in the nation. Governor Phil Murphy wants even more, of course, but what they have on the books is pretty significant. It’s also virtually impossible for an average citizen to get a carry permit in the state.

Like I’ve mentioned before, I’ve teased our own John Petrolino that if he moved to Illinois, he’d be in a freer state, crazy as that sounds.

It’s funny, though, because we’re told that gun control is needed to stop violent shootings. Not just the random acts of violence that have always plagued our streets, but also the mass shooting-type violence. In that regard, New Jersey is supposed to be an example of just what we should all do.

Well, there went that idea.

Two people died and 12 others were injured in a mass shooting at a New Jersey birthday party late Saturday night.

Police responded to a call at 11:50 p.m. Saturday in Fairfield Township, New Jersey, about 50 miles south of Philadelphia, where they discovered two people dead at a private home.

The decedents, 30 and 25, both suffered fatal gunshot wounds and were found dead at the scene. Police have not identified the victims by name.

Authorities say 12 other people were shot and brought to local hospitals, one of whom is in critical condition, and have not said the status of the other victims.

Anyway, so far police have made one arrest in connection with the shooting.

It was estimated that there were several hundred people at the party, Cumberland County Prosecutor Jennifer Webb-McRae said.

“Many others who were in attendance will carry the emotional scars of Saturday night,” Gov. Phil Murphy said Monday.

One person was arrested. Webb-McRae identified that person as 36-year-old Kevin K. Dawkins of Bridgeton, New Jersey. He was being held in county jail on weapons charges since he wasn’t allowed to have a weapon.

Police received an anonymous tip Sunday that there was a person with a gun in the woods behind the Maple Garden Apartments in Bridgeton, according to a criminal complaint obtained by NBC10. Officers found Dawkins on the ground near a tree, clutching a handgun. He dropped the handgun after officers ordered him to do so.

Now, we don’t know if Dawkins wasn’t “allowed to have a weapon” because of any previous convictions or because New Jersey’s gun control laws are so draconian that the average citizen can’t obtain a license to carry, but it sounds like Dawkins may have a criminal history that made it illegal for him to possess a gun in any state.

Murphy, unsurprisingly, used this as an opportunity to call for still more gun control. However, what he fails to get is that New Jersey already has tons of gun control and it didn’t work. At some point, you’ve got to look at what’s on the books and recognize that it just isn’t going to do what you thought it would.

Yet a wise man once said that the definition of insanity was doing the same thing over and over again expecting a different result. Is that not what gun control is really all about?

The problem, though, is that some people are too dense to understand that no amount of gun control is going to change anything.