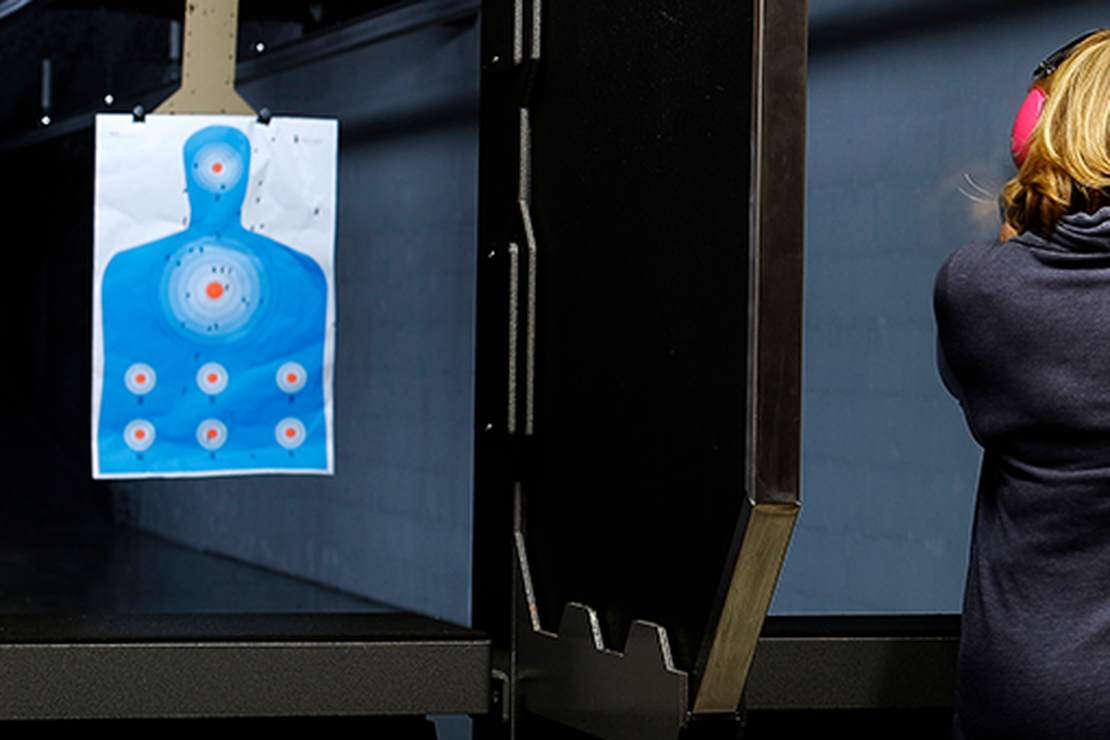 Gun sales are through the ever-loving roof. They’ve been that way for over a year and as things stand, they’re not looking at going down anytime soon.

Among the gun buyers are increasing numbers of minorities and women. This is a good thing for the Second Amendment, of course, but it’s baffling to a lot of folks.

Now, the Atlanta Journal-Constitution is trying to figure out why women are buying guns.

Before the summer of 2020, going to the gun range was a pastime for Valee Penn, something she did for fun with her husband. But after the wave of civil unrest prompted by violence and police brutality against Black Americans brought protests to her neighborhood, Penn decided it was time to get serious. She bought a Glock 19 and a Smith & Wesson revolver.

“I think Atlanta is getting more dangerous. I have lived in Atlanta all my life and I have seen it change dramatically since last summer. That is what prompted me to buy my gun last June,” said Penn, 65 of Buckhead. “I thought rather than be afraid, I am going to have knowledge.”

Each week, Penn goes to Stoddard’s Range and Guns in Midtown for training where she said she sheds her Buckhead veneer and focuses on improving her speed and accuracy with a gun. “I want it to be like breathing,” she said. “I would like to have the confidence and familiarity where it would almost be like putting on your makeup.”

Gun ownership is deeply embedded in the foundation of our country and is at the heart of political debates, but historically certain groups, particularly women and people of color, have been excluded from the conversation.

Instead, many of us have discussed the racist origins of gun control, how these laws were created to keep freed slaves disarmed so they couldn’t fight back when the Klan showed up to intimidate them.

We’ve discussed it. It’s just that no one in the media was interested in listening.

It isn’t lost on new gun owners that the current boom is the result of a convergence of people from very different backgrounds who have turned to gun ownership for very different reasons but the women among them often find they have some common ground.

“All women live with that level of consciousness that they are vulnerable. How we choose to live out our lives with that understanding varies,” said Carrie Lightfoot, founder of the Well Armed Woman. Lightfoot also created a nonprofit with more than 10,000 woman shooters organized in local shooting chapters nationwide including 10 to 15 chapters in Georgia.

And this is true and something we’ve discussed for years now.

Women are, by and large, weaker than men on average. Yes, I can find plenty of women stronger than a lot of guys. I can find men weaker than the average woman. Yet, on average, men are stronger.

You cannot tell me that women are going to be almost universally successful in resisting an attacker with just their own physicality.

So, we’ve advocated for women to get armed. And a lot of them have, too. Tons of women were armed well before this current wave and we welcomed them into the community with open arms.

The only people this is new for, though, is the media. They had their own ideas built up as to what a gun owner was and this current surge of gun buyers, many of whom don’t look like the media expected, has that same media scrambling to pretend this is all new.

All the same, we’re damn glad to have them.