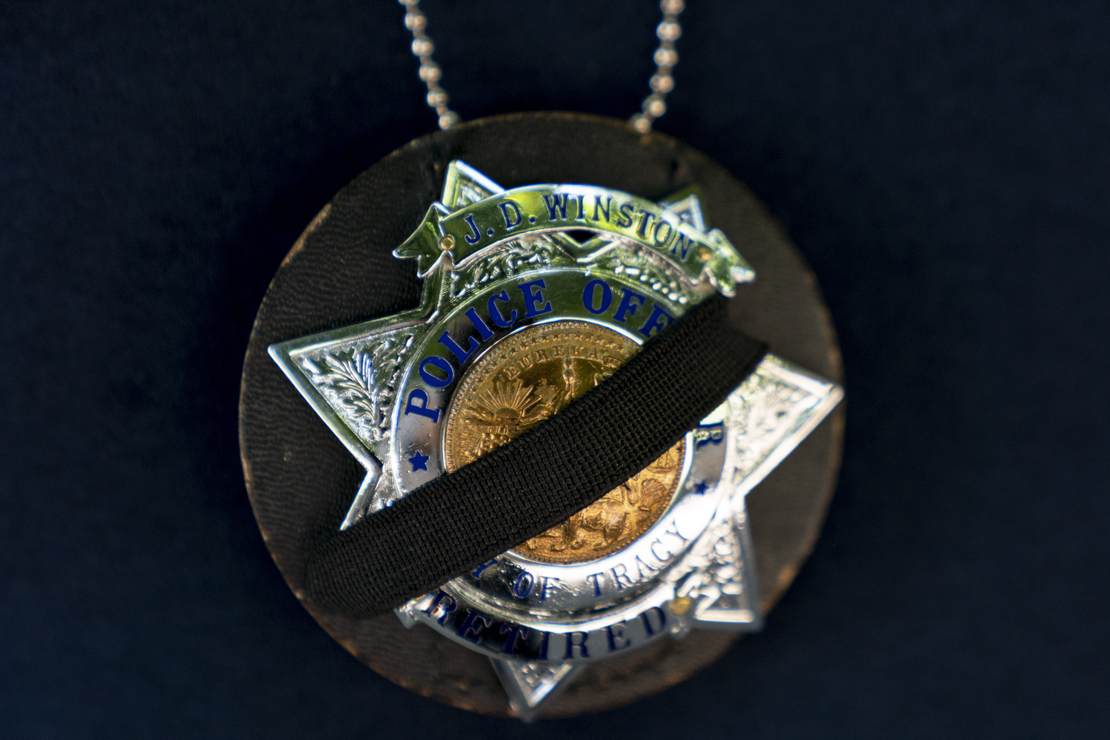 Law enforcement is a tough career. Everything you do is under a microscope, plus there are people who want all police officers dead on general principle. Plus, let’s be honest, they pay kind of sucks. Yet people do it because they want to help make their communities safer.

While the police can’t be everywhere, they do try to make things safer. Unfortunately, that means dealing with some dangerous people. That’s why they have guns.

Yet after a couple of high-profile officer-involved shootings, some are thinking the problem is that police just need to be braver.

A couple of summers ago in Poulsbo, Wash., in a crowded park before a fireworks show, a man named Stonechild Chiefstick was bothering people, according to police. They got complaints about him seeming intoxicated and “doing crazy stuff.”

At first, the cops just talked to him about it. But when they got a report that he’d threatened someone with a screwdriver, they went to arrest him. The encounter ended with police shooting and killing him.

The interaction was caught on a body camera, but it was knocked to the ground before the crucial moment. Some witnesses say Chiefstick lunged at the officers with the screwdriver before he was shot. The police department ruled the shooting justified.

But Pickup says police exaggerated the threat from Chiefstick.

“You can’t just shoot and kill everyone when you feel they might do something,” she says. “And it to me seems like they should be a little more brave.”

This is someone who witnesses say lunged at police with a screwdriver, which is a weapon if it’s wielded like one, and this twit thinks the problem was a lack of courage?

Yet Pickup isn’t the only moron pushing this idea, either.

Two years ago, when he was police chief in Burlington, Vt., del Pozo published an op-ed in The New York Times calling on American police to take a lesson from unarmed colleagues in the U.K. and try to rely less on their guns — even when facing someone with a knife.

“Part of valor is taking risks for the right reasons. And the sanctity of human life is a good reason to take a risk,” del Pozo says.

But that’s not an easy sell. Chad Lyman is a Las Vegas police officer and defensive tactics trainer. He doesn’t recommend American police start trying to grab knives out of people’s hands — in part because of the risk to bystanders.

In other words, this is a thing.

These morons want police officers to die just to preserve the lives of people who are threatening others. I’m sorry, but if it comes down to the life of an innocent man such as a police officer and the guy with a weapon trying to hurt people, it’s kind of a no-brainer who it’s going to be.

Some people kind of lash out about the idea of officer safety, the “at least the officer got to go home to his family” when there is some degree of ambiguity, and I get that. However, these aren’t ambiguous instances we’re talking about. These are clearcut good shoot situations, and I’m absolutely flabbergasted that people are pursuing this kind of “reasoning.”

Officers fire not because they’re cowards, but because lives are at risk. Yes, one life at risk is their own, but what happens if the officer is taken out? Who is next to get hurt? It’s the everyday folks who had the misfortune of being there.

I’m sorry, but my response to these people is to tell police officers to continue exercising good judgement–as most officer-involved shootings are clean shoots–and do what they need to do.

The life they save may well be someone who matters to me. I’d just as soon never attend another murder victim’s funeral, after all.