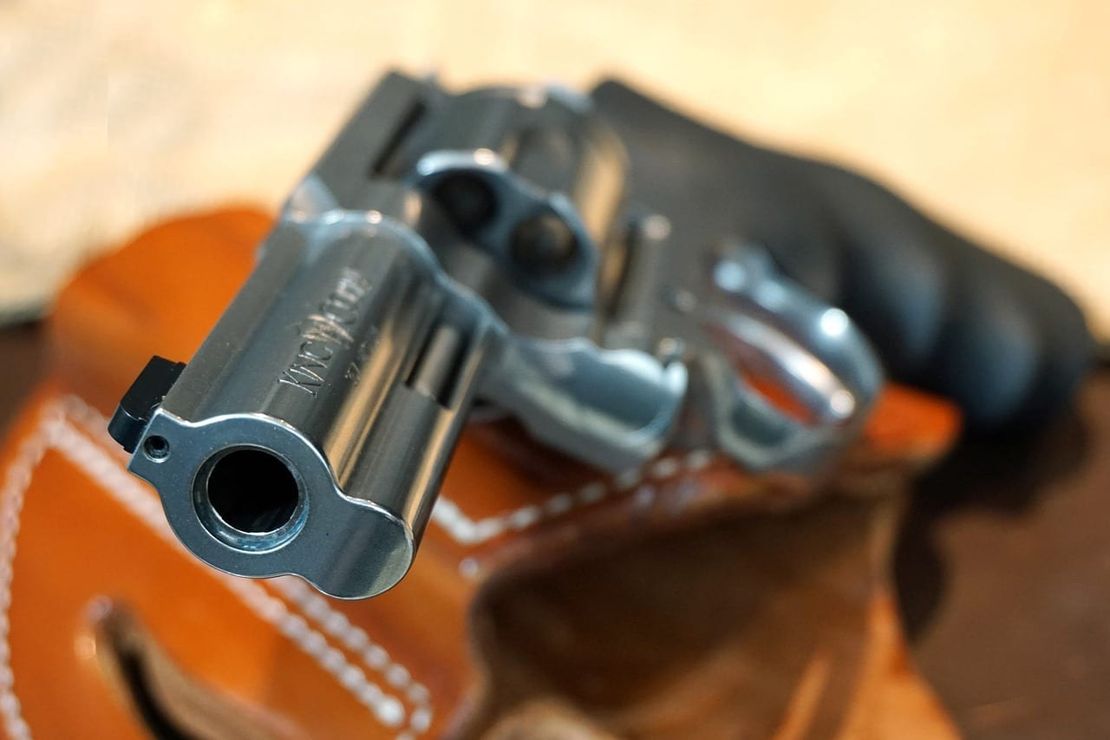 Sanctuary counties are glorious things, much like sanctuary states. It’s always a good thing when a county decides to be a sanctuary county, even if it doesn’t accomplish much. At worst, it’s a reminder of just how many people oppose gun control in this country, regardless of what the polls may suggest.

Now, Charlotte County in Florida has voted to become a sanctuary county, and they did it in style.

Charlotte County Commissioners unanimously agreed Tuesday to become a gun sanctuary meaning the county supports constitutional law guaranteeing you the right to own and carry guns.

Not a single person in the county’s chambers spoke in opposition of the second amendment sanctuary.

“Those people who are properly licensed and properly carry where they choose to in legal means should continue to have that right to do so to protect themselves, their family and their surroundings,” commissioner Bill Truex said.

Truex and the entire commission unanimously pulled the trigger approving the resolution Tuesday. Those in opposition though are firing back their thoughts.

Charlotte County joins 43 other counties in the state in embracing sanctuary county status, but few of those voted unanimously for the measure.

Yes, there are those who oppose it. A unanimous vote doesn’t mean unanimous support from residents. What it does mean, though, is that there’s little enough opposition for anyone on the council to worry about losing their jobs over their vote. That’s a very good thing for the county, to be sure.

Over and over, we see opposition to these measures from many of the same people who supported immigration sanctuary cities. “Oh, but that’s different,” they argue, and it is. There’s no right to illegally enter the nation preserved in the Constitution. There is, however, a right to keep and bear arms preserved.

Far too few people seem to grok that. They don’t get that the right to keep and bear arms shall not be infringed. It says that plain as day. It doesn’t matter what else is in the amendment simply because there’s no ambiguity. What ambiguity that some claims exists is a figment of their imagination, a delusion they bought into because it fits nicely into their demented worldview.

By passing this measure and becoming a sanctuary county, the commissioners are forcing some to take a look at that delusion and to try and figure out how people can disagree with them so vehemently. Maybe someone will wake up one day and recognize that gun control isn’t just a bad idea, it’s morally wrong.