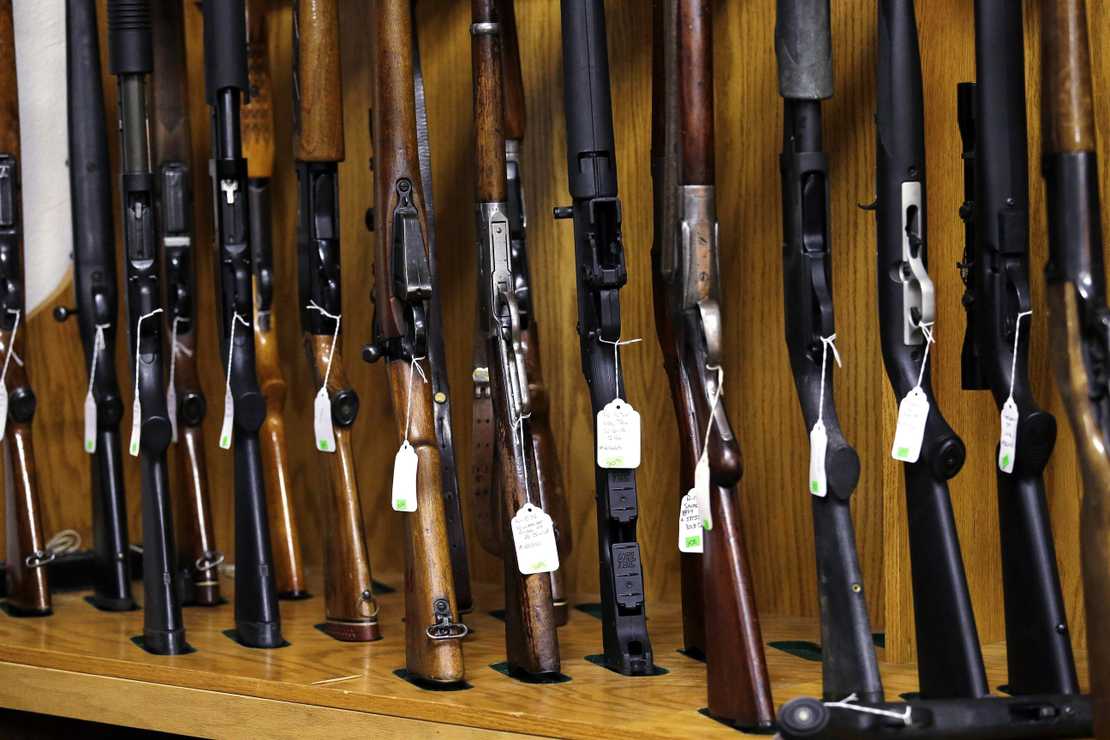 The Protection of Lawful Commerce in Arms Act, or PLCAA, means that it’s against federal law to sue a gun manufacturer for what a third party does with one of their firearms. It’s also a fairly controversial law because anti-gunners love to sue firearm makers for stuff beyond their control.

Now, though, New York is trying an end-around on the law, and it’s gaining steam.

Sen. Zellnor Myrie (D-Brooklyn) unveiled a bill last year that would amend the state’s criminal nuisance law to include the sale or manufacture of products that endanger people’s health or safety, enabling New Yorkers to sue companies or individuals who violate the statute.

A new survey conducted by Data for Progress reveals that both Democrats and Republicans share concerns about gun violence. The poll found that 63% of people in the state are concerned about the issue in their own communities and 86% are worried about shootings in America at large.

Similarly, 83% of voters of all political stripes agree that New York lawmakers should pass legislation aimed at stopping this flow of illegal guns into the state.

“I think the poll demonstrates that there is overwhelming and bipartisan support for the Legislature to take action on a scourge that everyone recognizes is a deep problem here in the state of New York,” Myrie said.

Similar efforts to target firearm makers through the courts have been stalled by a 2005 federal statute, the Protection of Lawful Commerce in Arms Act, which shields the industry from most lawsuits.

The Supreme Court poked holes in the blanket protections two years ago by allowing relatives of the victims of the 2012 Sandy Hook tragedy to sue the Remington Arms Company, which manufactured the weapon used in the massacre.

“This bill would finally give communities a chance to level the playing field with this billion-dollar industry that has immunity from lawsuits,” said Jacquel Clemons, the chief operating officer of the Kings Against Violence Initiative.

Except the Sandy Hook case stems from an argument that Remington was irresponsible for their marketing, and that led to the shooting. The PLCAA does allow exemptions for lawsuits stemming from allegedly irresponsible acts from the manufacturers. The Supreme Court simply found the lawsuit followed that pathway.

What that ruling didn’t do is give carte blanche to states to completely ignore the PLCAA. In fact, if this law ends up before the Supreme Court, the supremacy clause of the Constitution is going to smack it down and smack it down hard.

See, this isn’t a law saying they’re going to simply not enforce federal law. They’re saying they want to pass a law that directly conflicts with federal law. That’s never going to work out well for the states. What’s more, they need have to know that.

The above-linked story suggests there’s some degree of bipartisan support for this legislation, but I can’t help but wonder how much of that is based on misinformation.

After all, a lot of people believe gun manufacturers are immune from any lawsuit, which would be incorrect. Companies can still be sued for any number of reasons. All the PLCAA does is bar lawsuits that are based on what another party did with a firearm after it was sold. If your gun blows up because of a manufacturing or design flaw, for example, you can still file that lawsuit and the PLCAA won’t come into play.

What the law does is stop lawsuits that are the firearm equivalent of someone suing Toyota because of a drunk driver’s actions.

Yet the media tends to ignore that, simplifying their description to the point of it being an outright lie. So if Republican voters in New York are saying they want this bill, I have to ask just how much is it that they really think the PLCAA is a bad idea and how much is that they’ve simply swallowed the lies.