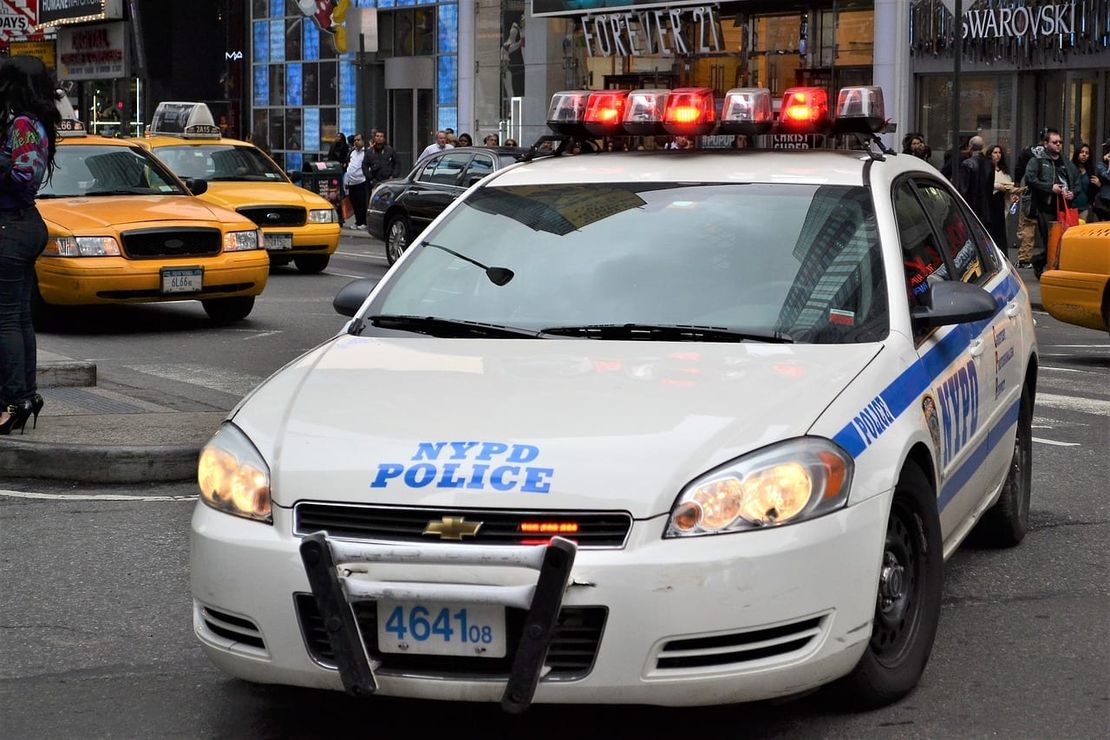 New York City probably has the toughest gun control laws on the books anywhere in the country. It’s extremely difficult for law-abiding citizens to even get a firearm, much less to carry it.

Meanwhile, the Big Apple has always had its issues with violent crime. There’s absolutely no way you can pack that many people into such a small space and it not be an issue. Yet because of that violent crime, many New Yorkers feel better about there being a layer of gun control there to keep them nice and safe.

Part of that is because, of course, gun control doesn’t actually work on criminals. They bypass those laws with their actions. The closest thing those laws can do is give prosecutors grounds to press charges against those found to break them.

Only, that’s not happening. Prosecutors are declining to press charges against those with weapons charges.

As Charles C. W. Cooke writes at the National Review:

This really is quite bizarre. On the one hand, we hear progressives telling us that it would be a disaster for public safety if the Supreme Court were to strike down any of New York’s draconian firearms laws. On the other, we hear progressives proposing the abolition of serious punishment for violating those draconian laws. How can this possibly make any sense? In effect, the people who wish to run New York are arguing that the city ought to have the toughest laws in the nation, but that those laws will not be meaningfully enforced against criminals. Say what you will about the looser firearms laws that obtain in, say, Texas, but at least nobody in that state is suggesting that prohibited persons should be treated leniently.

Second Amendment advocates such as myself often argue that, in practice, gun-control activists are much more interested in going after law-abiding people than in targeting criminals. By rigorously enforcing its laws, New York City has long served as an exception to this rule. If it, too, descends into magical thinking and lax administration, it will make a farce of its claim to practicality — and, in turn, of the false-but-popular idea that governments in big cities have a compelling interest in safety that outweighs the protection of our right to keep and bear arms.

He’s not wrong, either.

What New York’s actions have done is essentially tell the criminals they can do damn near whatever they want, all while still restraining the law-abiding. They still can’t venture into their local gun store and walk out with whatever firearm they want. They still have to jump through all of the hoops that were put in place to ostensibly keep guns out of criminal hands.

Yet those criminal hands aren’t just getting guns, they’re essentially getting a free pass from prosecutors to skirt the city’s gun control laws. They’re being told to do whatever they want on that front.

This is what happens, though, when people decide we need not just tough gun control laws but less criminal prosecution. The laws still exist and still inhibit law-abiding citizens, but the criminals are being told they can do as they wish. This spun off from the idea of defunding the police and, as you can see, it makes absolutely no sense.

If New York City has decided it’s not interested in prosecuting gun cases, then maybe they should repeal their draconian regulations and allow the law-abiding to have better access to firearms in accordance with their Second Amendment rights.

Fat chance of that happening, though.