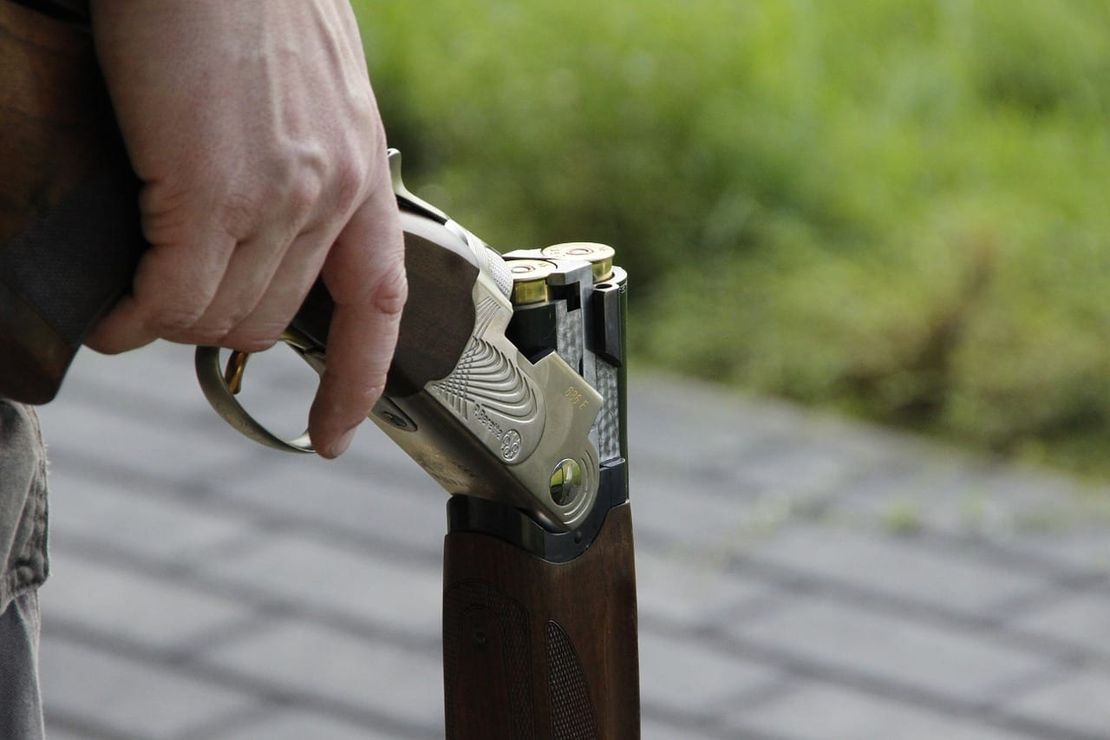 I’m not anti-vaccine by any means. In fact, my arm is sore as I type this because I got my second dose of the Pfizer vaccine on Wednesday. Because of her lung cancer, my wife is at a higher risk of serious consequences if she were to get the coronavirus, so both she and I decided early on that we would get vaccinated.

However, I’m well aware that there are plenty of folks out there who don’t plan on getting the vaccine, and I’m okay with that too. It should be a matter of personal choice, and I understand the reasoning from folks who say they’re not in a high-risk group or have already had the coronavirus and don’t want to get the vaccine themselves.

Illinois Gov. J.B. Pritzker has a different point of view, however. While the governor has said he’s not in favor of a “vaccine passport,” he’s definitely launched a full-court press to convince residents who are reluctant to get vaccinated to change their mind, and he and the state are specifically targeting gun owners with a dangling carrot.

One shot gets you 💯. Protect your health and enjoy yourself, too.https://t.co/yDgqJQng08

That’s right. The Worldwide Shooting and Recreation Complex in Sparta, Illinois is hosting a vaccination clinic on May 14-15th, and all those who show up to get their shot will get 100 free targets to use at the center.

“These vaccines are incredibly effective and protective for the person who gets them, but just as important, they make the whole community safer: that means your grandparents, your elderly neighbors, your friends who might have a weaker immune system,” Pritzker said.

The targets are redeemable through Oct. 2021, excluding days of major sporting events and are values between $26 and $35 depending on the target.

As an incentive, this is fairly lame. I mean, if you really want gun owners to stand in line to get vaccinated, offer them free ammo instead of free clays. There isn’t a shortage of targets at the moment, but we’re all feeling the pinch when it comes to 9mm or .223.

More importantly, Pritzker’s attempt to coerce gun owners into getting vaccinated with the promise of free targets ignores the biggest problem that gun owners and would-be gun owners in Illinois face at the moment; the huge backlog in processing both concealed carry licenses and Firearm Owner ID cards, which are required before anyone can legally possess a firearm in the state.

This backlog has been going on for well over a year, but the delays have gotten exponentially worse since the start of the COVID-19 pandemic. There are some residents who’ve been waiting a year or more for their FOID cards, and while they wait, their right to keep and bear arms has been placed on hold.

Pritzker’s response has been to back a bill that would increase the fees on FOID card holders while requiring them to submit fingerprints with their applications, which would supposedly allow the Illinois State police to hire more staff and expedite the application process. Gun owners are skeptical, to say the least, particularly since Democrats in control of the state legislature have already raided the fund used to process these applications to the tune of millions of dollars over the past few years. After taking money that was meant to be spent on FOID card approvals, now these same lawmakers want gun owners to pay for their theft.

If Pritzker wants gun owners to listen to what he has to say, he needs to take this issue seriously first. Forget about getting gun owners vaccinated for the moment and concentrate on fixing the unconscionable and unconstitutional delays for those wanting to exercise their Second Amendment rights.