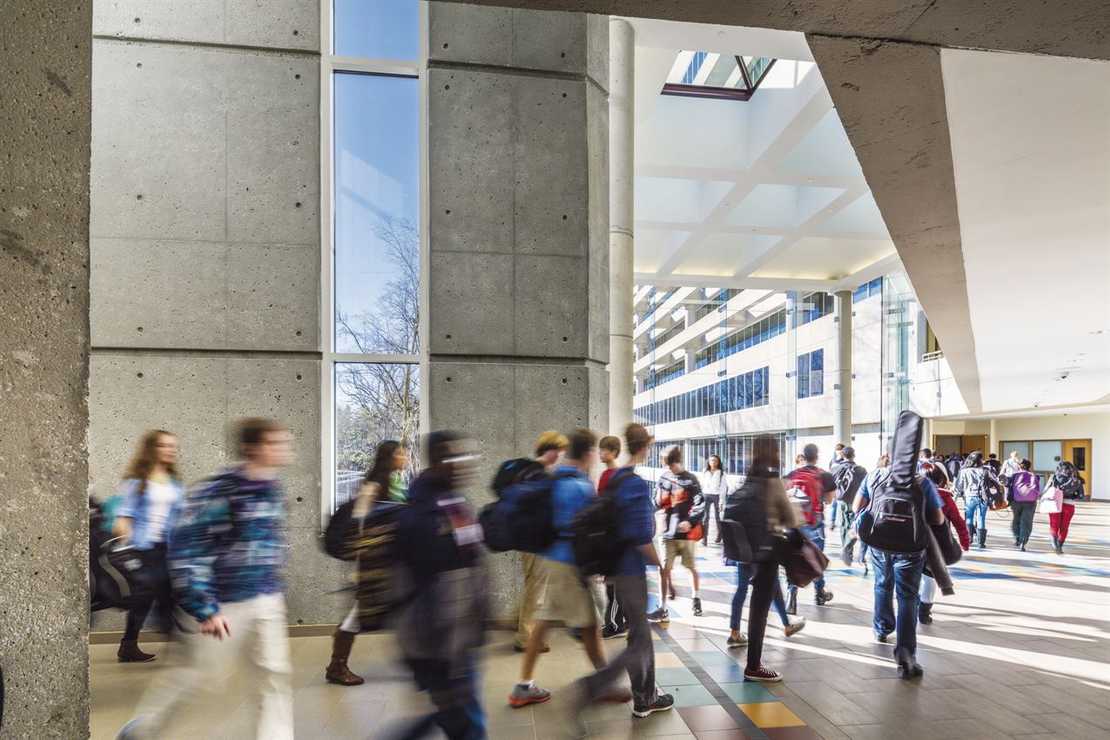 Kansas has been in the news lately for its passage of Constitutional Carry legislation, which includes dropping the age for concealed carry to 18 (with a background check, training, and a permit requirement for adults in the 18-20 age group). Gov. Laura Kelly vetoed the legislation, citing “on-campus carry at state colleges and universities as her primary reason for rejecting HB2058.”  Her veto has been overridden by the state Legislature. This has resulted in the usual howls of protest, but at this juncture, it helps to recall what happened in the not-too-distant past.

As it turns out, it was four years ago on this day, May 5 2017, when Professor Jacob Dorman resigned from the University of Kansas, publishing an open resignation letter on his way out the door entitled, “Your Turn: Concealed carry or great universities?” In this letter, Professor Dorman decried Kansas’ law removing the restriction on students 21 and older with valid concealed carry licenses from carrying their concealed firearms on campus.

Professor Dorman’s resignation letter is quite the read, with doom-and-gloom claims such as “irreparable harm to higher education,” and “driving off faculty members or applicants.” He threw in a false dichotomy, insisting that, “Kansas can have great universities, or it can have concealed carry in classrooms, but it cannot have both.” Given that he’s a professor of history, it was quite amusing to stumble upon his theory of the “Second Amendment’s protection of a well-regulated militia,” instead of the Second Amendment’s protection of the right of the people to keep and bear arms. Professor Dorman’s false claim that, “Guns in the classroom will have a chilling effect on free speech,” hasn’t been proven by any news reports to that effect. To the contrary, in the four years since his screed was published, we’ve seen some free speech issues at the University of Kansas but not from concealed carrying students.

Dorman inadvertently admitted the argument for campus carry in his resignation letter: “Guns do not belong in classrooms anymore than they belong in courtrooms, but a university simply cannot afford metal detectors at every entrance.” If you can’t guarantee others’ security, why insist that they be sitting ducks? What harm is there to you in getting out of their way and letting them have a chance at defending themselves in the face of an imminent threat?

Dorman wasn’t the only one at the University of Kansas whose claims have failed the test of time. Eric Rath, another professor of history, declined to have in-person office hours two and a half years before COVID-19 made remote office hours the norm. And if you thought that Professor Rath’s theatrics were too much, don’t forget Professor Kevin Willmott’s donning a bulletproof vest to protest the campus carry law.

None of the apocalyptic imagery predicted by the anti-gun professors have come to pass, but do you think any of them will ever issue a mea culpa and admit they were wrong?

No, the cries will continue, and those who want to protect their freedom should persist and prevail. As the old Arabic saying goes, the dogs bark but the caravan moves on.

Ranjit Singh is a co-author of “Each One, Teach One: Preserving and protecting the Second Amendment in the 21st century and beyond.” You can follow him on Twitter @AuthorSingh.)