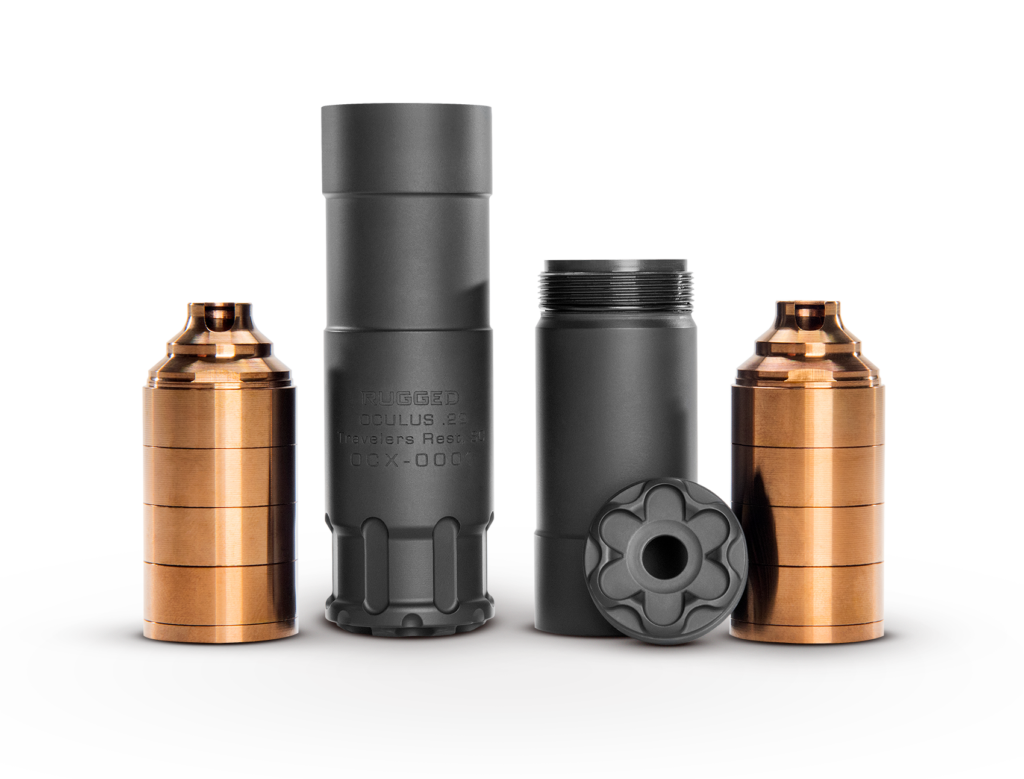 From our friends at DRGO

Doctors for Responsible Gun Ownership has been working for more than a quarter century to correct the biased positions of much of organized medicine against firearm ownership. We also advocate for rational laws that promote firearm safety and gun users’ health. Suppressors (not “silencers”) are an important tool to protect hearing from gun blast.

Loud noises such as gunshots are proven to cause progressive, irreversible Noise Induced Hearing Loss. Any sound over 120 decibels even briefly will cause such damage, as can longer exposure to lower volume. This is thoroughly documented by the Occupational Safety and Health Administration, the National Institute on Deafness and Other Communicative Disorders, the Centers for Disease Control, as well as academic and military research.

15% of American adults already have hearing problems, such as older guys like me who grew up shooting without ear protection, not knowing better. Hearing loss is the most common cause of service-connected disability for veterans.

Earmuffs typically reduce noise intensity from 20-30 dB (each increase of 10 dB equals a doubling of intensity). That lowers the typical sound of gunshots from 140-170 dB to more tolerable levels. Earplugs can add another 10 dB of protection when used with earmuffs.

But the best protection comes from muzzle-mounted suppressor devices. They reduce muzzle blast 50% more, so when noise at gun ranges routinely hits 160 dB, they can save the hearing of shooters and bystanders while permitting normal conversation. That communication is critical for safety purposes as well.

No one knows how or why the registration and taxation of suppressors was included in the 1934 National Firearms Act. But that made them hard to afford and acquire, directly causing far more NIHL during the past 90+ years than Americans should have endured.

The myth that making suppressors generally available would create corps of silent assassins is bunk. The reason they are not properly termed “silencers” is that they do not silence gunshots—they are still as loud as chainsaws and jack hammers. Despite near 13 million suppressors legally owned in the U.S., and common items easily adapted as such, criminals don’t use them. They make handguns long and bulky, very difficult to conceal. The extraordinarily rare prosecutions of “suppressor crime” occur for illegal possession, not use in crime.

Yet they are readily available (often over the counter) in New Zealand and much of Europe, not exactly pro-gun places. Why not in the United States generally, or in New York particularly? They are still illegal in 8 “progressive” states (New York, California, Delaware, Hawaii, Illinois, Massachusetts, New Jersey and Rhode Island) that prefer controlling individuals’ rights over protecting their health.

New York Senate bill S3196 is a long overdue correction of this travesty that would protect the hearing of anyone in earshot of firearm discharges. I hope that New Yorkers value the precious sense of hearing enough to press the Legislature and Governor to make it law. There is nothing progressive about forbidding simple, inexpensive health protection for the people of this state.

The Marine Corps is now equipping all its long arms with suppressors. The Army is expected to follow. Our service members deserve that protection and enhanced communication. Don’t all Americans deserve the same?

— DRGO Editor Robert B. Young, MD is a psychiatrist practicing in Pittsford, NY, an associate clinical professor at the University of Rochester School of Medicine, and a Distinguished Life Fellow of the American Psychiatric Association.

All DRGO articles by Robert B. Young, MD