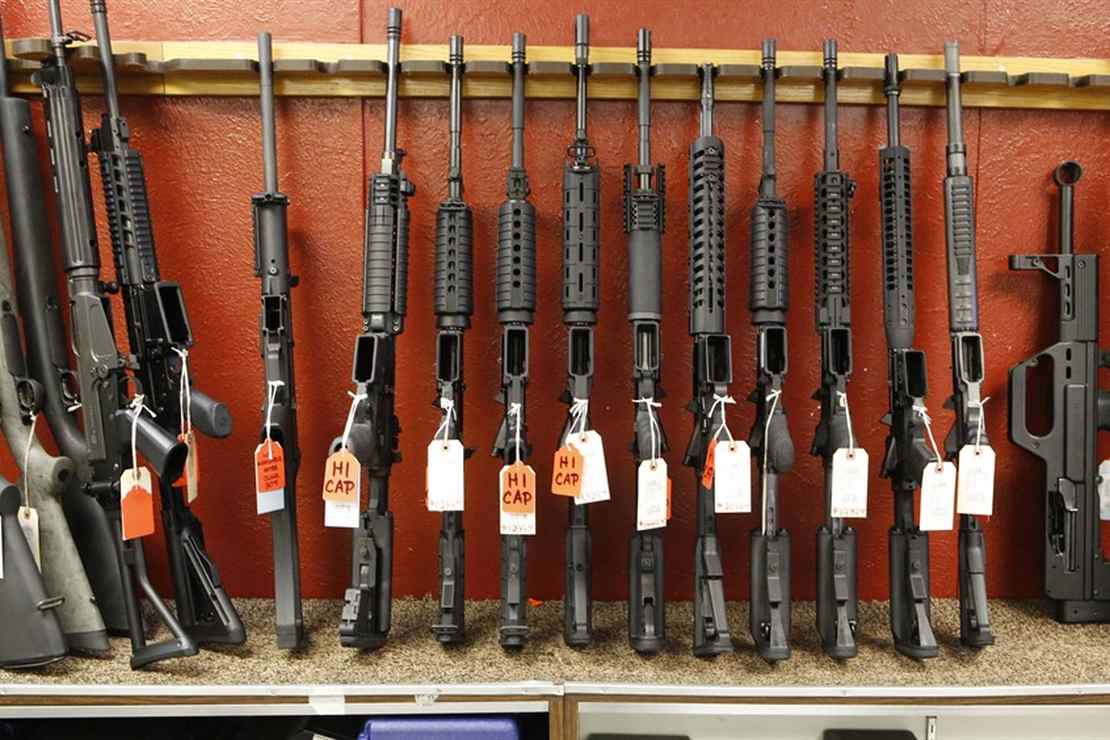 Despite that simple fact, though, there are many who seem to believe that all we need to do is follow Canada’s lead on gun control.

One such soul penned an op-ed for CNN along those lines.

Buying a gun from a licensed dealer in America is too easy. Prospective gun owners fill out the Bureau of Alcohol, Tobacco, Firearms and Explosives’ Form 4473, which asks whether they have been convicted of a felony, involuntarily hospitalized by court order, or dishonorably discharged from the military, among other questions about their personal history. Dealers then share this information with the National Instant Criminal Background Check system, and a decision is typically relayed within minutes. These checks are not exhaustive enough and the suspects in the recent shootings in Indiana, Boulder and Atlanta sailed through this system, even though they had documented personal struggles, mental health histories or family members and friends who flagged them as unwell.

As an American living and working in Canada, I’ve had a chance to see a better system at work. Gun control laws aren’t perfect in Canada, and there are ongoing problems with gun violence north of the border, but the system up here is better at keeping guns out of the hands of people looking to use them for violence. This is evident in Canada’s firearm-homicide rates, which are a fraction of what they are in the US. In 2019, Canada’s firearm-homicide rate was less than a sixth of what it was in the US.

Canada’s federal licensing system is a big reason for this disparity. Buying a gun in Canada is like getting a driver’s license. You have to apply for a Possession and Acquisition License (PAL) — a process that involves a variety of background checks with a minimum 28-day waiting period for new applicants who do not have a valid firearms license. You have to take a safety training course. You have to provide personal references who can vouch for your character. You have to renew the license every five years or else you can be charged with unauthorized possession under the Firearms Act and Criminal Code.

First, gun licensing exists in several places down here, such as Illinois, and yet it failed to keep a gun out of the hands of a convicted felon who then used it in a mass shooting in Aurora, Illinois. Nor has it done a damn thing to reduce violence in the city of Chicago.

Gun licensing doesn’t work. It doesn’t keep guns out of the hands of criminals or potential criminals. It merely created barriers for law-abiding citizens.

Further, such attitudes illustrate how the Second Amendment is viewed as a second-class right. Such rhetoric wouldn’t be tolerated with regard to the right to free speech or if the government decided to license pastors. Why is it tolerable to say such about the right to keep and bear arms?

Yes, guns can be used for violence, but speech can rile up a mob and more people have been killed in the name of religion than just about any other single cause in history. So why aren’t we trying to regulate those?

The answer is simple. Freedom. Yes, all those things can be misused, much like our gun rights, but we allow all of that to go because freedom also allows us to venture beyond the confines of tradition and make new headway. It’s how we can question anything and everything. It’s how we can maintain our individual liberties in the face of any government in power.

Licensing guns may sound like a grand idea, but you have to look at the overall impact. It doesn’t make bad people behave. All it does is treat law-abiding citizens like they’re criminals.

The author of the above-linked piece is an American living in Canada. As an American who is still here in the U.S., I’d like to advise him to stay up there if he likes their gun laws, because a lot of us have no interest in following Canada’s lead on anything.