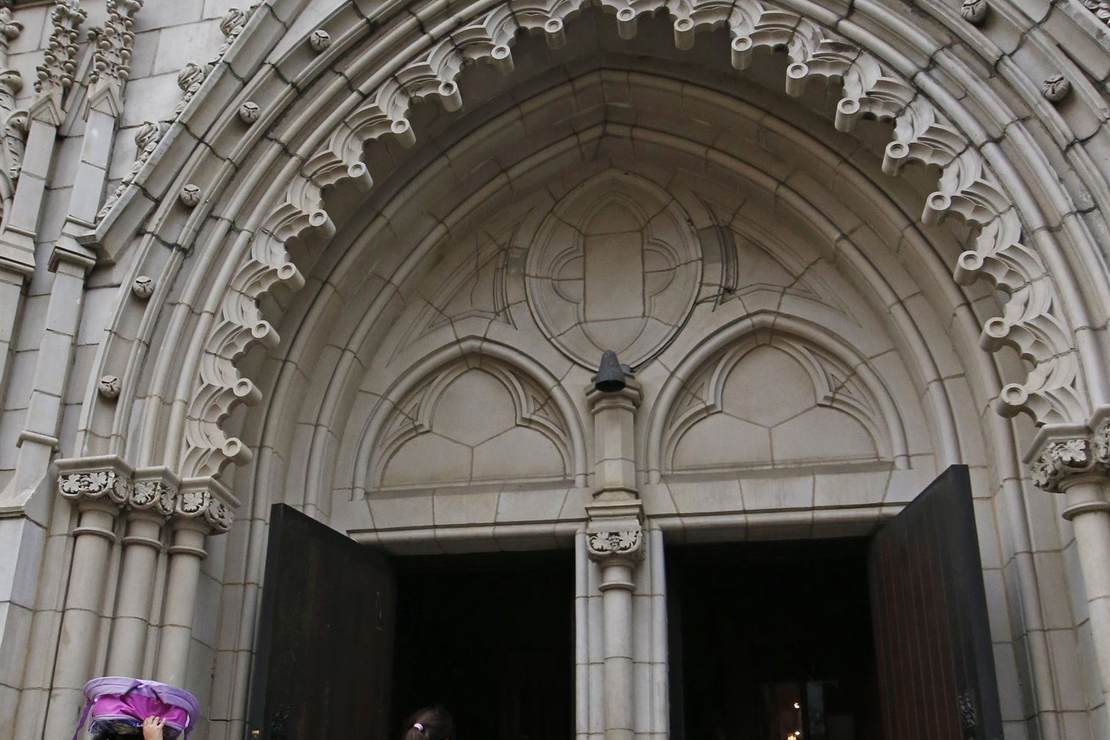 A couple of days ago, the group Bishops United Against Gun Violence, which is a group of more than 100 Episcopal bishops throughout the country, released a rather lengthy statement lamenting the “lack of change” in our nation’s gun control laws in the 22 years since the attack at Columbine High School in Littleton, Colorado.

I won’t quote the entire piece here, but you can read it at the link if you really want to immerse yourself in the bishops’ appeal for more new restrictions on legal gun owners. Honestly though, you’ve heard most of it before. Still, there are a couple of things worth highlighting.

This week marks the 22nd anniversary of the massacre at Columbine High School. On that day in 1999, 15 people, including the two teenaged shooters, died in a mass shooting that seized the nation’s attention and galvanized parents, students and policymakers to improve school safety and advocate for gun safety measures.

But today, as the students who survived that horrific day at Columbine turn 40 and the babies who were born that year graduate from college, our country’s gun problem is worse than it has been in several decades. Since Columbine, more than 248,000 American students have experienced the trauma of gun violence at school. Instead of enacting common sense gun reform, we have raised a generation of children accustomed to active shooter drills.

So the bishops admit, even in an off-handed fashion, that violent crime rates were actually getting better in the United States, at least until last year. What they don’t say is just how much violent crime had fallen between 1999, when the Columbine shooting took place, and 2020, when the world went crazy and violent crime started soaring along with a host of other semi-apocalyptic events.

Which brings me to the second thing worth noting in the bishops’ statement: the complete and utter lack of any mention of their Christian faith as a way to reduce violence. Based on the totality of the statement released, these religious figures are putting their faith in the law of man and not the word of God.

No one executive order or piece of legislation will end the epidemic of gun violence. But we know that simple, common sense laws, community and mental health prevention strategies, and safe storage requirements can save the lives of many of the tens of thousands of people we lose each year to murder and suicide. As Christians who believe in a God who triumphed over death in the Resurrection of Jesus, we must take action to end gun violence before another generation grows to adulthood in the midst of the carnage that now erupts in our homes, streets, schools and communities. May God give us strength for the work ahead.

That’s really the only mention of Jesus Christ or the Christian faith, which strikes me as odd considering that we’re talking about a bunch of Episcopal bishops weighing in on how to reduce violence. There’s no room in their ideology for spreading the Christian message of loving thy neighbor (and even thy enemy)? Apparently not. They’re too busy trying to put their neighbor in prison for selling a gun without a background check or owning a magazine that can hold more than ten rounds of ammunition. Are they unfamiliar with the phrase “Know Jesus, know peace. No Jesus, no peace?” If so, I know several country churches around my place where the pastors would be happy to fill them in on the idea.

Now, I would never hold myself up as an exemplary Christian or a paragon of virtue, but I do think that our collective loss of faith and the corresponding loss of church communities has contributed in some way to the violence in our country. Perhaps it’s just a sign of our bizarre times that a group of bishops is proclaiming that we should reduce violence by putting more people in prison, instead of doing the ecumenical work of putting more people in church pews. I know the Left routinely mocks the idea of “thoughts and prayers,” but it’s disappointing and disturbing to see so many people of faith reject it too.