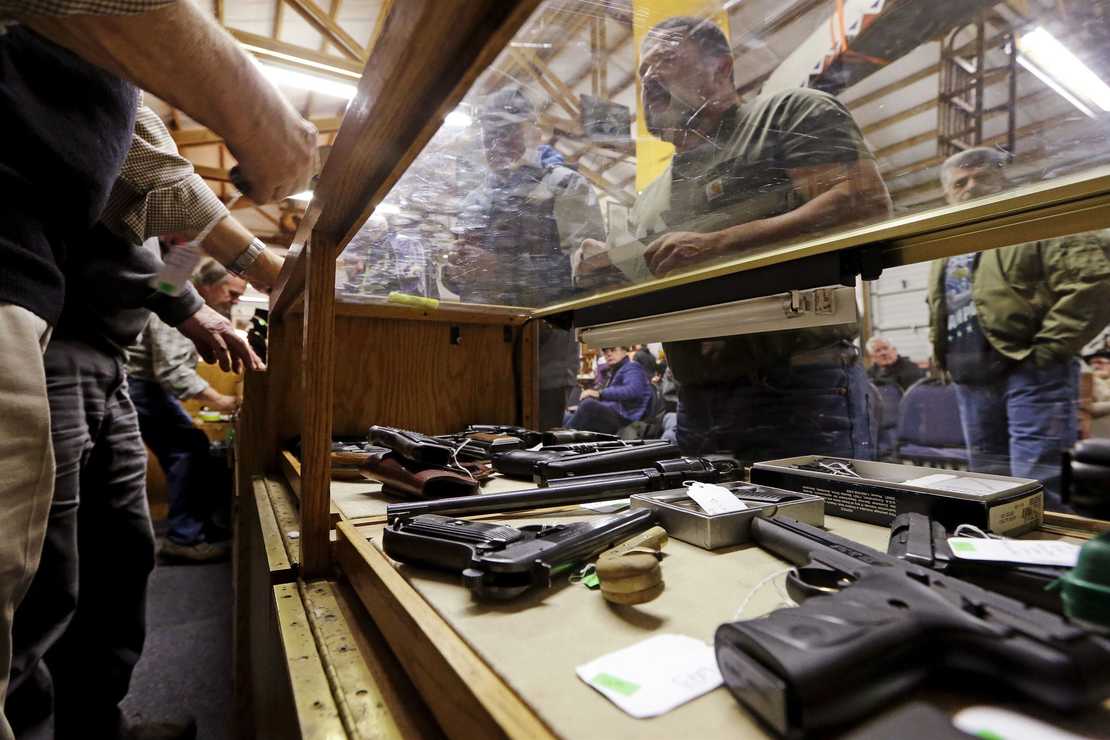 When it comes to fighting back against hate, we can offer a lot of platitudes, but one key is gun rights. You can say that love trumps hate until the cows come home, but if you’re being beaten to death, I’m not sure love is a viable self-defense strategy.

No, you probably need to shoot the attackers.

And if they’re attacking you because of your ethnicity, you’re probably doing the gene pool a favor by shooting them.

Unfortunately, so many advocates for minorities–the people most likely to be targeted in a hate crime–are also anti-gun. They make plenty of arguments about needing to destroy the underlying racism, and I agree. However, until you can do that, people are probably well-served by having the means to eliminate aggressive racism before they can get seriously injured.

A Michigan Chairman is asking state officials to emphasize gun rights in response to anti-Asian violence.

Wes Nakagiri, the Chairman of the Livingston County Board of Commissioners, issued a press release to request that the Michigan Asian Pacific American Affairs Commission (MAPAAC) update their publication, ‘Michigan Resources Toolkit for Asian Families and Communities’, to include information about guns.

“With violence on the rise, I am asking Lansing to make it easier for Asian-Americans to protect and defend themselves,” Nakagiri said.

The Japanese American Chairman said the publication should include information on how to acquire a concealed pistol license (CPL).

“It is surprising that this MAPAAC publication places so much emphasis on personal hygiene while ignoring personal safety,” said Nakagiri.

“I recommend MAPAAC add information explaining how to apply for a Concealed Pistol License (CPL) and how to acquire the necessary firearm training to safely handle a concealed weapon,” he added.

MAPAAC issued a statement in response, saying the commission does “not endorse the use of any language that indicates, or suggests, it condones or encourages violence of any kind.”

So MAPAAC advocates people becoming statistics rather than defending themselves.

That’s what they’re saying, even if they don’t mean it.

In a perfect world, no one would ever need to be violent because there would be no need for violence. Yet we don’t live in a perfect world. We live in this one. This one is messy and violent.

By taking a position that basically ignores the righteousness of self-defense, they’re directing people to be victims instead.

Nakagiri understands a couple of things that the MAPAAC would do well to understand. One is that a racist who is willing to seriously injure or kill someone because of their ethnicity is someone the world will not actually miss. The other is that we’d all much rather have good guys go home to their families than bad guys go to prison for murder. That is, if they’re in the morgue, so much the better.

But at some point, you’ve got to recognize that if you represent a people who are being targeted for hate crimes, maybe you should talk about how people can protect themselves from those hate crimes. To do it correctly, you need to talk about getting a gun and how to carry and use it.