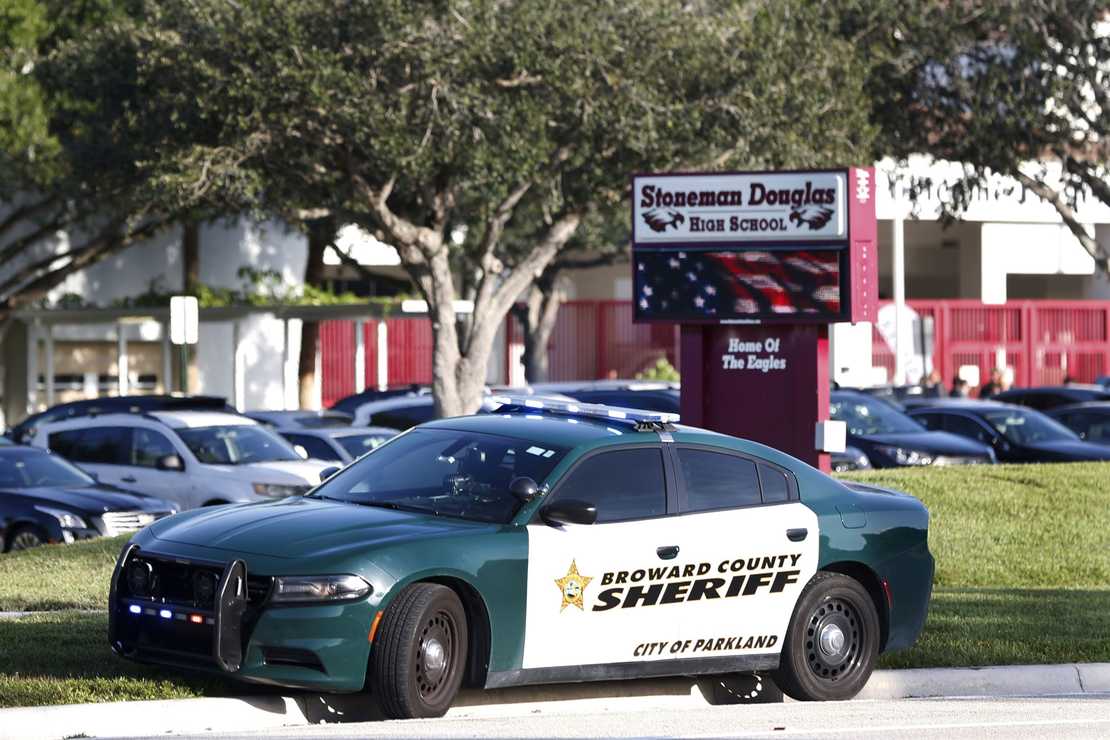 More than three years after the Parkland shooting in 2018, parents and critics of the failures of the Broward County Public Schools are getting a small measure of relief after a grand jury indicted Robert Runcie, the superintendent of the school district. According to media reports, Runcie was arrested on perjury charges after he alleged false statement revolve around a grand jury indictment:

According to an indictment issued by the grand jury last week and released after Runcie’s arrest, the superintendent lied when he testified before the panel three weeks ago, but it gave no specifics about the alleged falsehood. The jury is investigating whether districts are following school safety laws, including those implemented after the Feb. 14, 2018, slayings at Marjory Stoneman Douglas High in Parkland.

The grand jury, which was empaneled two years ago, is also investigating whether:

— Public agencies are using state safety grants for other purposes.

— Officials intentionally underreported on-campus crimes committed by students. Since the shooting, Runcie and district administrators have been accused by critics of lying about school crime rates and discipline problems.

To prove perjury, prosecutors must show Runcie knew his statements to the grand jury were false and not just a mistake.

While we don’t know what the exact nature of the “alleged falsehood” is, we’ll be watching closely to see what, if anything Runcie was hiding. We do know that in addition to Runcie, the school district’s attorney was arrested and the same day:

Also arrested Wednesday was Barbara Myrick, the school district’s attorney. Myrick, 72, is accused of unlawfully disclosing grand jury proceedings, a felony. Her indictment also didn’t disclose details. It was unclear whether she has an attorney who could comment. One Broward administrator was previously arrested on charges that he rigged contracts with vendors and accepted bribes. He has pleaded not guilty.

The truth will eventually come out, as it always does. The Parkland tragedy was one that could have been stopped, but the failure of many people in many positions allowed the killer to carry out his plans. Potentially this information is already commonplace, but is worth repeating in closure:

Another target of criticism has been the district’s Promise Program, a student disciplinary system Runcie instituted shortly after he became superintendent. Under Promise, students who fight or commit petty vandalism, theft, harassment or other minor crimes, are referred to an off-campus site for up to 10 days instead of the courts.

Critics say Promise created a lenient atmosphere that allowed shooting suspect Nikolas Cruz to briefly attend Stoneman Douglas a year before the massacre despite a history of fights, threats and behavioral problems. The district says while the program needed changes, it was a success overall.

All eyes are on Broward County Florida, again. Will the failed policies serve as a warning as to others as to why the event was able to happen? There are programs out there that specifically cater to keeping schools safe as well as a push to allow school staff members to be armed if they wish to be. We protect diamonds, politicians, money, and gold with armed guards, but not our children.