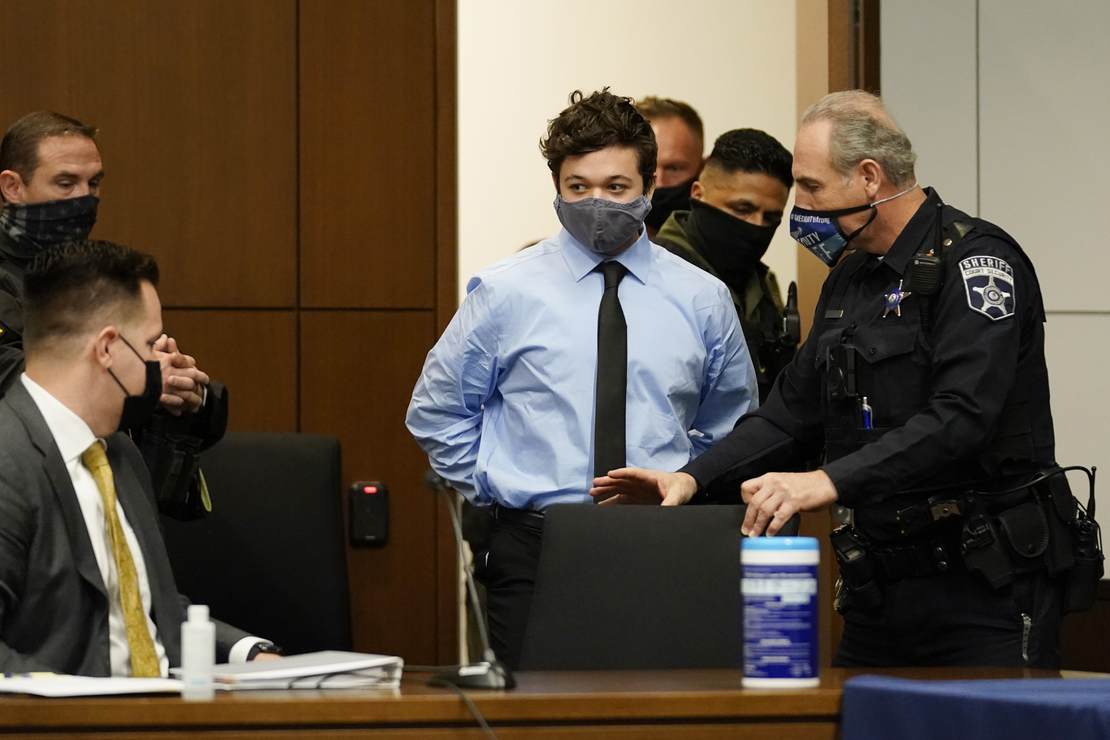 A Utah television reporter has been rightfully slammed for devoting an entire segment to a legal donation of a whopping $10 to Kyle Rittenhouse’s defense fund, after personal details of those who donated were leaked to the press after the fundraising website was hacked. ABC 4 reporter Jason Nguyen apparently noticed that a Salt Lake City-area paramedic was among those who donated a few bucks to the Illinois teen’s legal defense fund, and even though there’s nothing nefarious about the donation, Nguyen and his bosses decided that a private citizen’s donation was more newsworthy than the hacking of the website itself.

Nguyen spent much of Monday trying to spin his story as an example of journalistic fairness, arguing for example that the reason he showed up at the paramedic’s home was to try to get “both sides of the story.”

Nguyen responded to some of the criticism: “Me going to his house is to get his side of the story. I do the same thing to those who have crimes alleged against them, that goes for both sides of the law. It’s so we make every attempt to get the [other side] so that we are balanced, and that there is video proof of it.”

The problem is that the paramedic isn’t accused of a crime, and there’s really no story here. Nguyen is claiming that he wanted to provide balance to a story that is fundamentally slanted. The entire premise of his piece is that a private citizen’s ten dollar donation to a legal defense fund is shocking and controversial because Rittenhouse is accused of murder. As my colleague Allahpundit over at Hot Air writes:

Ten bucks to Rittenhouse’s defense fund. For nothing more than that, this guy’s name is on local television in a segment that includes images of his home just so that the intrepid reporter can get a shot of himself ringing the doorbell. I haven’t seen a random person ruined so gratuitously by a media outlet for badthink than that infamous WaPo story last year about some rando wearing blackface at a Halloween party.

Watch it and see if I’m exaggerating. The news station wanted to put a bullseye on the paramedic’s back by letting Rittenhouse’s local critics know there’s a sympathizer in their midst, nothing more or less. They might as well have titled the segment “Sleep With One Eye Open.” Which, I suppose, is the actual “public interest” served in the minds of the people responsible for the report. They just put viewers on notice that if they donate to Rittenhouse, they might open the door one day to find a reporter on their doorstep too.

The television station hasn’t released any comment on the hit piece, while Nguyen himself has studiously avoided any apology or recognition that his story should never have aired.

Thank you all for your opinions. We hear you and appreciate each and everyone of you for reaching out 🙏🏼

Nguyen, who’s an investigative reporter for the Salt Lake City ABC affiliate, should resign alongside everyone who approved and authorized this story to begin with. It doesn’t matter if you think Kyle Rittenhouse is guilty of murder or someone who acted in self-defense; you’re entitled to your opinion either way. This is a blatant attempt by a local news outlet to try to enforce the Left’s line that if you doubt Rittenhouse’s guilt, then you must be an awful person who condones murder.

In our courts, defendants are considered innocent until proven guilty, but in the court of public opinion the Left has already decided that Rittenhouse is guilty of murder, and anyone who disagrees or is even unsure of what the outcome of his trial should be is considered suspect. Whether Nguyen did this intentionally or not, he’s aiding and abetting those that demand conformity of opinion at the expense of the facts, and in doing so he committed an egregious act of journalistic malpractice.

I’m not calling on Nguyen to be fired. No, I think he should resign instead, along with everyone involved in approving this story before it aired. The news director should step down, the producer of the newscast should leave, and Nguyen should tender his resignation as well. I don’t think that will happen, but until it does I hope both viewers and advertisers steer clear of ABC 4 and their “investigative” reports.