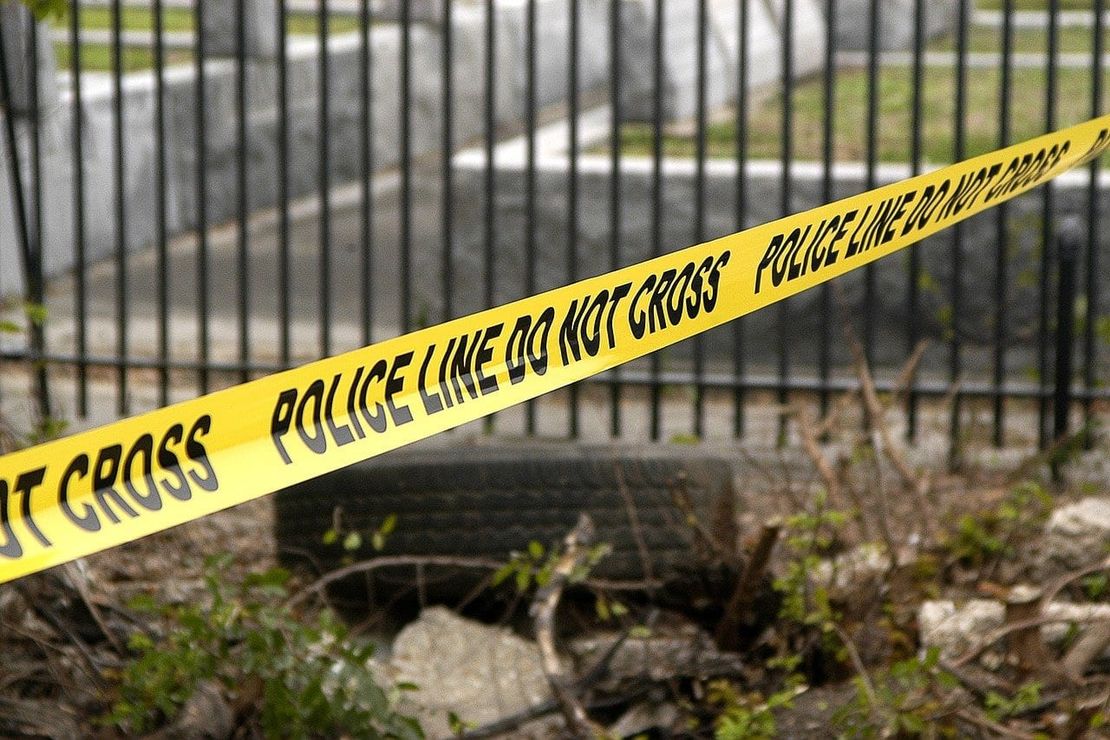 The Gun Violence Archive is a non-profit organization that runs a website that reportedly tracks gun violence in this country. However, there’s a problem.

See, the issue is the term “mass shooting.”

When most people hear the term, they’re thinking of something like Las Vegas, Parkland, or Columbine. They’re thinking of people dead, blood everywhere, and people sitting around trying to figure out why some random person decided to shoot up a given place.

Yet when Gun Violence Archive uses the term, they’re applying it to anywhere four or more people are shot, even if no one dies. This includes many regular criminal shootings, such as gang activity, and really isn’t anything close to what people think of.

Calls for stricter gun control laws in the United States are once again gaining momentum, after a series of deadly shootings left communities across the country reeling in recent weeks and prompted President Joe Biden to promise change.

As of midday Sunday, the US has recorded 150 mass shootings so far in 2021, according to data compiled by the Gun Violence Archive, a US non-profit that defines a mass shooting as any incident in which four or more people are shot or killed, not including the attacker.

The tally comes just days after eight people were killed when a gunman opened fire at a FedEx facility in the city of Indianapolis, Indiana, later killing himself.

The Indianapolis attack marked the 147th mass shooting of 2021, the archive said, nearly double the number of incidents that were reported in the US by the same date last year.

Of course, last year we also had a lockdown to deal with, which minimized some forms of activity, including gang activity. Gangbangers couldn’t mill about the streets without earning a lot more scrutiny, so shootings dropped. It was never going to be sustainable.

Let me ask you, have you even heard about 147 mass shootings? Of course not. That’s because there’s been no such thing.

See, the term “mass shooting” is a subset of mass murder. That’s where four or more people are killed in a single incident, be it a rampage or in one location. Mass shootings are where the weapon used was a firearm. That’s all there is.

The media doesn’t blow up the airwaves on shootings where fewer than four people were killed, so you’re not going to hear about them.

What most of those 147 alleged mass shootings actually are turns out to be shootouts between rival gangs where each side had a couple of people shot.

Now yes, these are an issue. Not because I care about the lives of criminals, but these guys are awful shots and innocent people get caught in the crossfire.

However, what they’re not are mass shootings.

Yet the same national media that fails to report on these shootings will go to the Gun Violence Archive to get numbers to boost claims that there’s some unprecedented number of mass shootings.

What shootings there have been are awful enough. There’s absolutely no reason to pretend there are more unless you’re simply trying to boost an agenda.

Then again, when has the mainstream media done anything else?