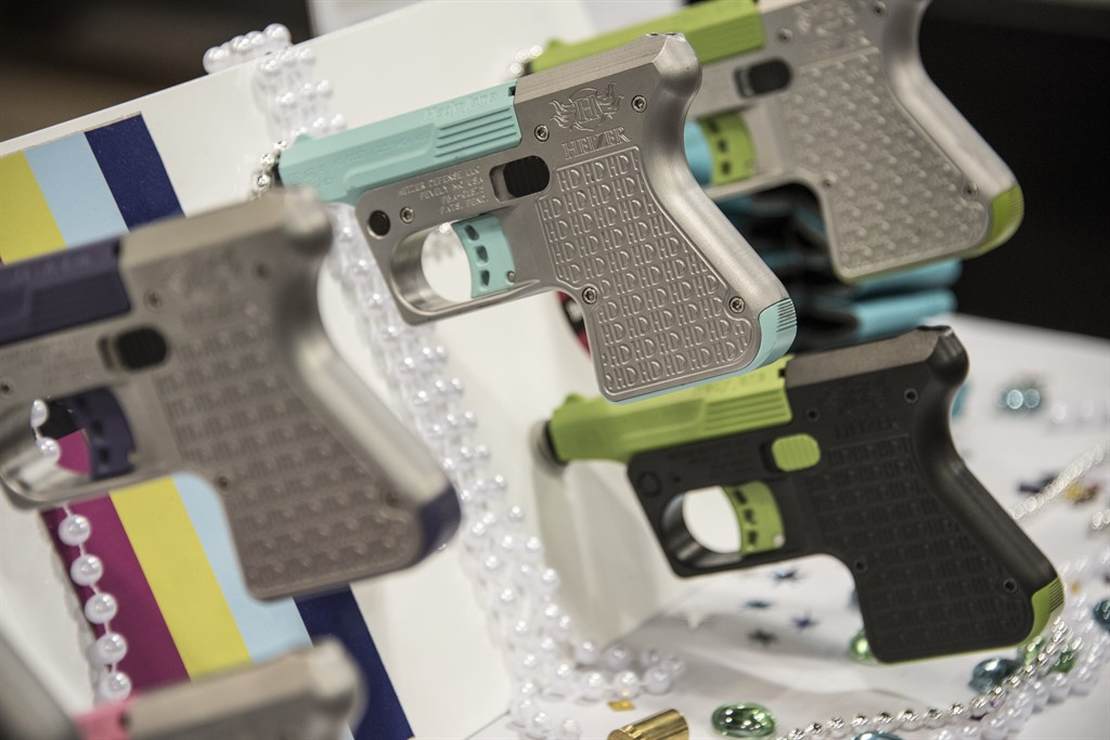 New Jersey has not respected the Second Amendment for over half a century.  There is not doubt in my mind that if the Heller and McDonald decisions did not come to fruition, gun ownership would have been outlawed by now.  Yes, there have been some efforts in the past to undo the draconian policies, in particular Chris Christie tried to set the stage to make things more permissible in the Garden State, which were quickly overridden by Governor Phil “The Bill of Rights is Above my Pay Grade” Murphy.  Notwithstanding, the citizens have continued to battle the unconstitutional laws in the State and several lawsuits have been popping up on the subject.

On April 2, 2021 Russell v. New Jersey was filed at the US Supreme Court.  The questions asked are:

The statute in New Jersey retains a “may issue” policy concerning a concealed carry weapons licenses.  This shall read as “no issue”, as New Jersey does not grant permits to the everyday peasants who support the  bureaucratic weight of the ruling class on their shoulders in the Garden State.  A provision in the law known as “justifiable need” makes this so.  The conditions an individual needs to meet in order to fit this need standard are:

In the case of a private citizen, shall specify in detail the urgent necessity for self-protection, as evidenced by specific threats or previous attacks, which demonstrate a special danger to the applicant’s life that cannot be avoided by means other than by issuance of a permit to carry a handgun. Where possible, the applicant shall corroborate the existence of any specific threats or previous attacks by reference to reports of such incidents to the appropriate law enforcement agencies;

The particulars to Mr. Russell’s situation are unique.  From the Statement of the Case, we are given the following information about the applicant:

Apparently when Russell applied for his permit to carry in New Jersey, the Superintendent of State Police did in fact approve his application.  If this were a resident of New Jersey, it would be on the the Chief of Police in the resident’s jurisdiction to make this decision.  Further, in New Jersey, all carry permit cases must be heard before a judge after approval or denial from the presiding peace officer.  When a case is made though, it is not just the individual pleading with the court, there is a prosecutor present to make a case against the granting of this fundamental right.  In essence, New Jersey treats the process as if it is a criminal case when it comes to this Constitutional right.  Worse than that, there have been several reports of applicants in the past being hushed by the judge presiding over their application, not allowing them to present all of their evidence, chilling their First Amendment right and arguably their right of due process.

The exact reason for Russell’s “fear of his ex-wife” is not manifestly present within the case document, but calls into question New Jersey’s handling of domestic violence.  Depending on the case history between Russell and his ex, there is a probability that he does qualify for a permit to carry.  Many people that have experienced a divorce can corroborate that I’m sure.

I spoke to Evan Nappen, Russell’s Counsel of Record , and he had this to say about the filing:

The Russell case is the first New Jersey Carry Permit challenge before the US Supreme Court to occur after the confirmation of Justice Amy Barrett.

Unlike other attempts to get the New Jersey’s unconstitutional “justifiable need” requirement before SCOTUS, the Russell case deals with an individual applicant who has fought all the way through the State Judicial System.

SCOTUS will now have the opportunity, if it chooses, to directly address New Jersey’s misguided jurisprudence concerning our individual right to keep and bear arms.

This case is one of many involving firearms that is sitting on the doorstep of the Supreme Court of the United States.  Eventually the questions presented in all of these cases are going to have to be heard.  After an enormous letdown in 2020, with the mooting of NYSRPC v. The City of New York, and the court declining to hear nearly a dozen Second Amendment cases, they have to eventually step up to the plate and swing.  What is so plainly stated in the Bill of Rights on what the Government is not allowed to do, with further clarification in Heller, these infringing laws need to be put to bed for good.