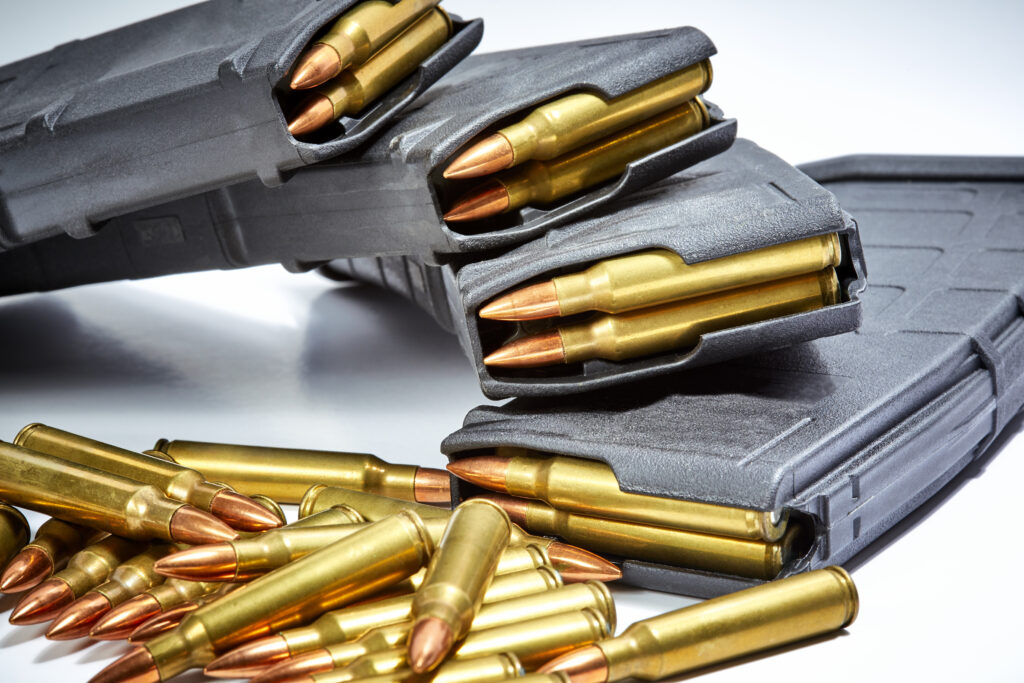 WASHINGTON — In the latest measure by Democratic lawmakers to increase gun control across the country, a bill was introduced on Wednesday that would ban the sale, manufacturing, transfer, possession and import of magazines holding more than 10 rounds.

High-capacity magazines were banned for 10 years after the Federal Assault Weapons Ban of 1994, which was dropped in 2004 after it was determined that it had little or no impact on reducing gun violence.

According to the NRA, President Joe Biden has “made clear his sights are set on restricting the rights of law-abiding gun owners while ignoring criminals and foregoing substantive measures that will actually keep Americans safe.”

What are your thoughts on these measures targeting high-capacity magazines? Let us know in the comments section below (and please keep comments polite).