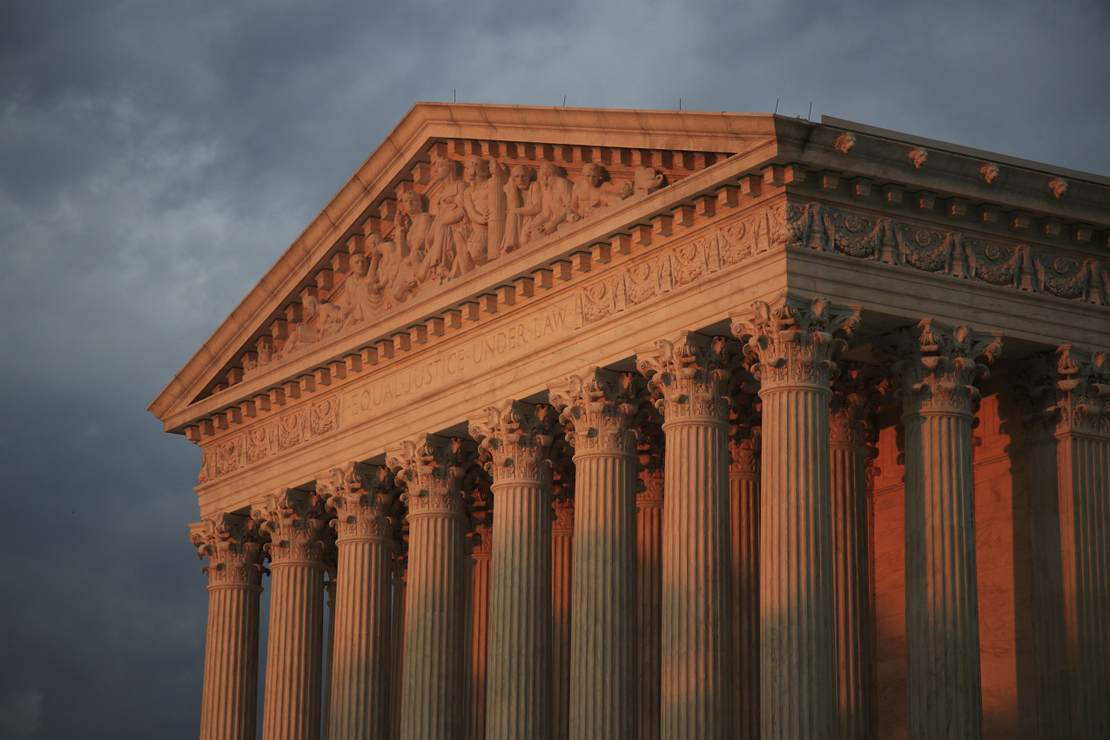 President Joe Biden promised he wasn’t interested in court-packing. He’s said previously that it’s a bad move, and he’s also said he wasn’t in favor of doing so. It’s one of the few things he and I agree on, actually.

This was bad news for many who felt that court-packing was the best way to counter President Trump’s efforts to fill lower court vacancies as well as his three appointments to the Supreme Court.

Well, it looks like someone may end up disappointed.

This week, President Joe Biden made good on a campaign promise by signing an executive order creating a commission to examine Supreme Court reforms.

The most obvious “reform” which Biden has consistently refused to rule out is adding seats or “court-packing.”

This particular reform has a long history of being wielded as a political sword. Every discussion of court-packing includes the phrase, “the number has been nine since 1869,” but the court was actually first expanded to nine justices in 1837.

Another possible tactic is limiting the terms of the justices. The Washington Post editorial board suggests that term limits “would drain some of the intensity from Supreme Court politics by providing both parties with foreseeable, regular opportunities to nominate justices.”

Unfortunately, while term limits may make the political branches treat court seats with less urgency, they also invite political motivations to infect the court—something that “reform” should be designed to avoid not cause.

The entire Supreme Court is designed by the framers to ensure that it won’t function as a political branch. The framers believed that the best way to do that was to insulate the justices from all forms of political motivation.

Alexander Hamilton stated in Federalist No. 78, “If… the courts of justice are to be considered as the bulwarks of a limited Constitution against legislative encroachments, this consideration will afford a strong argument for the permanent tenure of judicial offices, since nothing will contribute so much as this to that independent spirit in the judges.”

It’s important to understand one important thing about this. This effort is, at least in part, about gun control.

Among the Supreme Court decisions Democrats most want to overturn, Heller is near the top of their list. While it hasn’t had the impact it should have, Heller found that the right to keep and bear arms was an individual right, not a collective one, which means many anti-gun arguments fall apart completely.

They want that to go away.

Further, they want to protect as many gun laws as possible for as long as possible. As it stands right now, pretty much any gun case the Supreme Court hears will likely go our way. They can’t handle that, so they want to stack the deck so it won’t happen.

It’s why it’s so vital that no such scheme be allowed to go through. It’s a raw, naked power-grab and nothing else. One that will see each and every one of us disarmed in short order, I’m sure. After all, once Heller is overturned, every other restrictive measure out of your nightmares is on the table.

We know where this country goes from there.