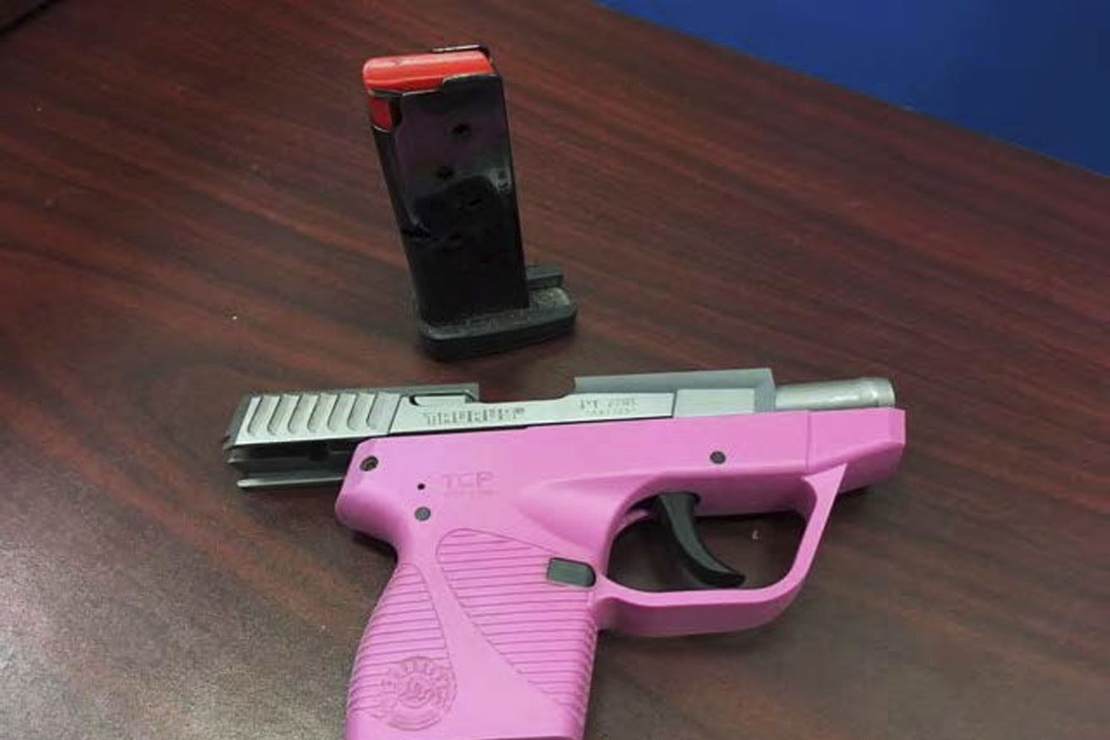 We hear a lot of idiotic arguments come from anti-gunners, these days. Then again, we always have, but it does seem to be getting worse.

And thanks to places like Twitter, some of the dumbest arguments get amplified well beyond where they would have before social media became a thing. Of course, some of them also existed well before the internet, they just tended to be made in places they couldn’t be rebutted.

That was probably by design because some of these arguments are just too easy.

Your gun should be at least as well-regulated as my uterus. https://t.co/sK2eUkfWp0

Of course, I’ll address the whole “well-regulated” bit later today, but for now, we just need to understand that this individual does indeed mean regulation as the term is currently known. It should be noted that she’s far from alone in this argument, either. I’m not using this tweet to direct attention to her, but to the argument itself.

So, let’s see if uteruses are somehow more regulated than guns.

Well, for one thing, no woman I know of has had to undergo a background check for a uterus. In fact, known felons are free to have a uterus and aren’t imprisoned for the possession of one.

Additionally, you can take a uterus into a courthouse, on a plane, into a school, or pretty much anywhere you want without committing a felony.

See, this argument is an attempt at a gotcha. They’re trying to trick the pro-freedom crowd or something because hey, how can you oppose abortion while claiming to be pro-freedom.

Frankly, Bearing Arms isn’t the place to address abortion. Folks at our sister sites have knocked that particular pinata down a few thousand times, so you should check them out.

What I will say, though, is that the argument is idiotic. While some states may have a handful of rules about abortion, they all pale in comparison to the sheer number of rules and regulations that exist for firearms.

At just the federal level alone, there are more rules and regulations surrounding firearms than there are around abortion in any particular state. Then you look at states like California, New Jersey, New York, Illinois, Massachusetts, Rhode Island, and so on and it’s not even close.

Frankly, making this argument isn’t a gotcha. It’s proof of just how little some people understand the status of firearms in this country. The same people who hold up Roe vs. Wade as sacrosanct pretend Heller doesn’t even exist. It’s absolutely baffling.

Yet it shouldn’t be. The media and anti-gun advocates have had a field day pretending there are practically no gun laws on the books in this country, despite the plethora of examples of regulations that prove that to be a lie. If we had a media that would critically examine claims like this, we might not be in this fix.

Unfortunately, this is where we are.

Frankly, the fact that people honestly think that argument is somehow valid isn’t just an indictment of them, but of the entire educational system that produced such poor critical thinkers in the first place. No amount of thinking could possibly have produced that “argument.”

Then again, Twitter has made it so debate can only be 240 characters or less, so I suppose I shouldn’t be surprised.