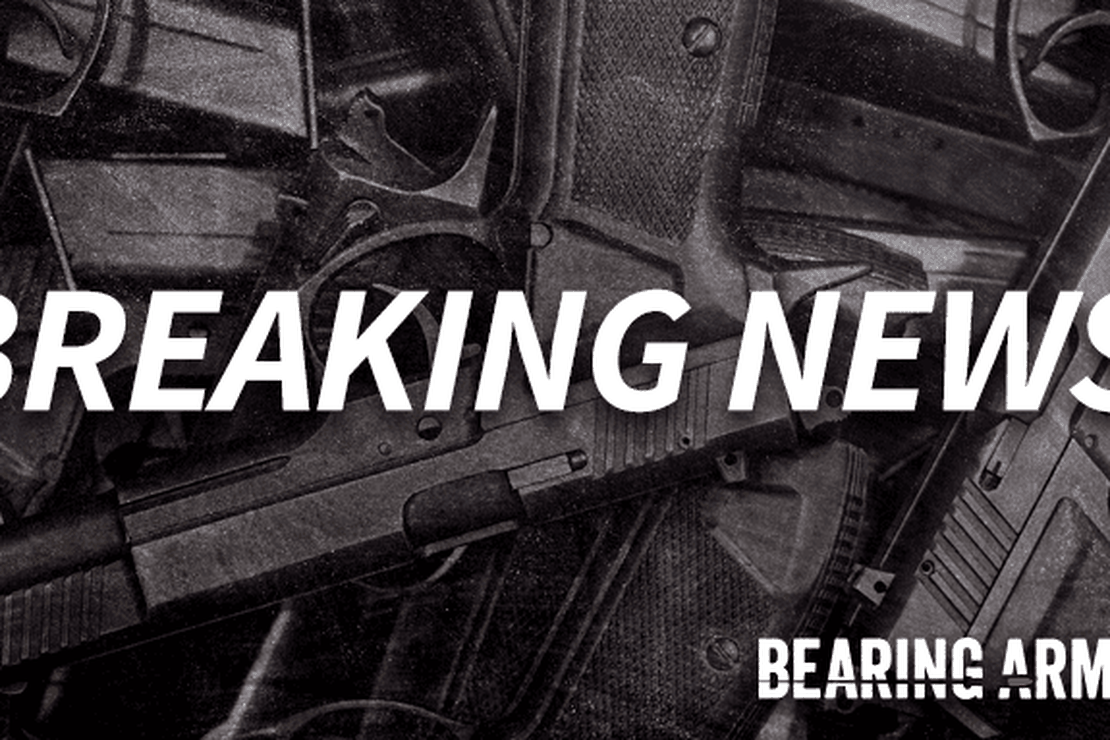 Details are still preliminary, but there appears to be a potential mass shooting in Bryan, Texas.

Authorities responded to a shooting at Kent Moore Cabinets in Bryan Thursday afternoon.

According to scanner traffic, two ambulances have left the scene in the 300 block of Stone City Drive in Bryan and are headed to St. Joseph Hospital, and six more have been dispatched to the Brazos County Industrial Park.

The shooting happened around 2:30 p.m., according to Bryan police.

Bryan Police Lt. Jason James said no one was in custody. James confirmed several people had been injuries, but not other details were immediately released.

According to KCCI, at least six people have been injured, some of them critically so.

It appears the suspect is still at large, which is clearly not going to sit well with people in the surrounding areas, but a nearby school’s dismissal was carried out as per usual, which suggests police believe there is little risk to the public. They do say the scene itself is secure.

Of course, right now, we know remarkably little. Information is sketchy, to say the least. That’s to be expected in the initial aftermath of something like this.

Among the things we’ll be waiting to learn are just how many people have been shot and whether anyone has died, though I’m personally praying that none have. We’ll also wait to learn if the shooter has been arrested or not as well as the typical things we tend to see in the wake of an incident like this.

Of course, that’s not stopping most of the media from jumping all over this and calling it a mass shooting.

That’s them, not us.

Unfortunately, right now it’s easier to talk about what we don’t know rather than what we do.

Also, unfortunately, this comes the same day as President Joe Biden announced a number of executive orders on guns. Needless to say, that will play a factor in the upcoming discussions on the Second Amendment and Biden’s orders.

We will continue to update this story as new information becomes available.