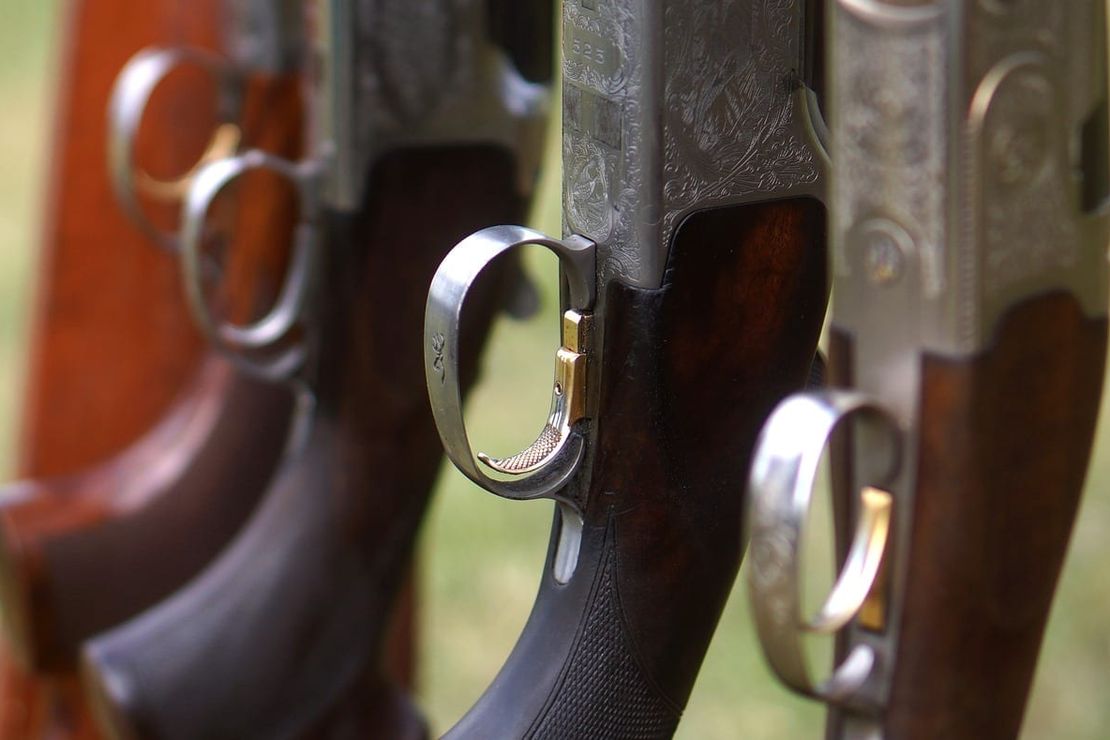 As things stand, it’s difficult to keep up with what the gun laws are from state to state. After all, even if your state as concealed carry permit recirpocity with another state, you’re still required to understand the laws in that state and any locality you go to. You have to study their laws to make sure you’re in compliance.

That’s tricky enough with states, but imagine having to do that for every town you visit?

Well, some people do. They live in states without preemption, so that’s their reality.

Of course, some people in the media don’t actually care about any of that. What they care about is that localities can’t pass their own gun control laws.

Cincinnati tried to ban use of the mechanical attachments, designed to increase rifles’ rates of fire, in 2018 after a shooter used one during a 2017 massacre in Las Vegas that left 58 dead.

The city has no legal right to set its own gun laws, appellate judges ruled.

Cincinnati’s efforts met the same fate as those of Cleveland, Cleveland (again), and Clyde when they tried, amid a rising tide of mass shootings in the U.S., to pass their own gun violence prevention measures.

The cities’ legal failures trace back to a powerful state law, passed in 2006 and strengthened twice since, which preempts cities from regulating guns. Forty-three states have similar laws on the books, according to the Giffords Law Center to Prevent Gun Violence.

In other words, the effort to ban them had to do with knee-jerk reactionaryism and nothing to do with public safety.

Then again, isn’t that what all gun control actually is, when you think about it? There’s no attempt to be proactive about crime in general. There’s no awareness that violent criminals will still be violent even if they don’t have access to guns, nor is there any understanding that criminals bypass gun laws entirely by either stealing guns or buying them off the black market.

Yet the truth is that these communities don’t want to recognize these realities, because if they did, they’d have to face the fact that their issues with gun violence stems from something that actually is within their control. There are a ton of things they could do to address the issue without ever touching on gun control, but they never do. That would be difficult and it wouldn’t let them brag nearly as much.

So instead, they want to interfere with the Second Amendment rights of their residents as a way to flex.

Personally, I’m glad some states have preemption laws. I wish all of them did.