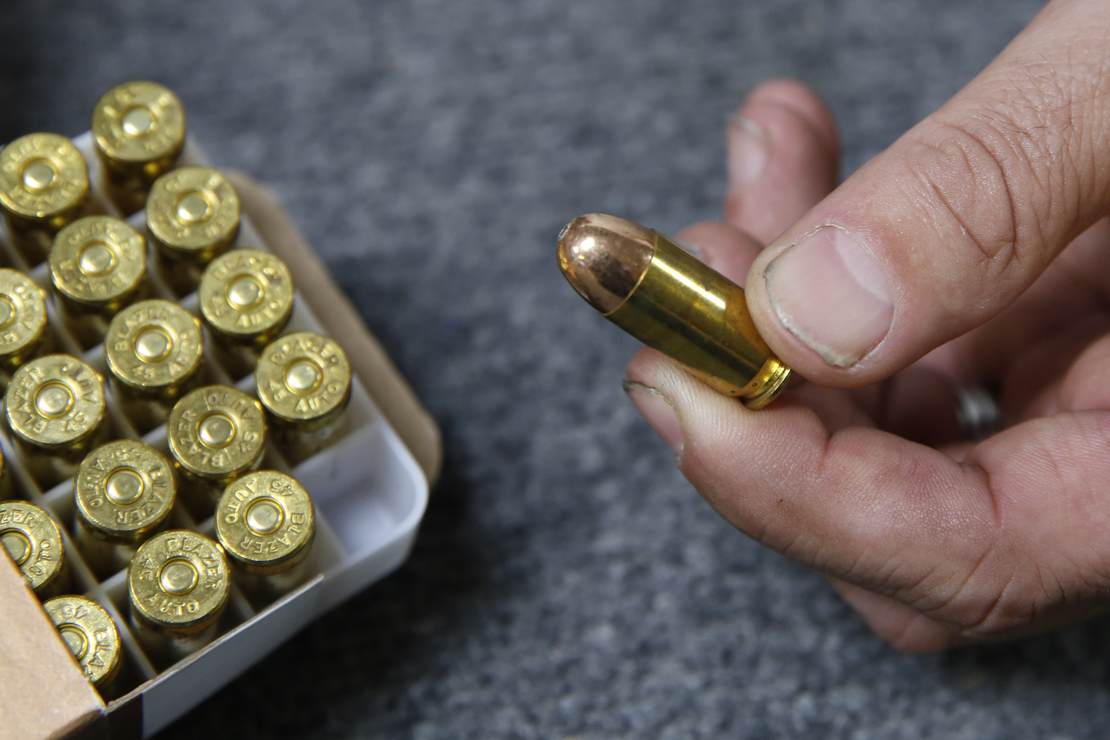 California already has almost every gun control law you could think of, as well as a few that probably never even crossed your mind. Waiting periods? Yep. Bans on so-called assault weapons and high-capacity magazines? Uh-huh. Background checks for ammunition sales? Cali’s has it, along with forbidding residents from buying ammo out of state and bringing it back home.

Those gun control laws, along with the state’s microstamping law on handguns, red flag gun seizure law, and a host of other restrictions still haven’t convinced Californians to give up their Second Amendment rights, so now anti-gun Democrats in Sacramento want to make it more expensive to exercise your right to keep and bear arms in order to pay for “violence prevention programs”.

The legislation by Assemblyman Marc Levine (D-San Rafael) would place a $25 excise tax on retailers for the sale of each new gun and an as-yet-undetermined levy on ammo sales to raise millions of dollars to fund the efforts.

“Gun violence will not end on its own,” Levine told the Assembly Public Safety Committee during a hearing Tuesday. “We must take responsible action to end the public health crisis that is gun violence in our state, in our nation.”

Even though lawmakers can’t or won’t say how much they want to jack up taxes on ammunition, that didn’t stop them from approving the bill in committee on Tuesday, sending the measure to the Assembly floor for a vote.

The bill, in essence, is forcing gun owners to pay for the acts of criminals, while placing an unfair financial burden on lower-income residents. Kim Kardashian’s security team won’t have any problems paying more money for their guns and ammunition, but a working-class mom in Encino will definitely feel the pinch.

Besides targeting working-class and lower-income Californians, the bill will also have the unintended consequence of reducing training and range time for many gun owners. The price of ammunition has already shot up over the past year (when you can find it at all), and adding even more taxes to purchasing ammunition is going to lead to many gun owners keeping ahold of their supply rather than sending rounds down range on a regular basis.

It’s also going to encourage law-breaking, as many bad laws do. As I mentioned earlier, it’s currently illegal for a California resident to drive to Arizona or Nevada to stock up on ammunition, but if ammo prices in California are drastically higher than they are elsewhere, guess what’s going to happen? And once again, it will be working-class and lower-income residents who’ll bear the brunt of any enforcement efforts, because they’ll be the ones most likely to try to save some money by picking up their ammo out-of-state.

If California Democrats want to fund anti-violence programs, by all means they should do so. The financial cost, however, should be paid equally by all residents instead of foisting a tax increase specifically on legal gun owners, who aren’t the ones responsible for the vast majority of violent crimes in the state to begin with. While the stated intent of the legislation is aimed at reducing “gun violence,” it seems like the real purpose is to make it more of a financial burden to exercise your Second Amendment rights, reducing the number of legal gun owners in the process.