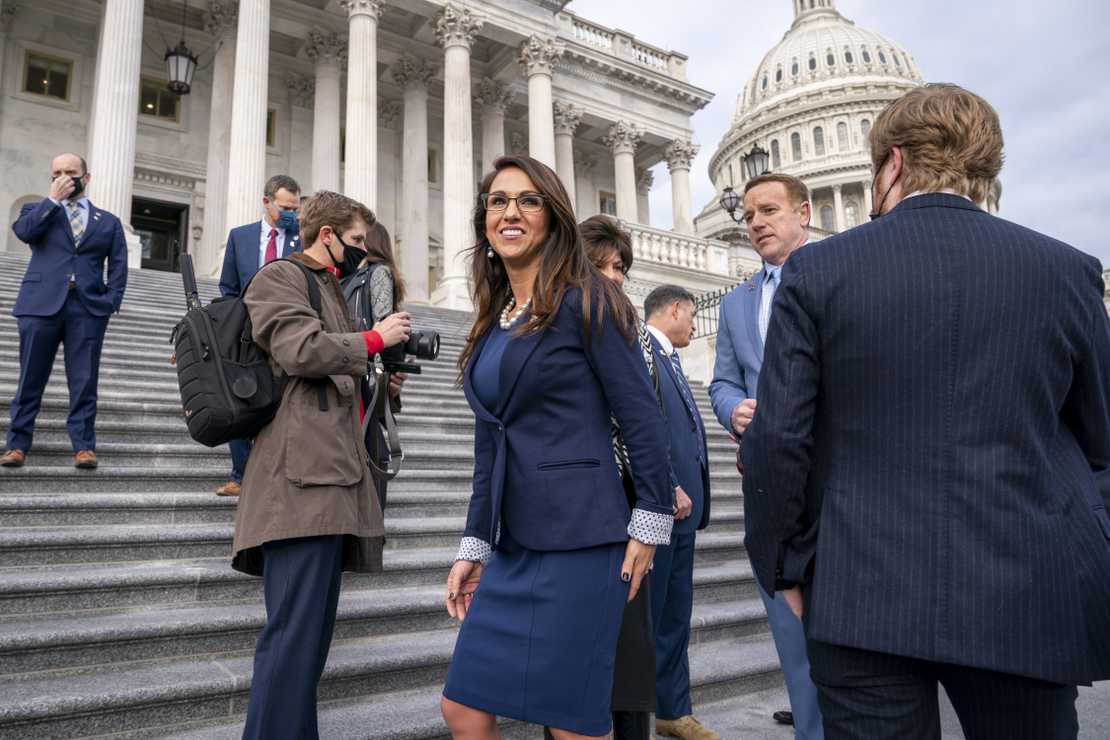 Rep. Lauren Boebert may be new to Congress, but she’s attracting a lot of attention. In fairness, there are good reasons for her to attract it. She’s smart but also not afraid to call them like she sees them.

Then again, that’s also why a lot of people don’t like her, but since the vast majority, if not all of those people are on the left, we don’t actually care.

Well, she said something recently that’s likely to get all those people fired up.

Representative Lauren Boebert has said that gun control measures are “anti-woman” and criticized Democrat-led cities as the debate about firearms in the U.S. draws renewed focus.

Boebert, a Republican who represents Colorado’s 3rd congressional district, made the comments on Twitter just hours before a deadly shooting in Orange, California where four people were killed, including a child.

“The Left’s gun control agenda will affect America’s women more than anyone else,” Boebert said. “I’m a five foot tall, 100 pound woman. The only way I’m safe to walk around any dangerous liberal city is with an equalizer. Gun control is anti-woman,” she said.

Boebert was first elected to the House of Representatives in 2020 and quickly made a name for herself through a series of controversial statements, including saying she would carry a gun into Congress.

Of course, some will get furious at Boebert’s comments, but she’s not wrong.

A lot of people will be negatively impacted by any kind of gun control, but women are among the largest growing segment of gun owners in the nation. Almost any new proposal being discussed is going to negatively impact women.

Especially when you consider biology.

If a guy is threatened, they may or may not figure they can handle it without a weapon. Granted, if someone says they want me dead, I’m not going to assume they’re looking for a fair fight, but a lot of guys do. The macho thing doesn’t really go away.

Women don’t suffer from that. If there’s a threat to their life, they’re smart enough to recognize that they probably can’t deal with a physical altercation with a man, even if the guy isn’t armed. So, they seek to get a firearm for protection.

And a lot of gun control proposals will make that harder.

For example, universal background checks will prevent someone like me from giving a woman a gun to protect herself if she can’t afford one. Waiting periods mean women under threat will have to wait several days before taking possession of a firearm, meaning they could be injured or killed during that window. Permitting requirements mean women who have reason to fear for their lives may have to wait weeks or months before legally being allowed to carry a firearm out of their house.

So while a lot of people will get fired up over Boebert’s comments, she’s 100 percent right.

Of course, you’re not going to hear that acknowledged by anyone outside of the pro-gun circles. It certainly won’t come up from the “pro-woman” Democrats in Congress who are pushing that very gun control down our throats.