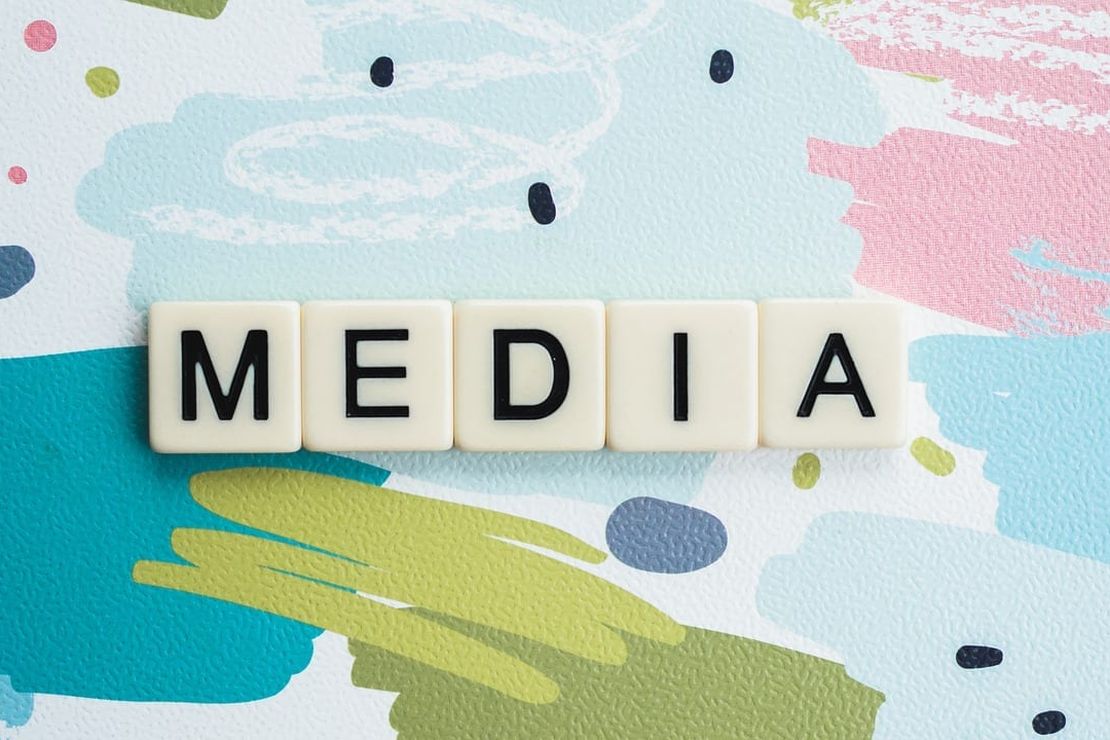 One thing no one on this side of the gun debate expects is fair treatment from the media. They don’t reach out to the NRA for comment, or Erich Pratt from Gun Owners of America, or Alan Gottlieb from the Second Amendment Foundation nearly as much as they reach out to Shannon Watts or Michael Bloomberg.

I maintain it’s because they want to shape the narrative in a certain direction, and allowing the pro-gun side just as much time would work against that. Of course, it’s also possible that they’re just so innately biased that they don’t really know they’re being anti-gun.

Regardless, there’s bias against the Second Amendment in the media

It seems the data supports that assertion.

The legacy media’s reaction to every tragic and horrific mass shooting often comes down to politics. If the shooter was white or male and the victims were female or minority — as were the six Asian American women gunned down in Atlanta — then the crime demonstrates “hate” or “white supremacy,” even if the shooter gives other motives and even if other victims (two of them, in this case) were not minority women. If the shooter was Islamic, however, the narrative quickly flips to gun control.

In the wake of the tragic grocery store shooting in Boulder, the big three networks (ABC, CBS, and NBC) trumpeted gun control on the evening and morning shows. A Newsbusters study showed just how egregious the bias truly was: for every one statement favoring gun rights, they aired fourteen statements supporting gun restrictions.

In other words, it sure looks like they’re trying to shape the narrative.

When you only get a couple of minutes to discuss gun rights, it’s kind of impossible to rebut all the BS slung around. One of many internet laws is Brandolini’s law. It basically states,  “The amount of energy needed to refute [BS] is an order of magnitude larger than to produce it.”

And anti-gunners sling a whole lot of BS.

Pro-gun voices simply don’t have enough air time to debunk all the nonsense being spewed, which can lead many people to believe that the lack of debunking is because it can’t be debunked. In a way, they’re right. It can’t be…not in the ridiculously limited time provided.

Meanwhile, this same media pretends to be unbiased.

Well, we ain’t buying it.