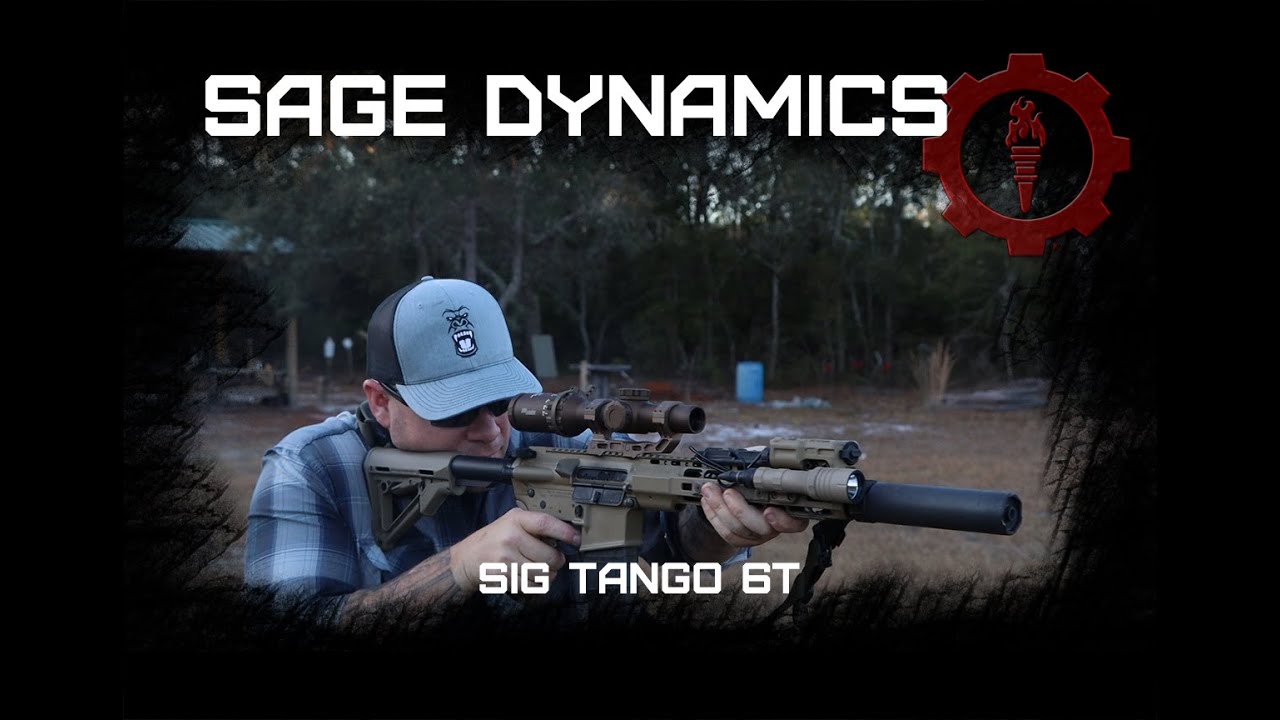 I'm a tad jealous of Aaron Cowan here. I've been trying to get a DVO out of Sig for a couple of months, most notably because I'd like it in hand for when the new Army quals start rolling through this year I want to give my spiel. As we've reported, and you may already […]

The post The Army's DVO – What we know… appeared first on GAT Daily (Guns Ammo Tactical).