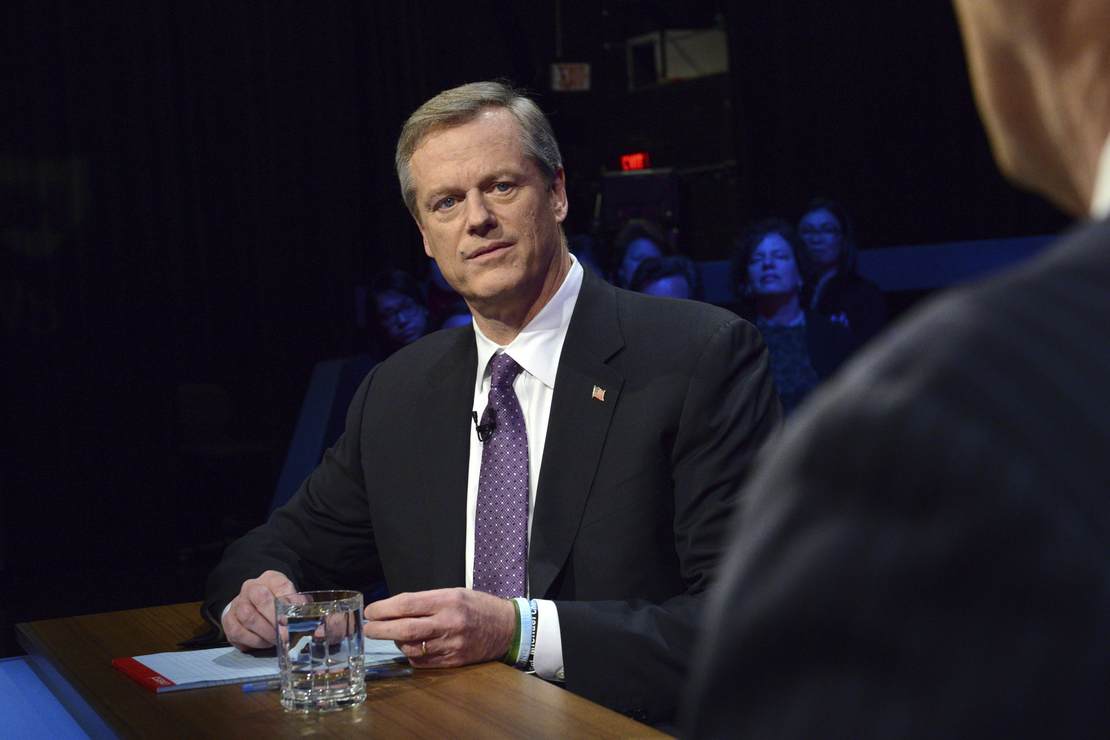 Massachusetts is a state that has a long history of gun control. It’s a state that most of us have no interest in living in because of it. For those unfortunate souls who do call the state home, though, you have our pity. Not because I think the area is terrible or anything, though I wouldn’t want to deal with a New England winter, but that’s strictly because of the gun control.

And now, the governor of the state thinks it should be a model of gun control for the entire nation.

As Democrats in Washington, D.C., again push for stricter federal gun laws in the wake of two mass shootings that killed 18 people in the span of less than a week, Gov. Charlie Baker said Wednesday afternoon that the country would be well served to replicate the tight rules in Massachusetts.

“I think what we’ve done here in Massachusetts has worked, and worked well,” Baker, a Republican, said during an interview on GBH, when asked if he would lobby Republicans in the Senate to support federal gun law reforms. “And if I could be a voice to share that with folks at the national level, I’d be happy to do that.”

Baker, a rare Republican who has received endorsements from gun safety groups, said Wednesday that he would support Biden’s proposal “if most of the stuff that’s in there is consistent” with what Massachusetts has on the books, including the so-called “red flag” law he signed in 2018. The state also has a ban on assault weapons and high-capacity magazines, as well as near-universal background checks for gun sales and transfers.

Folks, Charlie Baker is proof that just because someone runs as a Republican, it doesn’t mean they can be trusted with our gun rights. In fact, last year a federal court smacked down Baker’s attempt to keep gun stores closed during the pandemic by declaring them non-essential businesses. Baker’s decision amounted to an unconstitutional burden on the rights of residents, according to Judge Douglas Woodlock.

Even for the laws that have so far been upheld or left unchallenged in the courts, here’s no evidence that Massachusetts’ they have done anything to reduce crime. For example, since 1979, the murder rate in the state has been lower than the nation as a whole, but the ebbs and flows have followed national trends, suggesting that new gun control laws had absolutely no impact on it.

For violent crime as a whole, Massachusetts doesn’t seem to be any better than the nation as a whole during that same period. Again, evidence that the state’s gun control doesn’t work worth a damn.

Keep in mind that while Baker is touting a handful of policies above, the state also requires a license to purchase a firearm, requires owners to maintain a license, is only a may-issue state for concealed carry, and there’s no preemption of local gun control laws. All of these things are items we’ve been told will reduce violent crime.

None of it worked.

With that in mind, just why in the world would we ever consider using Massachusetts as a model for the nation as a whole when it’s clear that absolutely none of that worked? It would be insane.

Plus, let’s be clear, none of that touches on the constitutional issues with most of the gun control laws being proposed or already on the books in Massachusetts.

So, again, how about no?