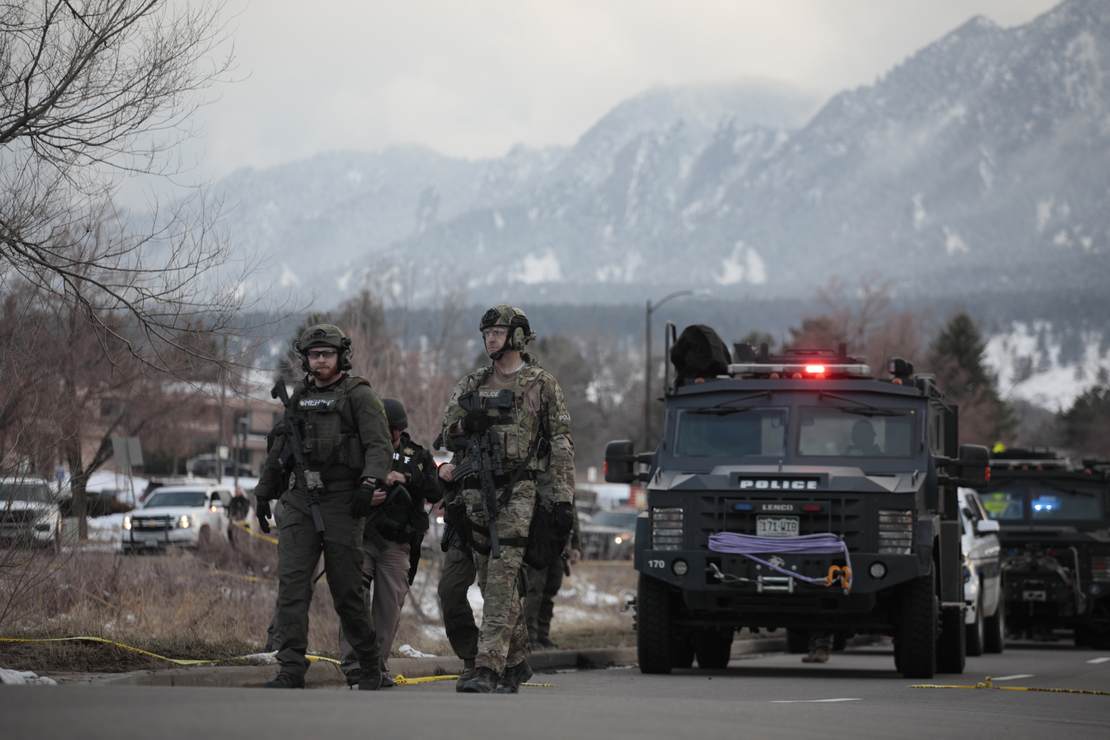 The deadly Boulder shooting in a King Soopers store is a horrible event. No one is interested in disputing that fact.

Obviously, there will be debate about this. The debate has already begun, actually, so saying it will exist isn’t exactly a prophecy.

However, since the debate is going on, there are some facts that need to be discussed. In particular, how King Soopers made an anti-gun stand back in 2019.

Customers who shop at Colorado’s 148 King Soopers and City Market stores are being asked to “no longer openly carry firearms” into the stores, echoing a move made by retail rival Walmart a day earlier.

In its announcement, Cincinnati-based Kroger, the parent company of King Soopers and City Market, said its request applies to anybody who shops in its stores with the exception of law enforcement officers.

“Our No. 1 priority is the safety of our associates and customers,” Kelli McGannon, a King Soopers spokeswoman, said Wednesday.

Unfortunately, as we know, those with murderous intent generally don’t care if they’re violating store policies. After all, they’re willing to violate the state and federal prohibition on murdering innocent people.

The announcements from Kroger and Walmart come in the wake of a series of mass shootings in the country over the last month — the most recent in Odessa, Texas that claimed seven lives over the weekend.

King Soopers, in its statement, said it is “joining those encouraging our elected leaders to pass laws that will strengthen background checks and remove weapons from those who have been found to pose a risk for violence.”

In other words, the company made a vehement plea for Congress to restrict our gun rights and asked those who open carried to stay the hell away.

As we see, such stances don’t actually make anyone safer.

Now, in the name of fairness, it should be noted that there’s absolutely no evidence that this stance or this statement had any bearing on what transpired yesterday. One would assume that under these circumstances, the King Soopers stores would be off-limits to concealed carry as well, but I haven’t been able to determine that definitively.

Even if concealed carry was still allowed in the store, though, this is Boulder. It’s known by many in the state as the People’s Republic of Boulder. If it leaned any further to the left it would be horizontal. It’s unlikely many people in the store would have carried regardless.

However, I can’t help but wonder how many who might have been in a position to stop the deadly attack opted to go to other stores instead and, as such, weren’t there to help. Of course, there are so many factors that play into such things that it’s impossible to know one way or another.

What we do see, and see quite clearly, is that those who wish to harm law-abiding citizens aren’t going to be kept away with a sign or stern words. If they intend on slaughtering the innocent, there’s not a damn thing that will stop them except a good guy with a gun willing to prevent the loss of life.