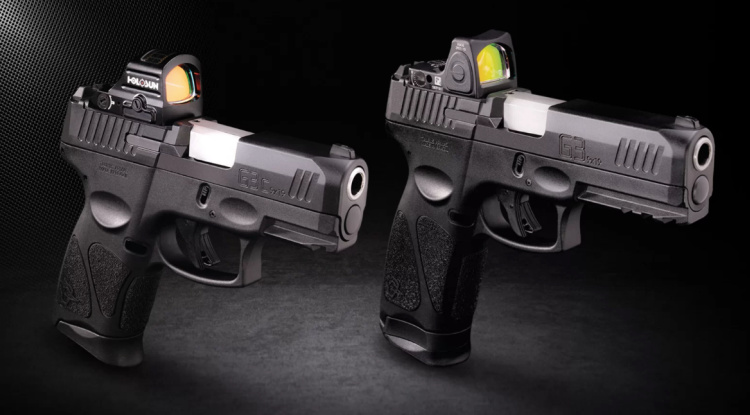 In the last couple of years, the Taurus G-series has gotten a couple of updates, first with the Taurus G3 in 2019 and later with the G3c in 2020. Well, the company isn’t skipping a beat because now in 2021 they’ve released a new option for both platforms, the TORO, which stands for Taurus Optic Ready Option. 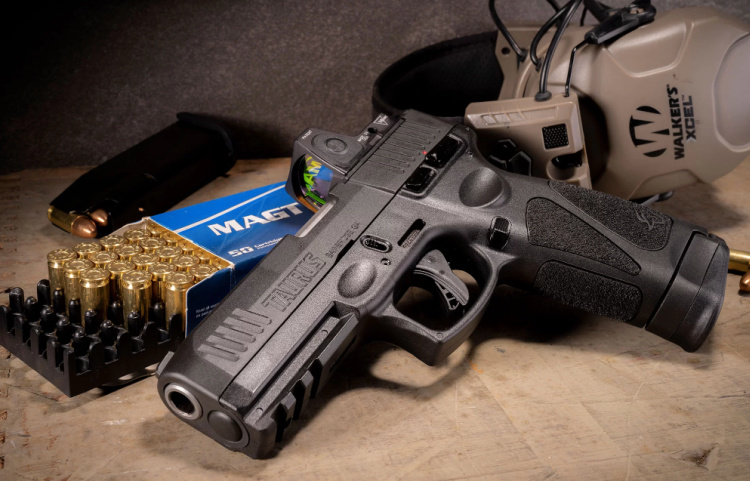 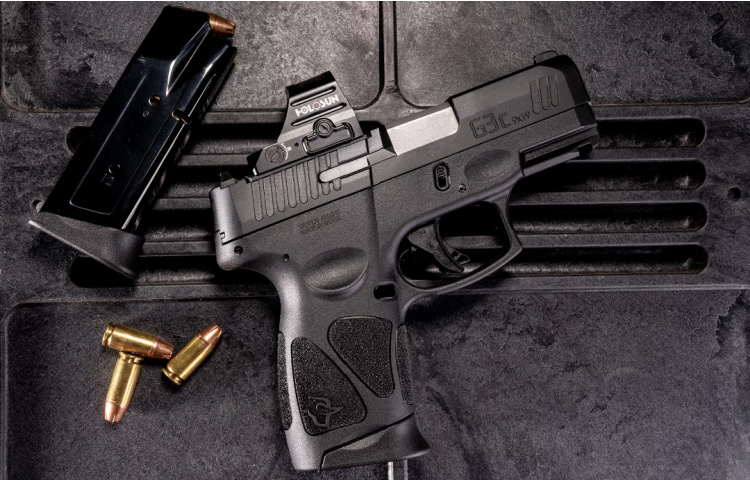 The Taurus G3c comes with three 10- or 12-round magazines.

Considering how micro red dots are more and more becoming a standard on semi-autos, it certainly makes sense for Taurus to offer this option. What’s even better is that the G3 and G3c come with four different mounting plates that are compatible with many popular optics. 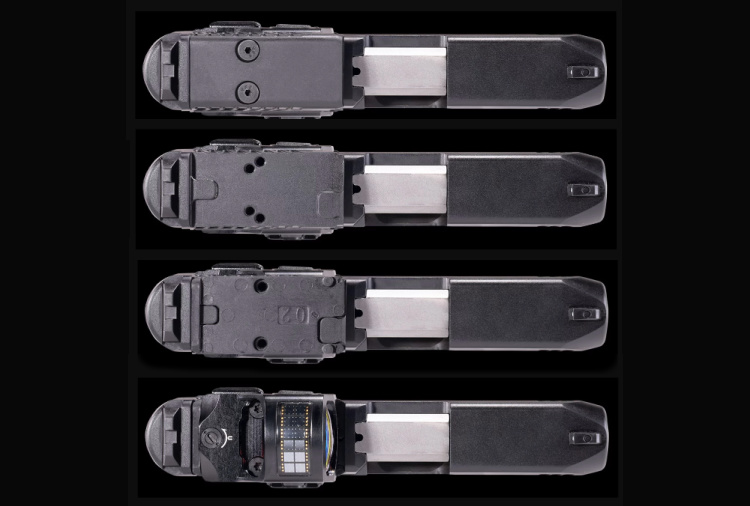 Here’s how the company describes these new models:

Both the G3 T.O.R.O. and the G3C T.O.R.O. are similar to the G3 and G3C, respectively, except for their slide configuration. The slides for the T.O.R.O. series feature a factory optic cut so that consumers can immediately add their choice of micro red dot without the expense of custom gunsmith work or “downtime” of their handgun. What’s more, the T.O.R.O. system’s design accommodates a broad range of popular optics on the market today, thanks to an ingenious interchangeable plate mounting system.

Both models come from the factory with a steel slide cover plate to provide a “clean” slide surface when employing the installed open sights. To add an optic, remove the cover plate and install the appropriate mounting plate for the desired optic brand. The Owner’s Manual includes easy, step-by-step instructions for installing an optic system on the G3 T.O.R.O. and the G3C T.O.R.O., which the consumer can do themselves with basic tools and supplies.

Optic systems compatible with the G3 T.O.R.O. and G3C T.O.R.O. include, but are not limited to:

Check out our Taurus G3c reviews, and get your G3 and G3c mags at the Warehouse!