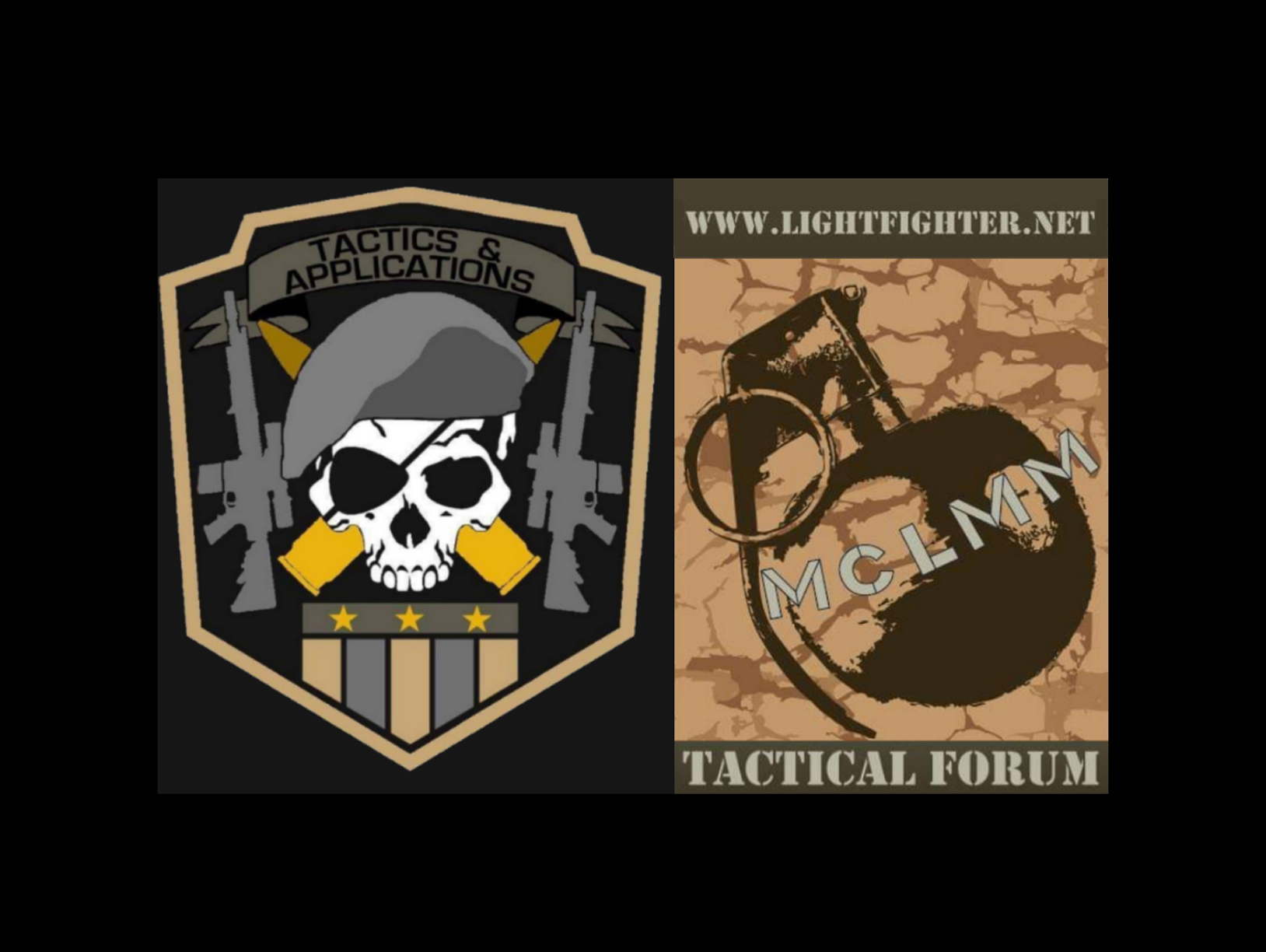 Tactics & Applications, a company (and social media learning venue) headed by Frank Woods, has acquired Lightfighter.net. That is potentially very good news for those who take the profession of arms, or indeed anything related to firearms and tactics (in the literal sense of the word) seriously.

Lightfighter.net has been around for years. Like all forums, it has historically suffered its share of problems, including one very extraordinary drama akin to the burning of the Library of Alexandria. Despite that, a vast amount of information has accreted there over time.

The late Pat Rogers of EAG Tactical was laying knowledge on that site when he was younger than I am now. Assuming my math is right, which is by no means a certainty. Chuck Pressburg (not Pressfield, I was just reading The Profession, sorry) was answering questions there before GWOT. Yancey Harrington, Freddie Blish, and Andrew Ho were all on there not only before I met them, but before I knew it as anything more than an online store with dubious shipping times. I wish I’d known that was the rally point for firearms/tactical cognoscenti back when I was young(er) and stupid(er), but I didn’t, and Winegar didn’t bother to tell me.

Those names might not mean anything to you, and that’s okay. Just know this: if there is a version of the Pentavirate out there dedicated to the profession of arms, many if not most of its members are former Lightfighters.

Forums may be a legacy platform and might now have taken a back seat to social media groups/sites, but they definitely have a place. Maybe the place, now that we’ve seen where the big social platforms are going.

Lightfighter.net is not only an excellent legacy now preserved — it’s also the new hotness.

For nearly 20 years, Lightfighter.net has been regarded as the definitive source for factual discussion, learning, and exchange of ideas in an online forum for the tactical shooting community. For those in martial professions such as Law Enforcement, Military, or Security Contracting; it set the tone and standard for experiential and fact-based input for the greater gun community. This is but one of many legacy footprints that can be attributed to the late Pat Rogers and many other esteemed and noteworthy members.

Since 2017, Tactics & Applications has provided members of the 2A community a social media-based service they never had previously; a place where they could speak directly (and casually) to some of the greatest minds the industry has to offer. All this without their questions and discussions being marred, muddied, or distracted by conflicts of interest or irrelevant input from those lacking experience or credibility in the topics being discussed. This to ensure they get not only the information they are looking for but with the proper context and frame of reference.

With the current state of affairs across both the political spectrum and social-media landscapes, it is imperative that professionals and 2A enthusiasts alike have an unbiased safe haven for discussion, education, and community. Tactics & Applications has acquired Lightfighter.net to ensure that the atmosphere and avenues conducive to producing and archiving the information both entities are known for are safe and secure going forward. The sanctity and preservation of these information sources are therefore guaranteed beyond the whim and auspices of social media moguls, politicians, and other questionable actors.

The most historically relevant collection of data and experience known throughout the firearms industry and tactical end-user community and the most recently relevant aggregate of quality content and discussion between the generators and audience thereof have now been combined under one roof. All this to ensure the longevity and proper care of the information and surrounding community trusted across the country with life & death conversation and decision making.

Founder and CEO of Tactics & Applications, LLC, Frank Woods, says “I’m grateful for the opportunity to be the curator of the great base of information that is Lightfighter, and the opportunity to continue the legacy of the forum, while making improvements to both communities for the good of all 2A enthusiasts.” He went on to say, “The gravity of this honor is ever-present and I do not take it lightly. I’m proud of my team and their hard work to make this acquisition happen, and we are as excited as ever to move forward with the community.”

David Reeder’s Wu Tang name is Lucky Prophet. He is a retired AF veteran, former Peace Officer, and current Tier 2.5 writer-operator. Over the course of his career, he has worked a variety of military and lE billets, served as an Observer-Controller at the National Homeland Security Training Center, a MOUT instructor, and an MTT tracking instructor – all of which sounds much cooler than it really was. Although he only updates his website once in a very great while, he can absolutely be relied upon to post to social media (@reederwrites) at least once a month. -Ish.