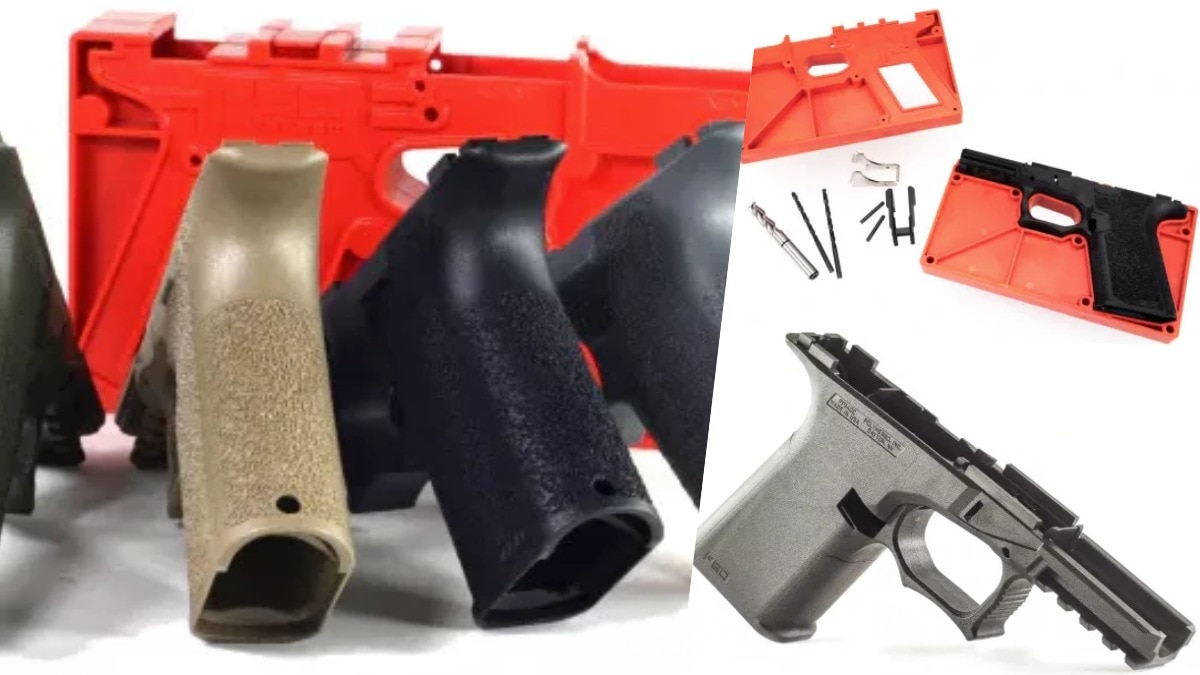 “Ghost Gun…” The terrifying term first popularized by a moron (and California State Senator) named Kevin de Leon back in January of 2014. But Los Angles is suing Polymer80 over their DIY firearms as DIY's.. the terrible ‘Ghost Gun' have been an increasing portion of the firearms recovered during investigations. The news story at the […]