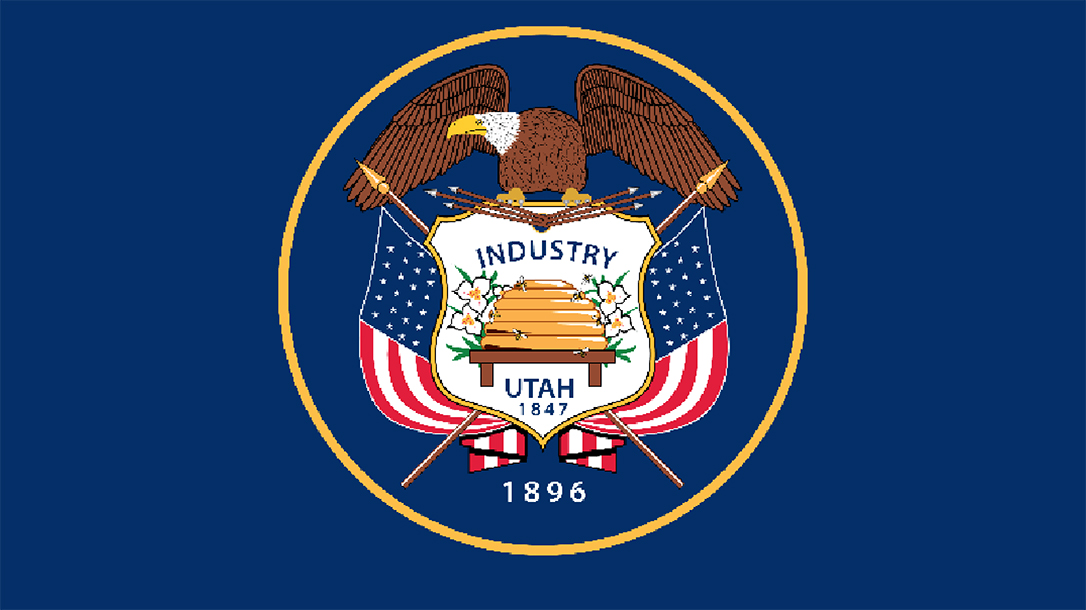 “We need to get back to trusting law-abiding citizens, and get rid of these regulations that are not doing any good,” Brooks told kutv.com.

The law makes it legal to carry concealed in Utah without a concealed carry permit. State Rep. Walt Brooks, a Republican from St. George, sponsored the bill. The new law specifies carries over 21 years old and legally allowed to possess a firearm.

“Utahns are getting the Second Amendment rights the founders intended,” said a National Association for Gun Rights statement, reported kutv.com.

“Constitutional Carry is the simple concept that law-abiding citizens who are legally allowed to possess a handgun, should also be allowed to carry that handgun openly, or concealed, without having to pay a tax or obtain a government permit,” the association wrote, reported kutv.com.

“With the passage of this bill, Utah joins 17 other states with some form of permitless concealed carry. This bill protects Second Amendment rights, reduces permitless open carry (which is already legal), and includes significant funding for suicide prevention,” said a statement from the Governor’s office.

Last year proved guns matter to Americans more than ever before. In this world of two America’s, guns continue to fly off the shelf. Meanwhile, a president calls for massive gun control regulation. But in 18 states now, some form of permitless carry becomes law of the land.