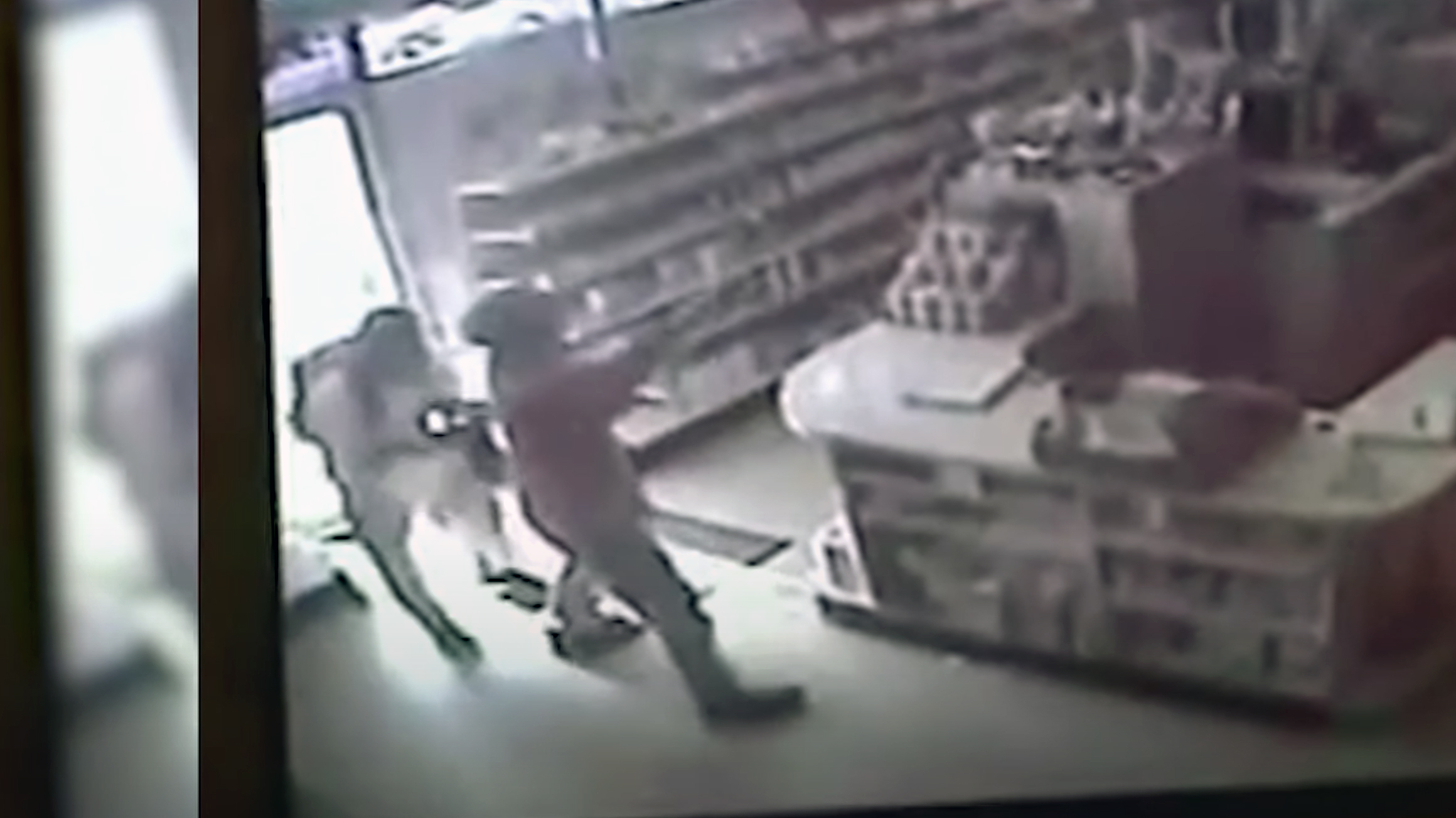 Today we take a look back at the infamous Oklahoma pharmacy shooting of 2009. The incident sparked a wave of rage and debate. And in the end, it serves as a stark reminder in the responsibilities all gun owners must maintain. Further, those responsibilities only intensify when a weapon is drawn and fired.

The incident began when two armed men entered the pharmacy. Footage shows one man point a gun at Jerome Ersland, an employee. Then the worker pulls a gun of his own, firing and striking 16-year-old Antwun Parker in the head.

Footage then shows Ersland chase the other assailant out the door. When Ersland returns, he goes behind a counter and retrieves a second handgun. Then he inexplicably unloads into the unconscious Parker again, shooting him fire more times in the torso.

A medical examiner would later rule Parker died from the second round of gunshots, not the initial one. That damning piece of evidence, along with video, helped seal Ersland’s fate. A just convicted him and a judge sentenced him to life in prison. Ersland categorized the sentence as “an injustice of a monumental proportion,” reported KOCO News.

A criminal law professor, Peter Henning, explains there remains a clear line between defense and a criminal act.

“Once that necessity has dissipated, then the right to self-defense has ended,” Henning said, according to KOCO News. “It’s not a continuing right. It ends when the necessity is terminated. He definitely wasn’t acting in self-defense.”